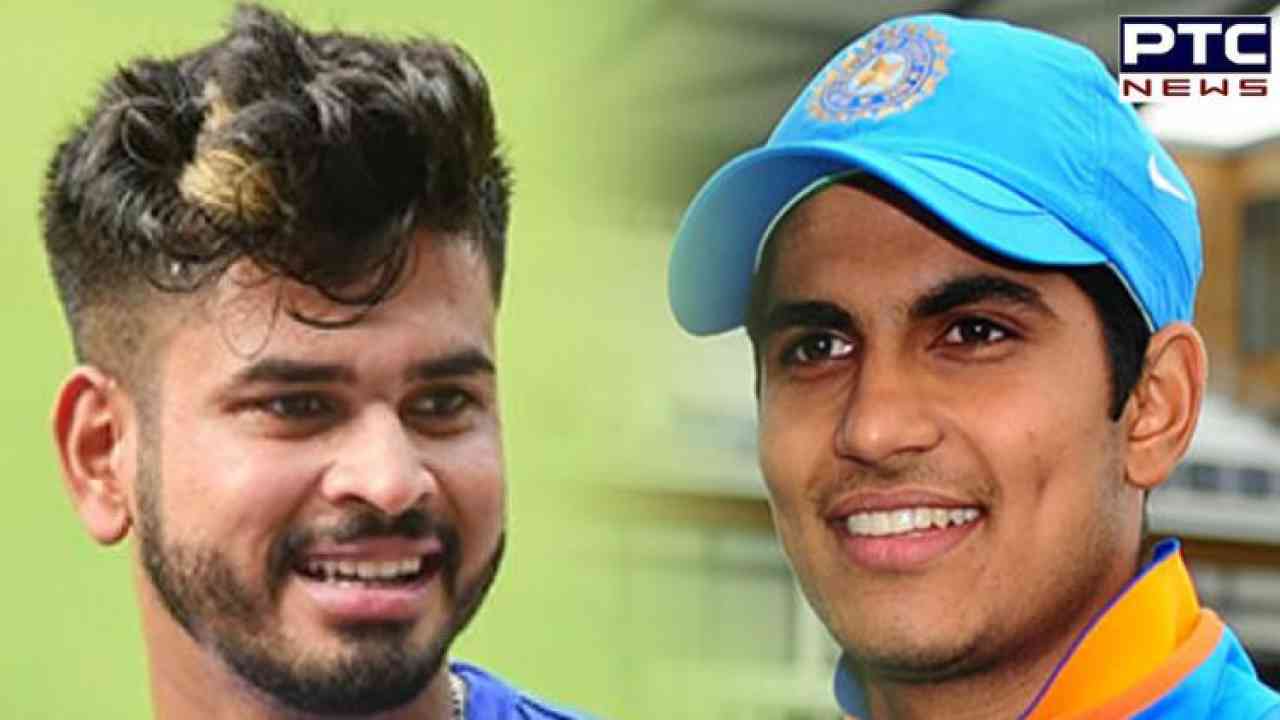 Virat and Rohit have not played any ODIs for India since July 17 this year, when they played against England. Shreyas Iyer (up six places to 27th), Shubman Gill (up three places to 34th) and Sanju Samson (up 10 places to 82nd) have moved up the list.

New Zealand captain Kane Williamson and wicketkeeper Tom Latham have made notable progress in the rankings after figuring in a match-winning 221-run partnership in the first ODI of their ICC Men's Cricket World Cup Super League series against India in Auckland.

Williamson has moved into the top 10 after his 98 not out while Latham has galloped 10 places to reach 18th position after smashing an unbeaten 145 off 104 deliveries, their unbroken fourth wicket stand helping overhaul a total of 306 with 2.5 overs to spare.

Australia's Steve Smith (at a career-best sixth place) and England's Jonny Bairstow (seventh) have also made some advances.

Afghanistan's wicketkeeper-batter Rahmanullah Gurbaz, who notched up half-centuries in a winning cause in their first ODI against Sri Lanka and in the abandoned second match, has progressed 21 places to 48th in the latest weekly update.

Other batters to improve their rankings include players from teams playing in the ICC Men's Cricket World Cup League 2 - Namibia's Gerhard Erasmus (up eight places to 39th), Papua New Guinea's Assad Vala (up nine places to 43rd) and Monank Patel of the USA (up five places to 44th).

New Zealand pacers Lockie Ferguson (up five places to 32nd) and Tim Southee (up two places to 34th) have moved up the bowlers' rankings after finishing with three wickets each in the first ODI while Matt Henry is now in the top five.

Sri Lanka leg-spinner Wanindu Hasaranga is a major gainer after grabbing three wickets in the two matches, moving up six places to 27th. With a knock of 66 to show in the first game, he is also up 20 places to 102nd among batters and is now eighth on the list of all-rounders.