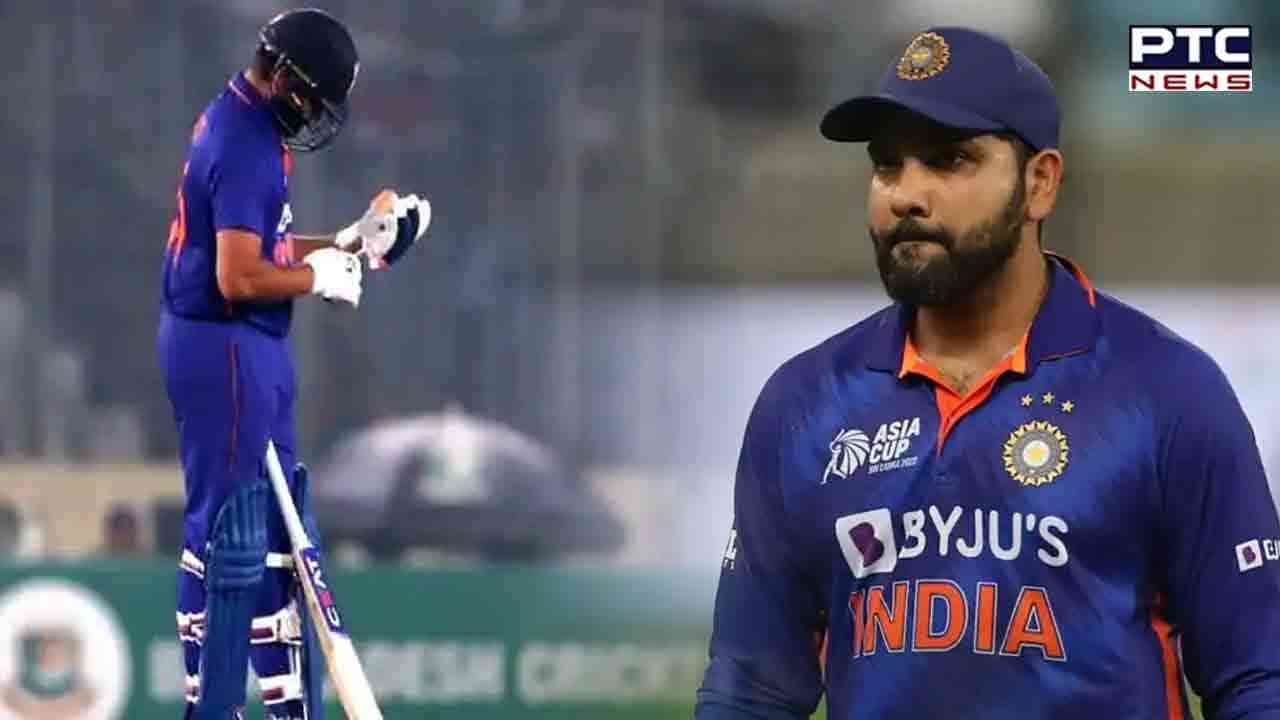 Mumbai, December 16: Indian skipper Rohit Sharma is expected to return to Bangladesh to lead India for the second and final Test match of the two-match series at Mirpur beginning December 22.


After a special consultation in Mumbai, it was found out by the medical team that this persistent injury was keeping Rohit Sharma out of action, and even forced him out of the first Test against Bangladesh, which began on December 14.

KL Rahul led the Indian Test team in his absence while uncapped batter Abhimanyu Easwaran replaced him in the squad. 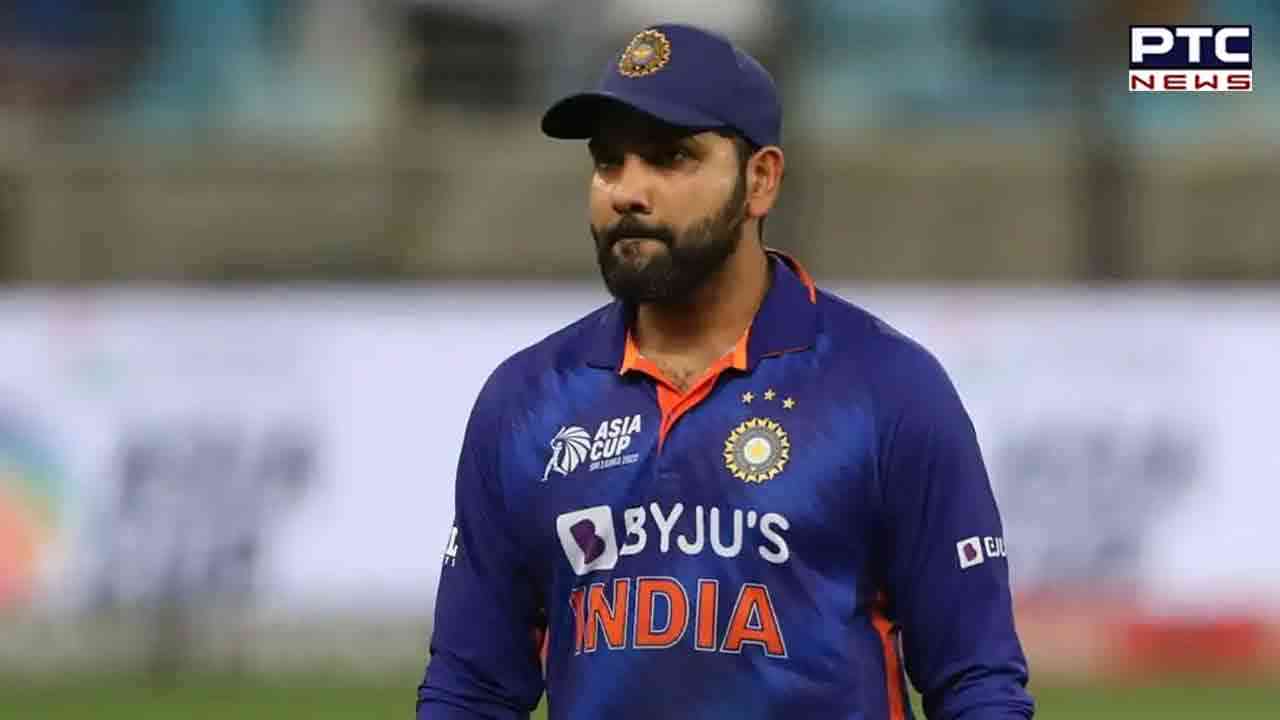 Besides Rohit Sharma, many other cricketers failed to make it to the Indian squad. They included Jasprit Bumrah (back), Mohammad Shami (shoulder) and Ravindra Jadeja (knee). These star players have failed to recover in time and have been ruled out of both Tests.


Navdeep Saini and Saurabh Kumar have been named as replacements for these players. India have also drafted fast bowler Jaydev Unadkat into the 17-man squad.