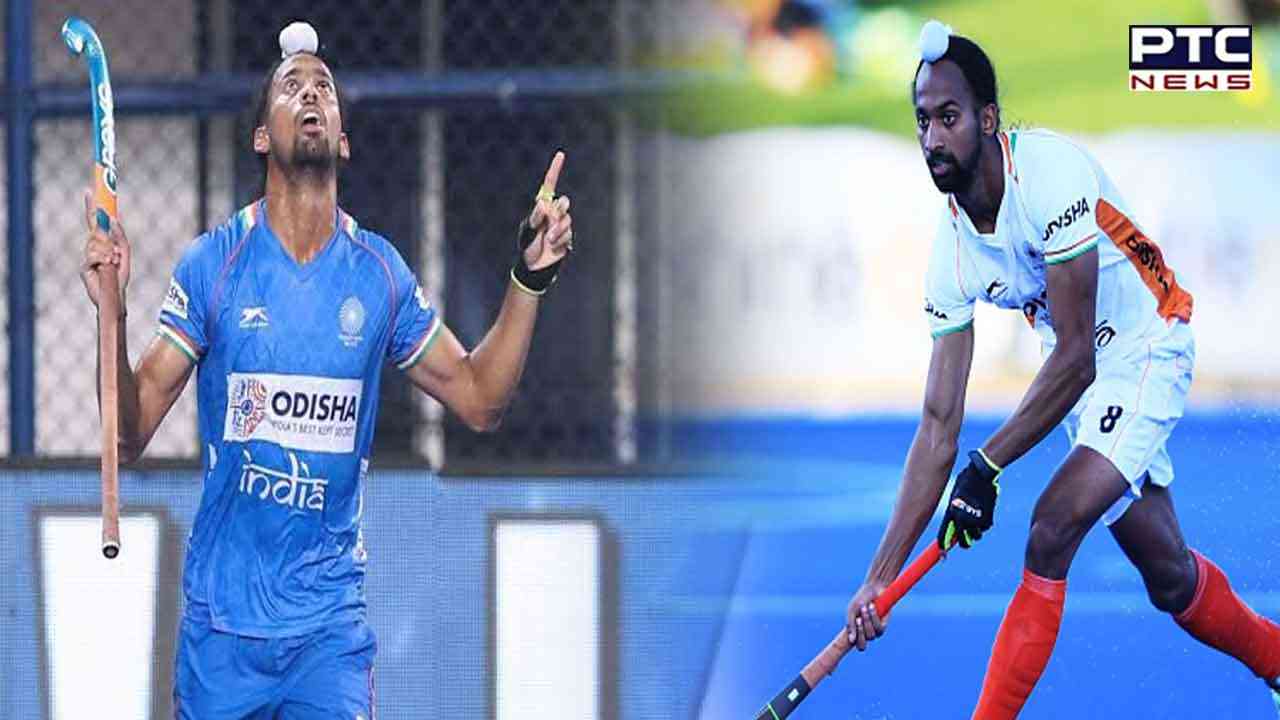 Odisha, January 21: Ahead of Men’s Hockey World Cup, Indian men’s hockey team midfielder Hardik Singh has been ruled out due to hamstring injury.

In an official statement, Hockey India announced the replacement of midfielder Hardik who sustained the during India's match against England on January 15. Having rested the youngster for the match against Wales, and subsequent assessment, Hardik has now been ruled out of the FIH Odisha Hockey Men's World Cup 2023 Bhubaneswar-Rourkela.

Hardik will be replaced by alternate player Raj Kumar Pal.

Taking about the decision, Hockey Team stated that it was difficult decision to replace Hardik Singh in the Indian Team for Sunday's match vs New Zealand and the subsequent World Cup matches.

In the meanwhile, Hockey team further stated that keeping in view the ongoing rehabilitation process and functional and on-field assessment today, it has been decided that we will replace Hardik with Raj Kumar Pal. 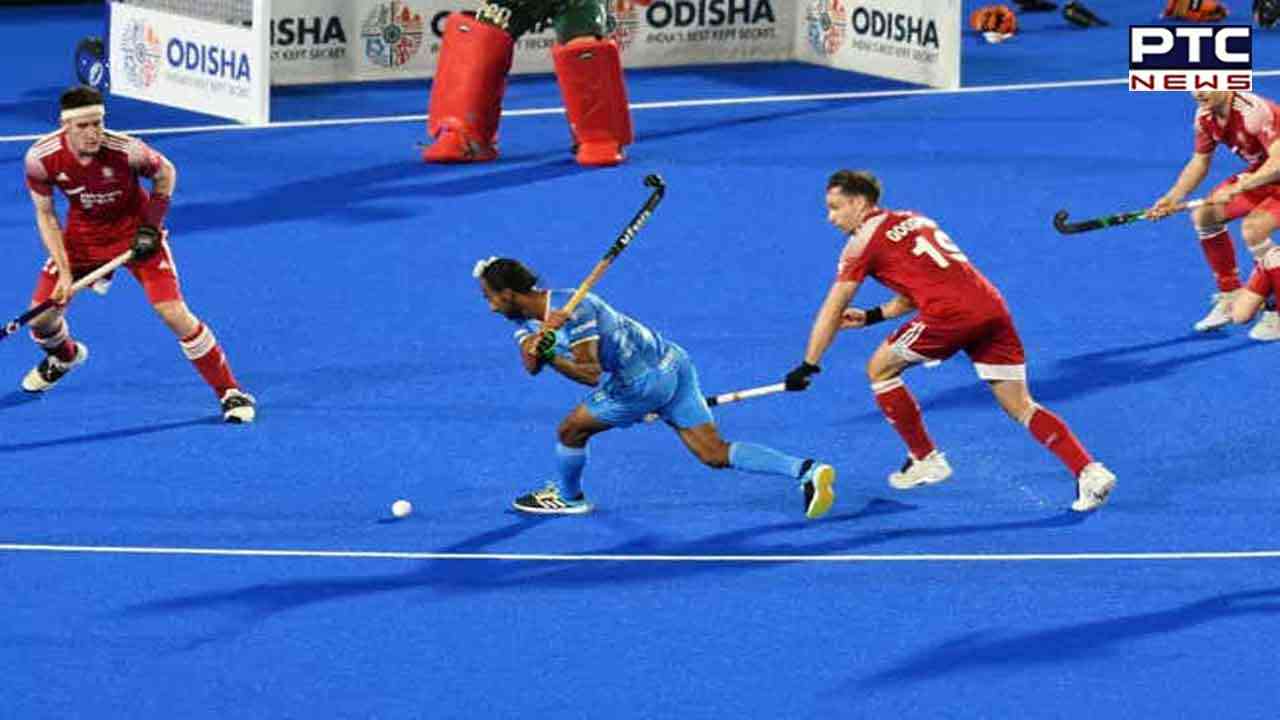 Having finished second in Pool D with seven points and two wins and a draw, India will need to win against New Zealand in the crossover match on Sunday to make the quarterfinal of the FIH Odisha Hockey Men's World Cup 2023 Bhubaneswar-Rourkela.

India will take on New Zealand in the crossover match at the FIH Odisha Hockey Men's World Cup 2023 Bhubaneswar-Rourkela. Matches will be live on Star Sports Select, Star Sports First, and Star Sports2.