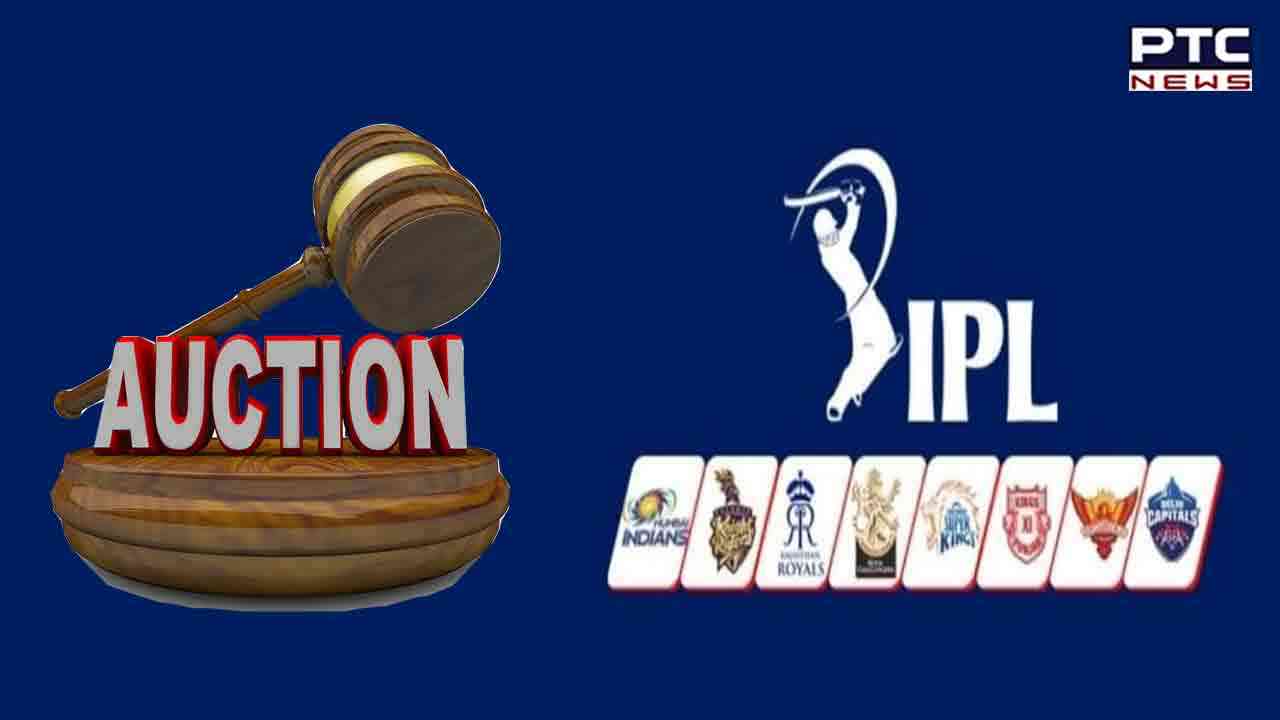 IPL Mini Auction 2023: As IPL mini-auction 2023 is around the corner, teams are all set to cover the headlines of newspapers all around the world.

In the meantime, 10 teams are all in hunt for the biggest premier prize in Indian cricket, big names will like Sam Curran; Ben Stokes will be on the shopping list of teams like Mumbai Indians, Chennai Super Kings.

On the other side, five-time champions Mumbai Indians down the hill in the IPL 2022 season.

Know all the details of the IPL 2023 mini-auctions:

The IPL 2023 auction will take place on December 23, Friday in Kochi.

The auction may begin at 12:30 PM IST and can last until late evening.

The IPL 2023 Mini auctions can be watched on the Starsports Network on TV and streamed online on the Jio Cinema App.

Indian Premier League 2023 is expected to start at end of March 2023, however the final date is yet to be announced.