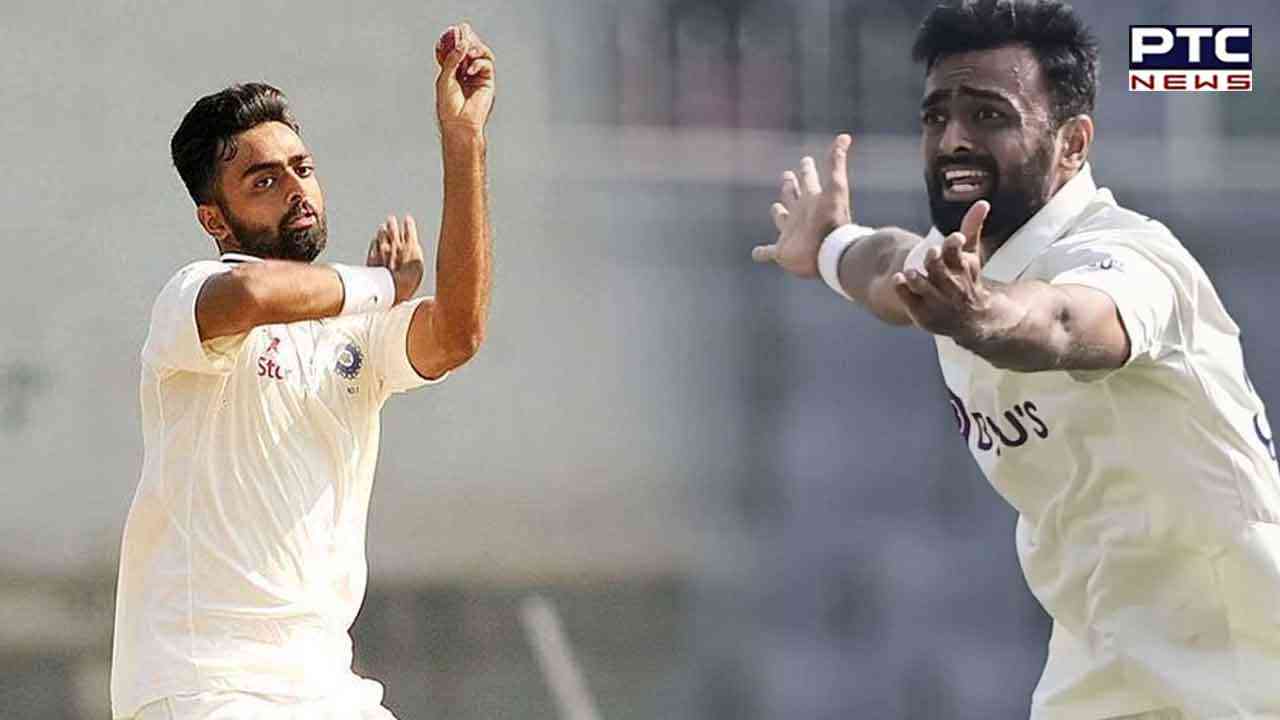 Gujarat, January 3: Jaydev Unadkat became the first-ever bowler to clinch a hat-trick in the first over of a Ranji Trophy match.

Delhi opted first for the batting and was off to a nightmarish start.

Unadkat continued his ruthless bowling spell in his next over, dismissing Jonty Sidhu (4), Lalit Yadav (0) and wicketkeeper-batter Lakshay Thareja (1). This reduced Delhi to an alarming 10/7.

Pranshu Vijayran and Hrithik Shokeen helped Delhi get out of their slump and they helped the side cross the 50-run mark. 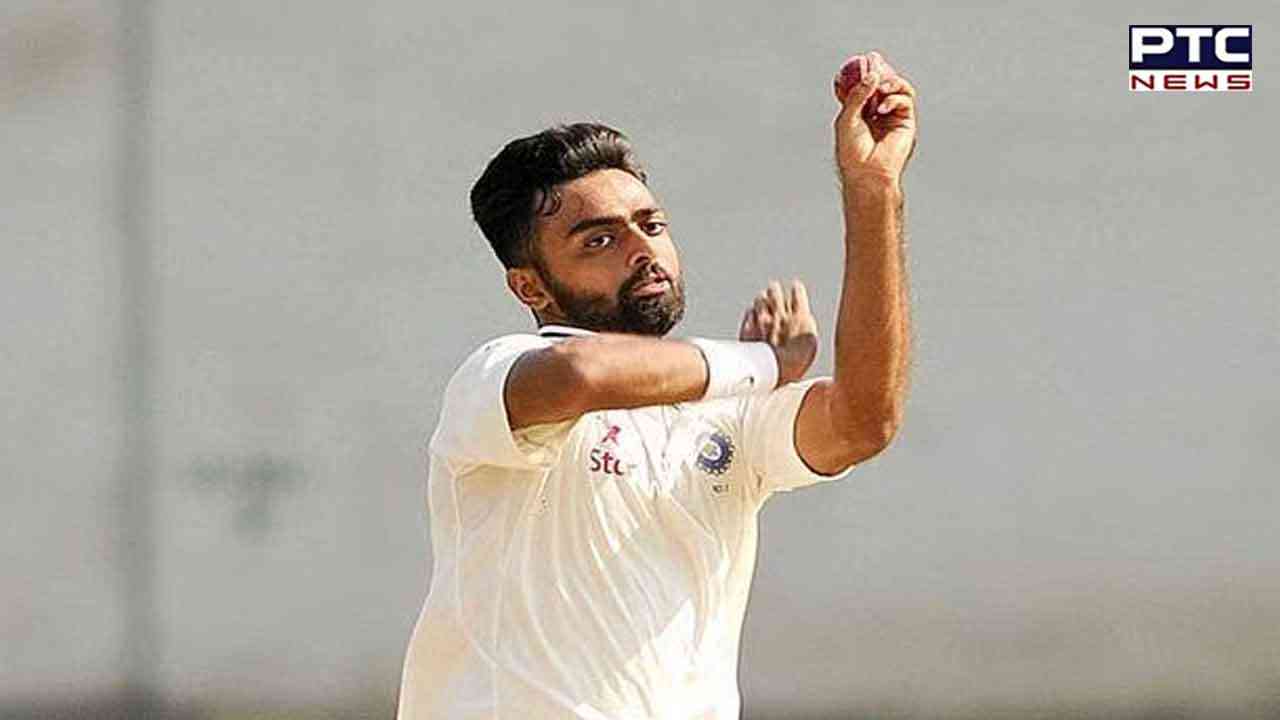 Delhi was at 108/8, with Hritik Shokeen 57*, Shivank Vashisht 24* unbeaten at the crease, helping their side cross the 100-run mark with their fifty-run partnership.

Unadkat is currently the pick of the bowlers for Saurashtra, having picked up six wickets for 29 runs in his nine overs. Chirag Jani and Prerak Mankad took a wicket each.

Unadkat was recently part of India's squad that toured Bangladesh and won the Test series by 2-0.

Unadkat played his debut Test back in December 2010 against South Africa. He had gone wicketless in that match.

He played well in the second Test, taking 2/50 in the first innings and 1/17 in the second. In the low-scoring match, he also contributed with the willow scoring 14* and 13.

Over these 12 years though, he turned into a domestic cricket giant.