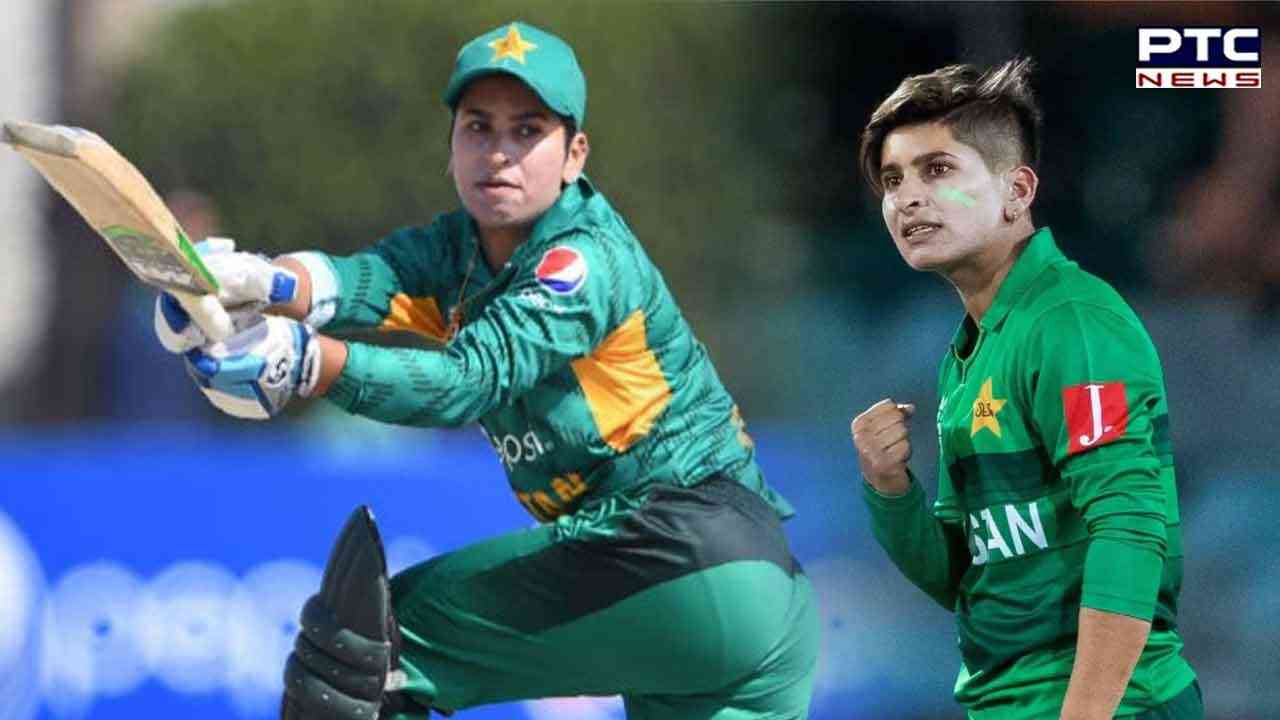 Indian batter Jemimah Rodrigues and all-rounder Deepti Sharma were also nominated for the award but the Pakistani veteran emerged as the winner over these two Indian stars.

Dar delivered some fantastic performances in the Women's Asia Cup in October. In the tournament, she scored 145 runs in five innings at an average of 72.50, with a half-century under her belt. She also took eight wickets at an average of 14.87.

It was her performance against arch-rivals India that were a major highlight. She scored 56 runs and took 2/23 with the ball to guide Pakistan to a win. Her performances helped her side reach semifinal, where they lost to Sri Lanka by one run.

Expressing her happiness at winning the award, Dar was quoted as saying by ICC, "It was great to be nominated for the award, and to win it is very special to me. I wish we could have won the Women's Asia Cup, but I am happy that we as a team are performing, and the recent series win against Ireland at home shows the commitment the girls are putting into their game. I take great pride in representing my country and my aim is to contribute in my team winning as much as I can."

Meanwhile, India's star batter Virat Kohli has been named the ICC Men's Player of the Month for October 2022 after some outstanding performances in the shortest format of the game.

Kohli celebrates his first Player of the Month prize after registering 205 runs with the bat, and showcasing the full array of his batting talent throughout October.

As well as scoring a brilliant half-century against the Netherlands in Sydney, he produced unforgettable innings in the stunning victory over Pakistan in front of a capacity crowd in Melbourne to kick off their Super 12 campaign in the Men's T20 World Cup.

At one stage 31 for four, Kohli asserted his dominance on the opposition bowlers in a memorable display of controlled aggression, eventually guiding his side to chase down the 160 targets on the final ball, thanks to his unbeaten 82 from 53 balls.

The India talisman secures the award after being nominated for the first time, edging out a competitive field which included South Africa's sublime finisher David Miller and the in-form Sikandar Raza of Zimbabwe, who both enjoyed key contributions at the ICC Men's T20 World Cup in Australia.