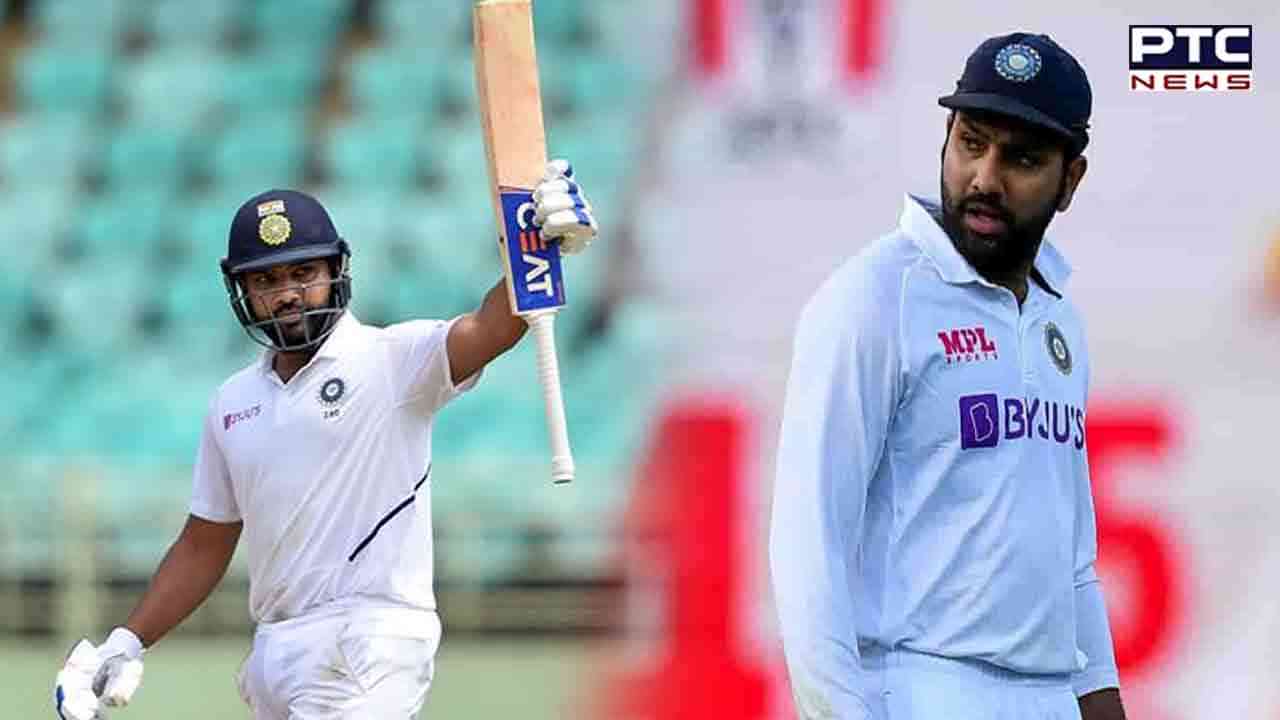 The victories for Australia, England and India in their respective recent Test matches have seen a host of their stars climb the charts on the latest ICC Men's Test Player Rankings.

Babar's knocks of 78 and 54 have helped him overtake Steve Smith, who managed 36 and six in a low-scoring game between Australia and South Africa in Brisbane. Babar, who is ranked first in ODIs and fourth in T20Is, trails Marnus Labuschagne by 61 points in the Test rankings.

India spinners Kuldeep Yadav and Axar Patel have made rapid progress after helping win the Chattogram Test. Yadav's Player of the Match effort of eight for 113 has lifted him 19 places to 49th while Patel's five scalps in the match see him jump 10 places to a career-best 18th position.

Australia batter Travis Head, whose first innings score of 92 was the highest in the Brisbane Test, has gained three slots to reach a career-best fourth position as he crosses the 800-rating point mark for the first time in his career. His previous best was the fifth position in January this year.

In the latest weekly update that also takes into account performances in the first Test of the WTC series between Bangladesh and India in Chattogram, Cheteshwar Pujara's knocks of 90 and 102 not out have lifted him 10 positions to 16th while Shreyas Iyer (up 11 places to 26th) and Shubman Gill (up 10 places to 54th) have also gained after some fine performances in the match. 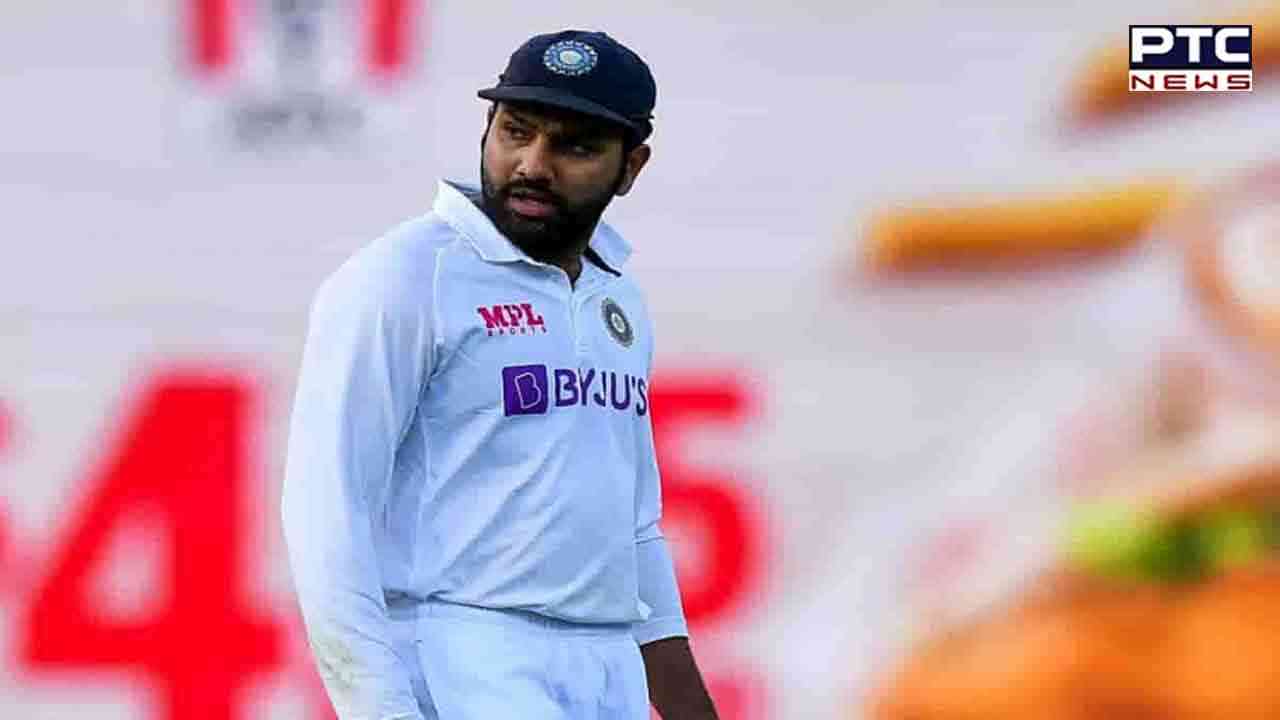 In the bowlers' rankings, South Africa quick Kagiso Rabada has gained four spots to reach the third position after grabbing four wickets in each inning at Gabba. Rabada, a formerly top-ranked bowler, was third in August this year before slipping down the table.

England captain Ben Stokes (up places to 23rd), South Africa's Temba Bavuma (up eight places to 24th) and Bangladesh's Shakib Al Hasan (up four places to 37th) are some others to move up the batters' list. England's Harry Brook is in the top 50 for the first time after scoring centuries in all three Tests in Pakistan.

Results over the past week see Australia consolidate their position at the top of the WTC table with India in the second position.