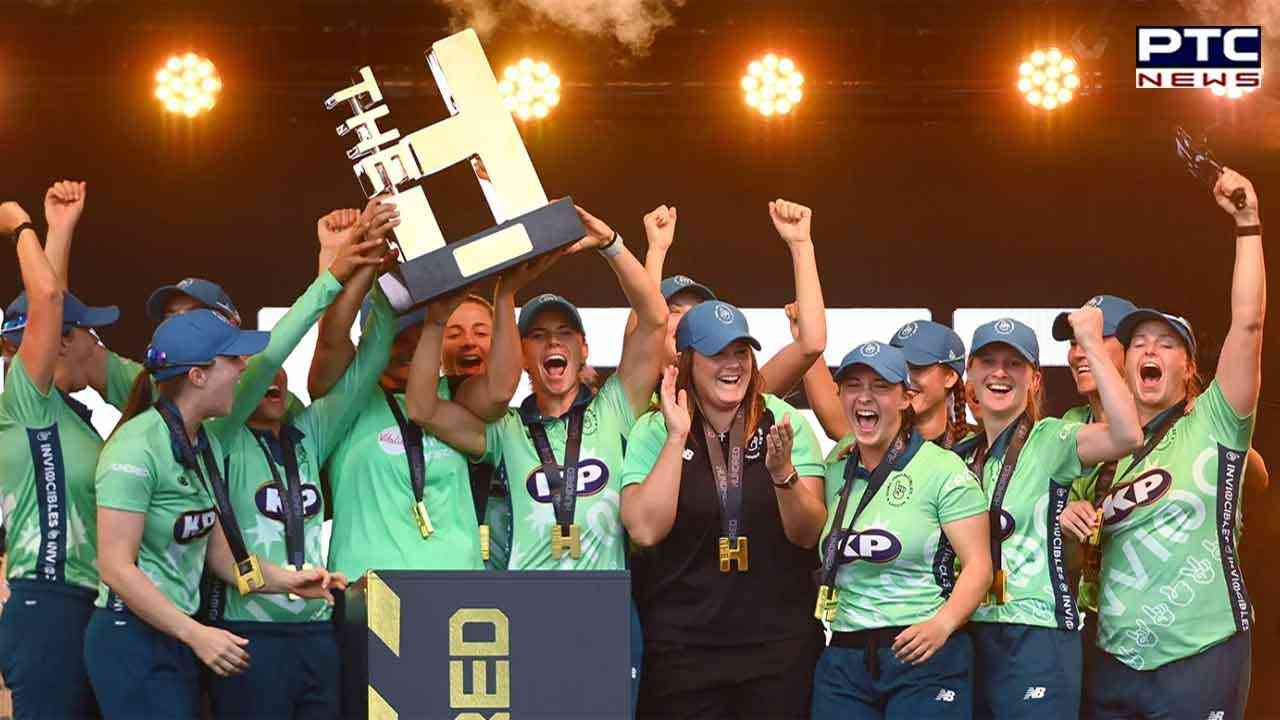 London, November 19: The Women's Hundred tournament is set to introduce a player's draft ahead of next summer's competition, like the men's tournament.

The new system will be conducted in conjunction with men's draft next year. It will replace the existing salary cap for eight women's teams, with atleast 32 domestic and overseas players set to be picked.

Last season's bottom finishers Welsh Fire will get the first selection, while the last selection will go to Oval Invincibles, the two-time reigning champions.

Each team will be allowed to retain up to four players when the retention window opens in December prior to the draft.

A mininum of four players will be signed in each squad during the draft, while teams will be permitted to use one "right to match card", if they wish to retain a player who had been on their books for 2022, so long as they have a slot available in their squad at same salary band.

Heather Knight, England's captain who is also in charge at London Spirit was quoted as saying by ESPNCricinfo: "It is brilliant news that the Hundred will be holding the first-ever draft in the women's game, and it will be fascinating to see who is first pick!" 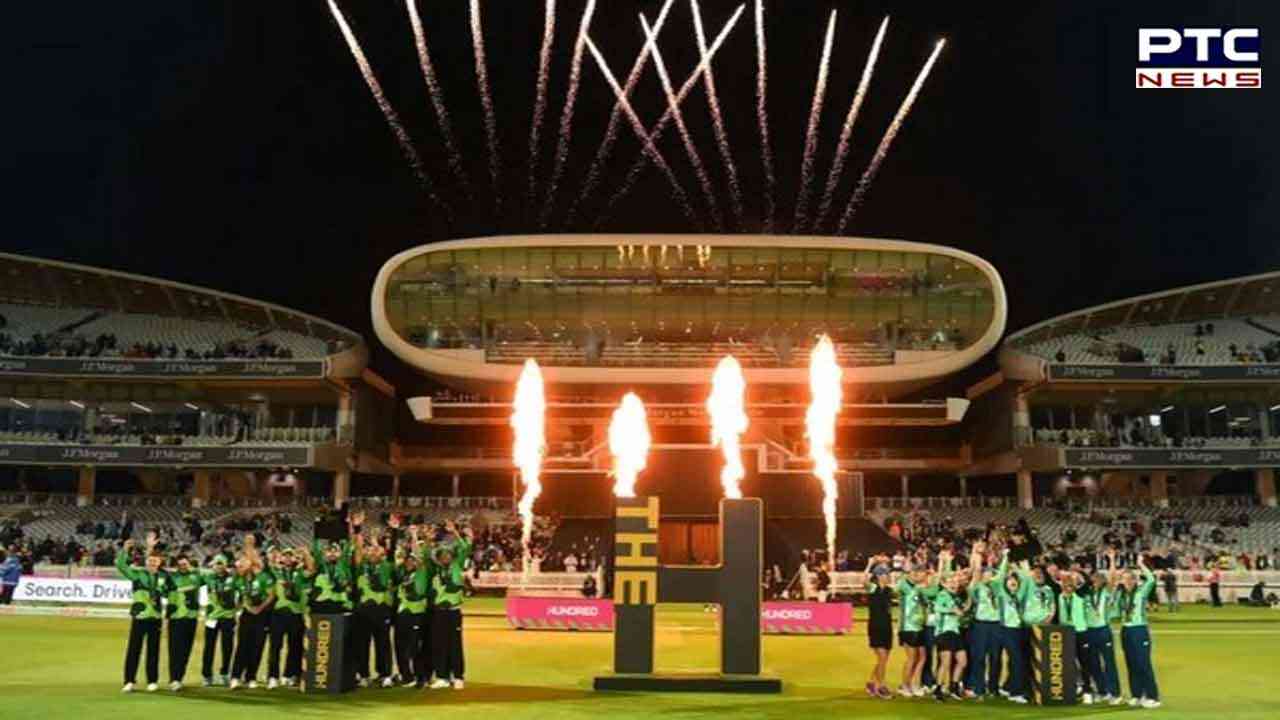 "We have already talked about it as a playing group - it is really exciting and I think we have seen in the men's game that drafts really get people discussing and debating selection, so it is great that the women's competition will be part of that conversation," she added.

The remaining seven players in each squad will be signed on open market ahead of new season. A limit of three England player having central contracts and three overseas players will apply in process. The overseas wildcard draft for men's and women's will not take place in 2023.

Beth Barrett-Wild, Head of the Women's Hundred, added: "Introducing the draft represents another landmark moment for women's sport in this country, as The Hundred continues to break new ground and accelerate professionalism within women's cricket.

"The impact of the Hundred on the women's game after just two editions of the competition has been enormous, generating unprecedented levels of visibility, making household names of our brilliant female players, and driving performance standards."

"The inclusion of a draft going into year three builds on all of this. It demonstrates progress off the field, and also acts to support all eight teams in creating evenly balanced squads on the field, with the aim of delivering the most exciting contest yet for fans to enjoy," she concluded.