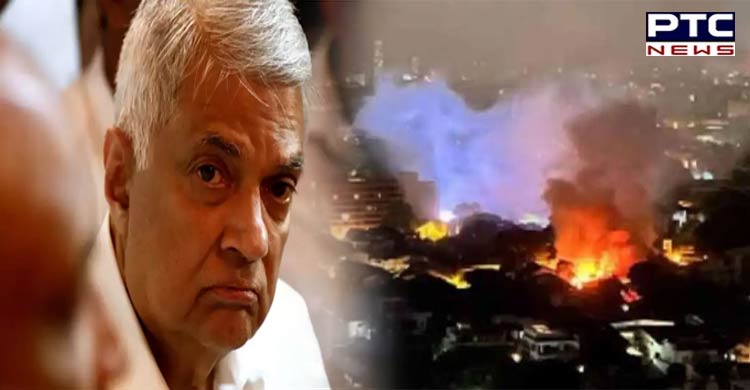 The arrested people included a 19-year-old from Mount Lavinia and two persons aged 24 and 28 who were residents of Kadawatha and Galle, Daily Mirror reported citing the police. The police have mentioned that further investigation is being carried out by the Kollupitiya police to arrest the other suspects as well. 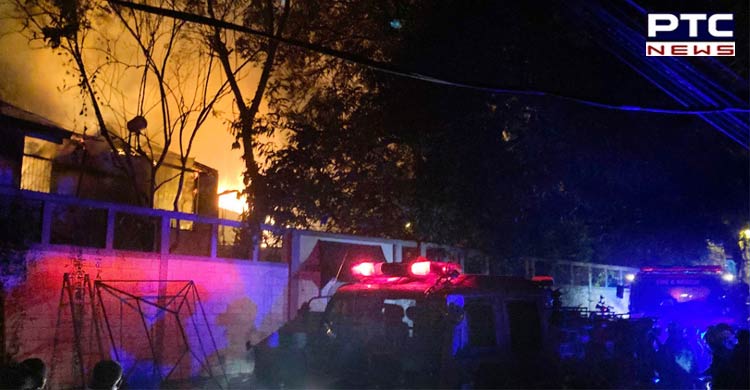 Just a few hours ago with the demand for President Gotabaya Rajapaksa's resignation, they stormed into the compound, tore down security cordons placed by police, took a dip in the swimming pool and romped through his kitchen and home.

Several journalists were also attacked by the security forces after which more protestors gathered in the area, Daily Mirror reported.

Earlier, the police fired tear gas at the protesters but despite that, they entered his house and set the house on fire.

Meanwhile, Colombo Municipal Council (CMC) fire brigade said they were informed that the Prime Minister's private residence in Colombo was set on fire and its teams were unable to reach the location due to the unrest, according to Daily Mirror.

Wickremesinghe, who was appointed as Prime Minister in May, has announced that he will resign from his post in order to ensure the continuation of the government and the safety of all the citizens.

Earlier, Sri Lankan Prime Minister said in a statement that he took this decision in view of the fact that island-wide fuel distribution is due to recommence this week, the World Food Program Director is due to visit the country this week and the Debt Sustainability report for the IMF is due to be finalised shortly." 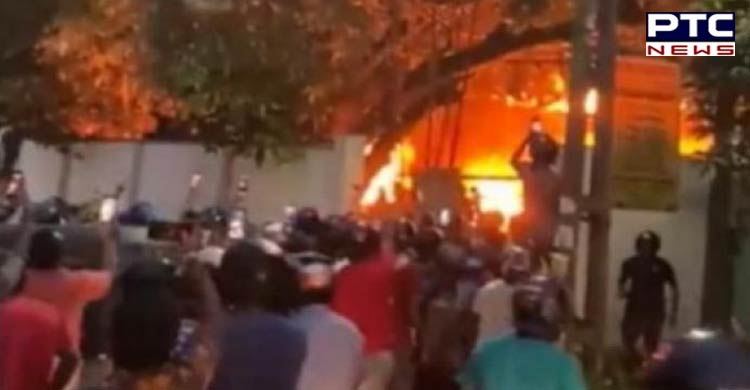 Lankan local publication Daily Mirror reported that several gunshots were heard being fired in the air and police unsuccessfully used tear gas to ward off protestors who surrounded the presidential residence. Two people have reportedly been injured.

The worsening economic situation in the country has led to increasing tensions and over the last few weeks, there were reports of several confrontations between individuals and members of the police force and the armed forces at fuel stations where thousands of desperate members of the public have queued for hours and sometimes days. Police have used tear gas and water cannon at times in an unnecessary and disproportionate manner. On occasions, armed forces have also fired live ammunition.

Sri Lanka is suffering its worst economic crisis since gaining independence in 1948, which comes on the heels of successive waves of COVID-19, threatening to undo years of development progress and severely undermining the country's ability to achieve the Sustainable Development Goals (SDGs). 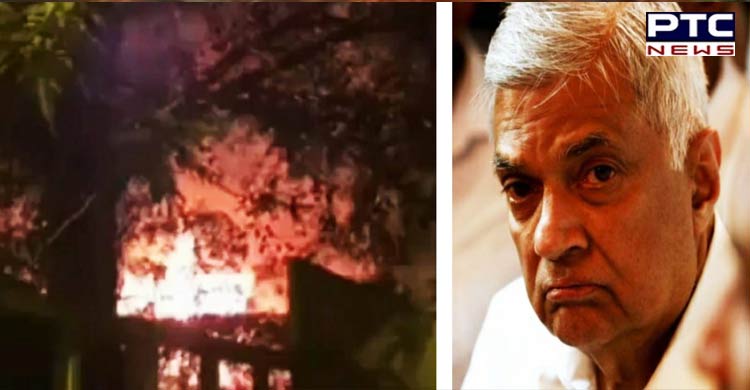 The oil supply shortage has forced schools and government offices to close until further notice. Reduced domestic agricultural production, a lack of foreign exchange reserves, and local currency depreciation have fuelled the shortages. The economic crisis will push families into hunger and poverty - some for the first time - adding to the half a million people who the World Bank estimates have fallen below the poverty line because of the pandemic.