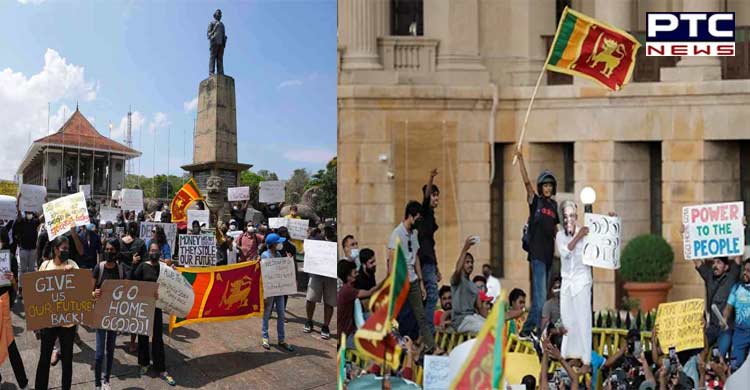 Washington (US), April 23: Amid a severe economic crisis, Sri Lanka has asked for another one billion US dollar credit from India for imports and a 500 million US dollar loan for oil imports, Finance Minister Ali Sabry said.

"The talks with India are very successful," Sri Lankan Finance Minister said during an online briefing speaking from Washington on Friday.

"In talks at the official level with the Honorable Finance Minister of India (Nirmala Sitharaman) it has been agreed to give 500 million US dollar facility for oil. In addition, we have asked for another billion US dollars for imports which they are considering," he added.

India has already announced another $1 billion as a credit to Sri Lanka to help it shore up the sinking economy. The $1 billion lines of credit to Colombo will help the island nation in keeping its food prices and fuel costs under check. 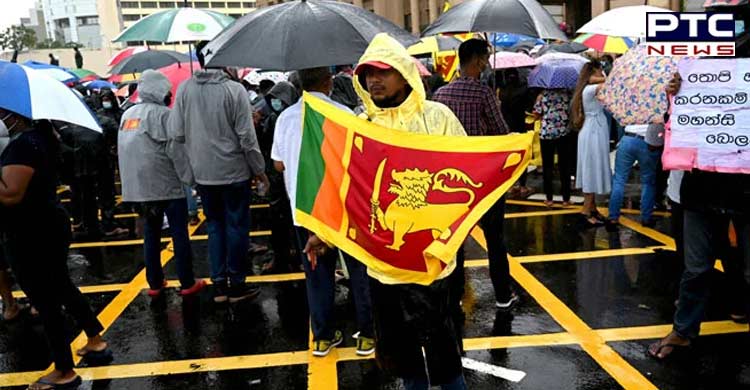 Sri Lanka is also looking for investors that can bring in more than two billion US dollars into the central bank, Finance Minister Ali Sabry said according to Xinhua.

Addressing the press from Washington, Sabry stated that the next few months will be difficult for Sri Lankans.

"There is a need to attract investments in US dollars into Sri Lanka's central bank," he added, saying that the government is talking with several countries to get funds as soon as possible. 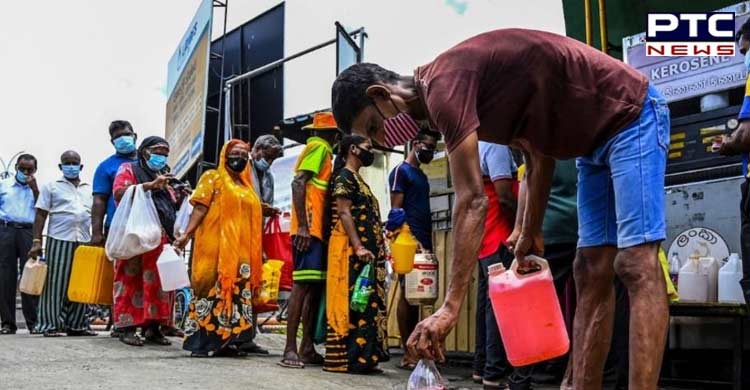 "If that effort is successful and money comes to the central bank, it will help stop the depreciation and stabilize the rupee," Xinhua News Agency reported.

Last week, the government of Sri Lanka decided to suspend repayment for all debts for an interim period till it has an orderly and consensual debt restructuring programme supported by the International Monetary Fund.

The island nation is currently facing its worst economic crisis since gaining independence in 1948. 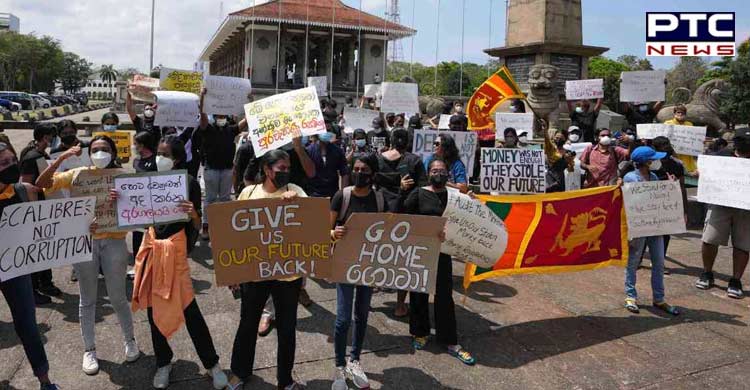 The recession is attributed to foreign exchange shortages caused by a clampdown on tourism during the Covid-19 pandemic, which left the country unable to buy enough fuel. People of the island nation are now facing an acute scarcity of food and basic necessities, heating fuel and gas.