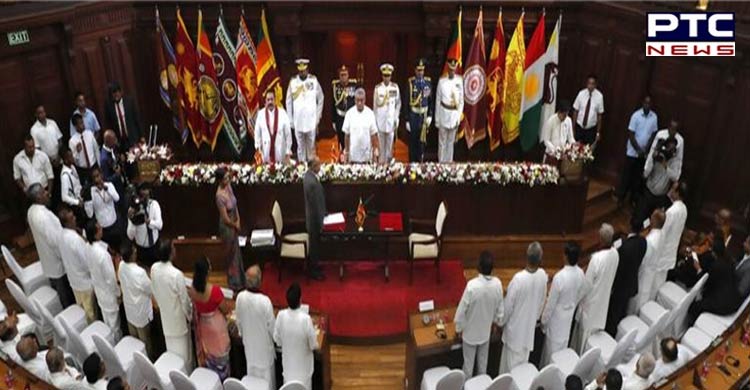 The newly sworn-in ministers include Harin Fernando from the main opposition Samagi Jana Balawegaya (SJB) as the minister of tourism and land, and Manusha Nanayakkara also from the SJB as the minister of labour and foreign employment, the President's Media Division informed. 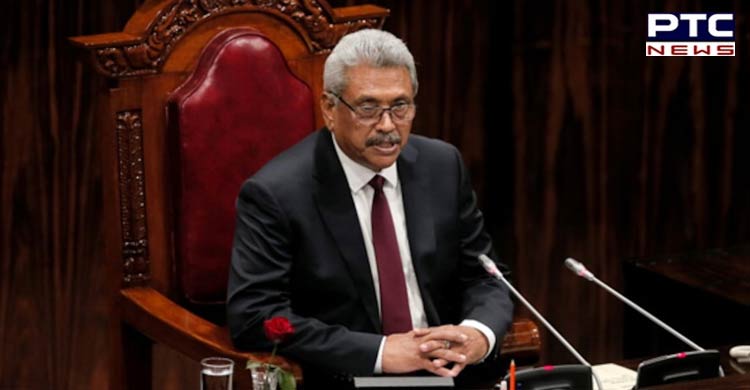 Officials from the President's Office informed that more ministers were to be sworn in to the new cabinet by next week.

According to Sri Lanka's Newswire, the Samagi Jana Balawegaya (SJB) in response to the new appointments said it will take action against party members who have joined the incumbent government.

Sri Lanka has seen weeks of public protests amid ongoing political and economic crises, which have led to a shortage in essential supplies including food and medicines. 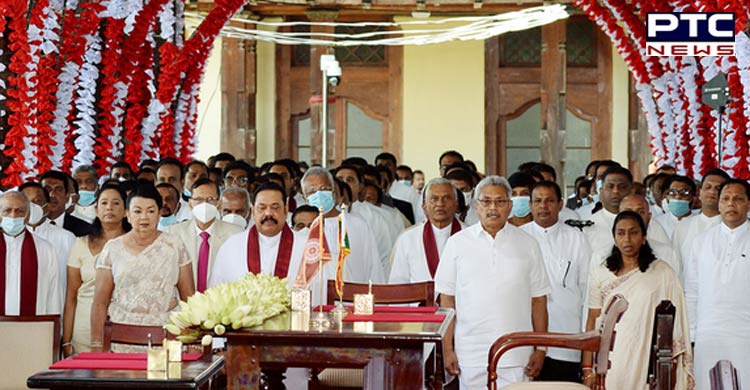 On Monday, the newly appointed Prime Minister Ranil Wickremesinghe stated that the next couple of months will be the most difficult ones and the country must prepare to make some sacrifices and face the challenges of this period.

Wickremesinghe further said he had no desire to hide the truth and to lie to the public. However, these facts are unpleasant and terrifying, this is the true situation, he said. 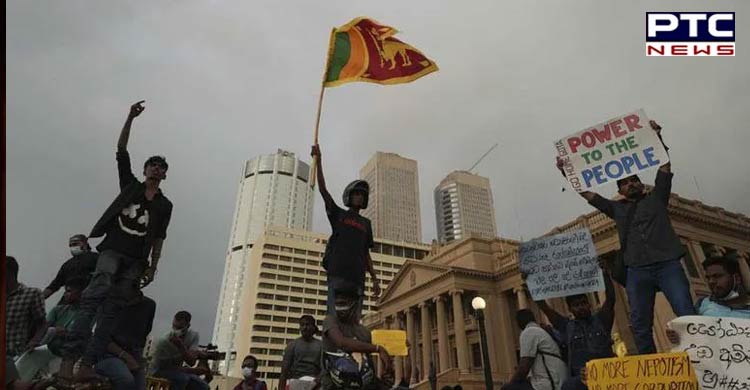