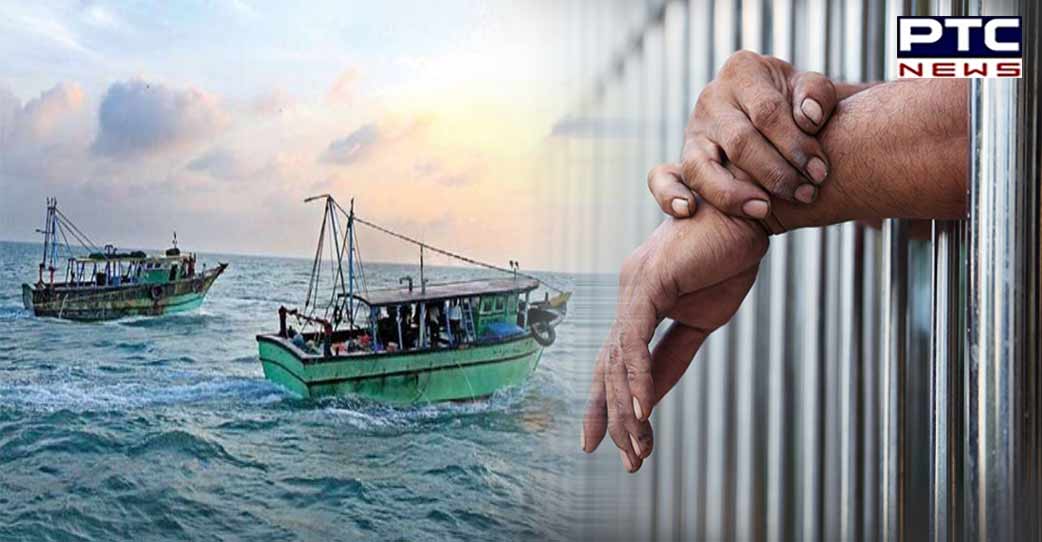 Prior to it, nine fishermen in a boat from Tamil Nadu's coastal district were arrested for trespassing and fishing in Sri Lankan waters. 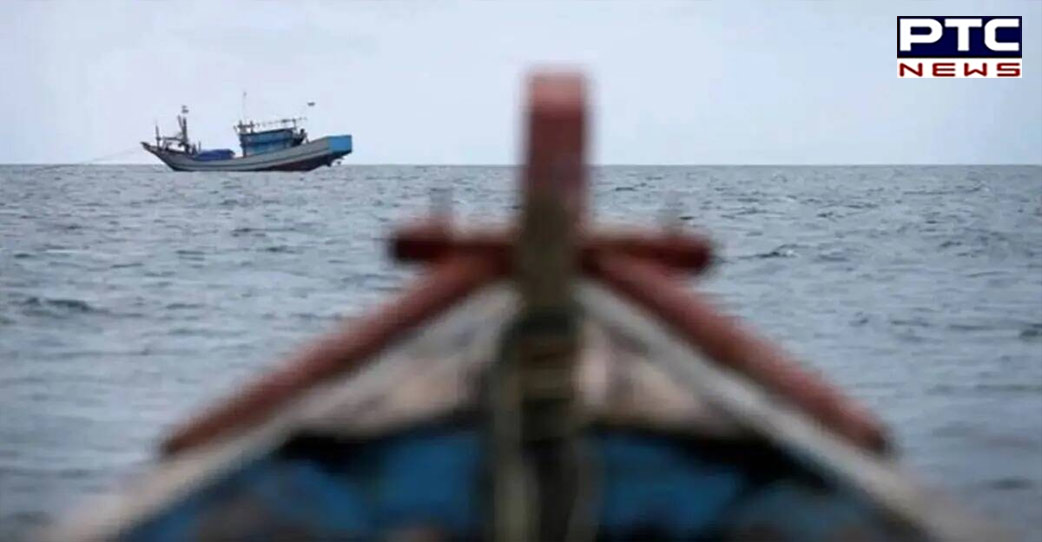 According to Rameswaram Police, the arrested fishermen from Nagapattinam are being taken to Trincomalee port.

Previously, the Sri Lankan Navy rescued six Indian fishermen who had become stranded after their boat strayed into Lankan seas due to a technical malfunction.