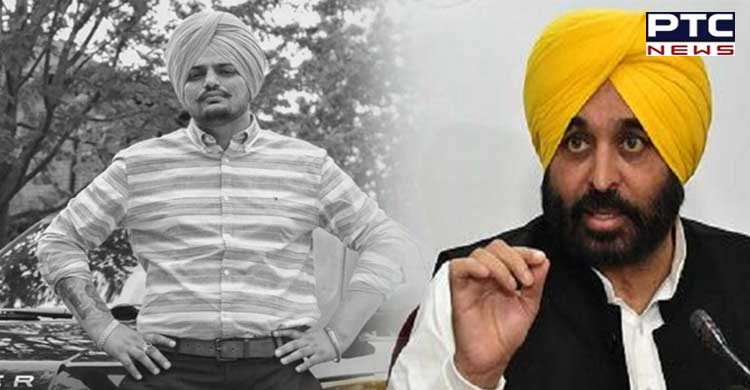 New Delhi, May 29: Amid political backlash over revoking the security of Punjabi singer Sidhu Moose Wala was shot dead by unidentified assailants on Sunday, Punjab Chief Minister Bhagwant Mann appealed to all to "stay calm".

Expressing shock over the death of the singer, the Punjab CM said that the culprits will not be spared. "I am Shocked and Deeply saddened by the gruesome murder of Siddhu Moosewala. Nobody involved will be spared. My thoughts and prayers are with his family and his fans across the world. I appeal everyone to stay calm," he tweeted. 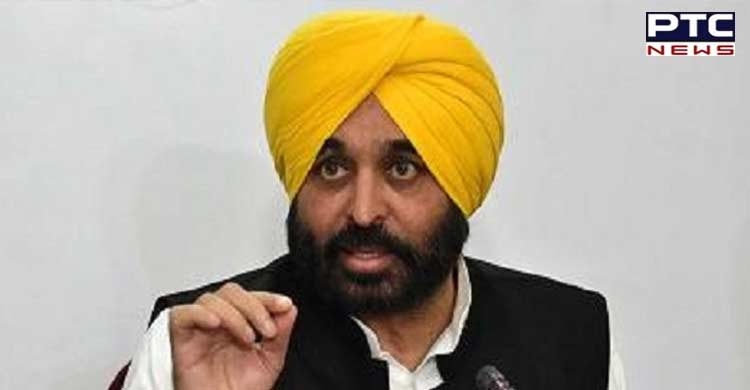 "The murder of Sidhu Moosewala is very sad and shocking. I just spoke to Punjab CM Mann Sahib. The culprits will be given the harshest punishment. I request everyone to keep calm and maintain peace. May God rest his soul," Kejriwal tweeted.

Meanwhile, Congress leaders have demanded the resignation of Mann over the ongoing law and order situation in the state.

BJP leader Manjinder Singh Sirsa has also demanded an FIR against Punjab CM Bhagwant Mann over "negligence of chief ministerial duties" and urged the Union Home Ministery to order an enquiry into the matter.

I am Shocked and Deeply saddened by the gruesome murder of Sidhu Moosewala. Nobody involved will be spared. My thoughts and prayers are with his family and his fans across the world. I appeal everyone to stay calm.

The Congress leader was shot at by unknown people earlier today. The incident took place a day after his security was withdrawn by the Punjab police among 424 others.
Born on June 17, 1993, Moose Wala, whose real name was Shubhdeep Singh Sidhu, belonged to the Moosewala village which is situated in Punjab's Mansa district. The singer was widely known for his gangster raps, and held a degree in electrical engineering. He learnt music during his college days and after completing his education, he moved to Canada.