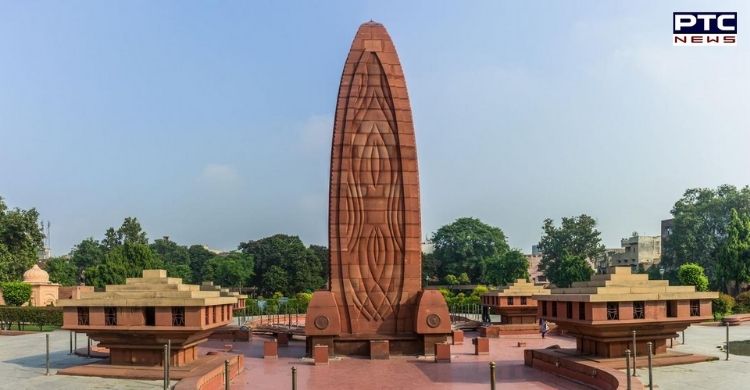 Shiromani Akali Dal (SAD) President Sukhbir Singh Badal and Union Minister Harsimrat Kaur Badal on Tuesday paid homage to the martyrs who laid down their lives in the Jallianwala Bagh massacre that took place in 1919.

Sukhbir Singh Badal took to Twitter and wrote: "My humble homage to those who sacrificed their lives at Jallianwala Bagh on April 13, 1919. The painful incident lives on in our hearts & will forever inspire us to be brave in the face of injustice."

Likewise, Harsimrat Kaur Badal said in a tweet: "Remembering those who sacrificed their lives in the Jallianwala Bagh massacre on April 13, 1919. The tragic incident will always serve to remind us of the price the country paid for its freedom."

Bikram Singh Majithia wrote: "I join the nation in paying homage to the martyrs who laid down their lives on April 13, 1919, at Jallianwala Bagh. Their spirit & patriotic sentiment for the motherland will forever keep them alive in our hearts." 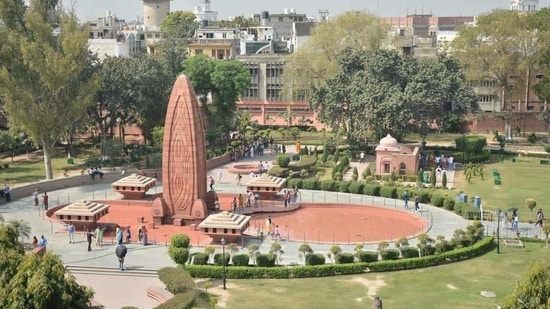 Meanwhile, Prime Minister Narendra Modi also paid homage to the martyrs of the Jallainwala Bagh Massacre. He said that "Tributes to those martyred in the Jallianwala Bagh massacre. Their courage, heroism and sacrifice give strength to every Indian." 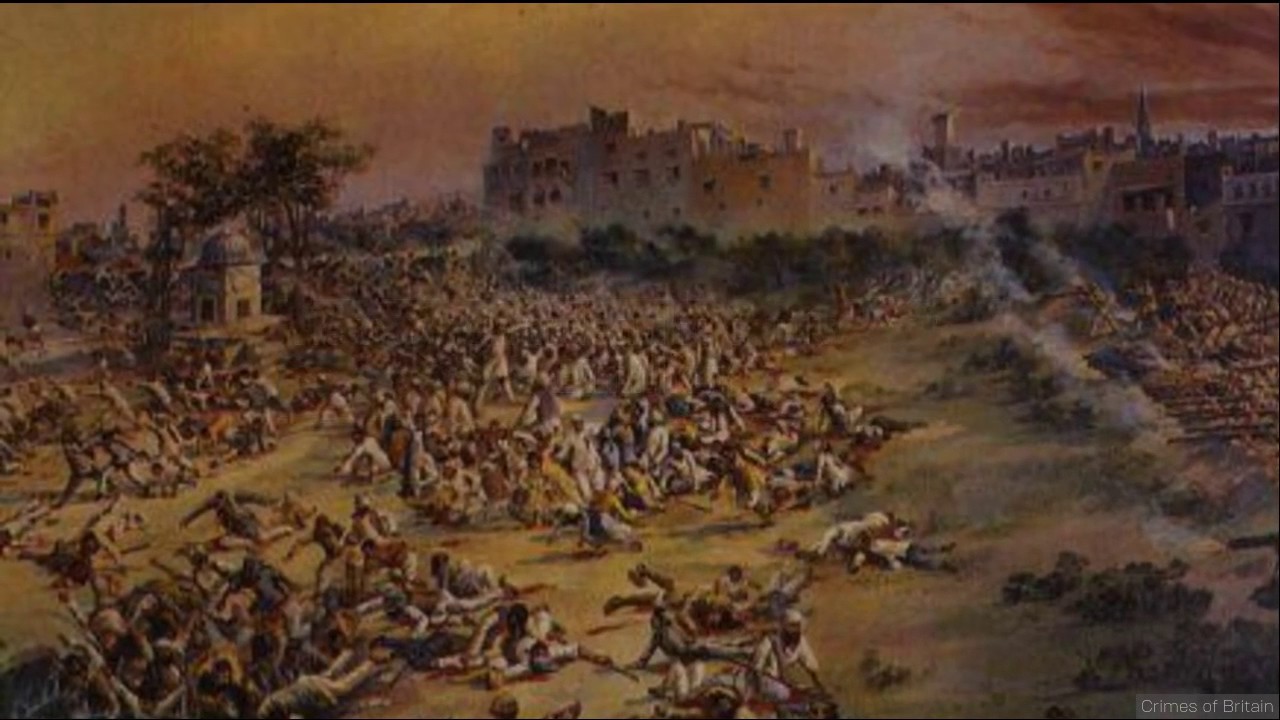 Punjab Chief Minister Captain Amarinder Singh said in a tweet: "I join my fellow Punjabis in paying homage to the valiant Jallianwala Bagh Martyrs who changed the course of India’s freedom struggle with their supreme sacrifice. This unparalleled act of tyranny also reminds us of the power of courage in the face of oppression. Jai Hind!"