Shiromani Akali Dal President Sukhbir Singh Badal on Friday while addressing a gathering at dharna to protest against the state government over the spurious liquor in Khanna, Ludhiana, slammed Punjab Chief Minister Captain Amarinder Singh. The SAD president said that Punjab CM does not stand on his words.

“Captain Amarinder Singh is a selfish person,” he said. “He was the Chief Minister from 2002 to 2007. He has been the same. He did not bring any development even then as well,” he added.

“That’s the difference between Shiromani Akali Dal and the other parties. Our party is serving with loyalty,” he further said. Sukhbir Badal also said that “From 2002 to 2007, if you remember, Ponty Chadda was the liquor mafia. Then, also the Khazana was empty.” 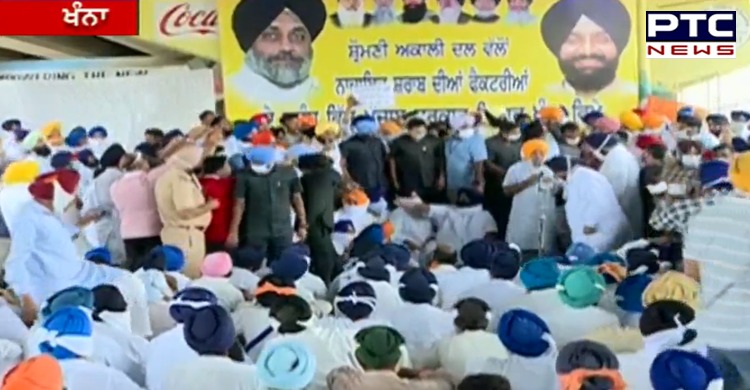 Sukhbir Singh Badal also said that “He committed sacrilege by taking Gutka Sahib in his hand.” “Shiromani Akali Dal lives for Punjab and dies for Punjab,” he said. 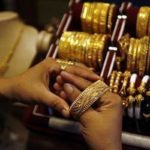