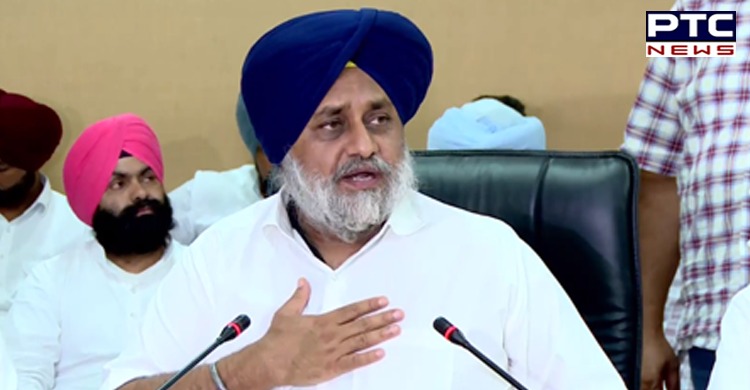 Punjab Assembly elections 2022: The Shiromani Akali Dal (SAD) got a shot in the arm when several seniors leaders from other political parties joined the party on Saturday. The Assembly elections in the state are scheduled for 2022.

While addressing mediapersons in Chandigarh, SAD president Sukhbir Singh Badal welcomed the leaders into the party fold in the run-up to the Assembly elections. Among others who joined the Shiromani Akali Dal (SAD) are senior Congress leader from Patiala and close aid of Punjab Chief Minister Captain Amarinder Singh Hem Lal Sharma, AAP leader Sukhjinder Singh Tanda, who had contested the last elections from Sanaur, Gurdev Singh Namdhari and two senior BJP leaders from Rajpura.

Sukhbir Singh Badal reiterated his party's support to the farmers' agitation and said they would make all efforts to get the 'black' farm laws repealed. The SAD president urged all party workers to extend support to the agitating farmers. 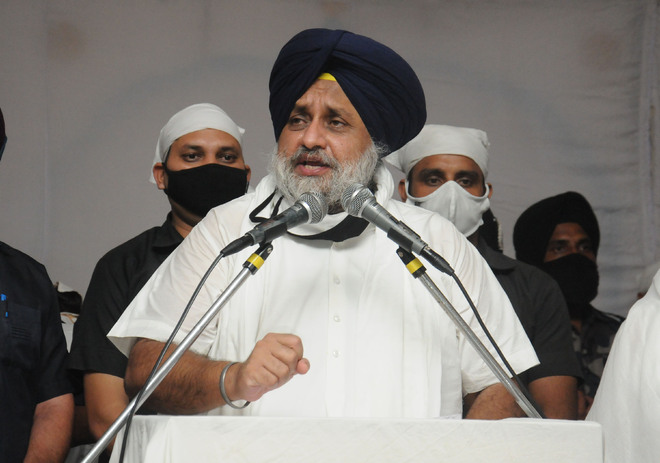 He lashed out at the Central Government and accused it of being indifferent to the demands of the farmers, who have been protesting in support of their genuine demands since November last.

Sukhbir Singh Badal said the monsoon session of Parliament had failed to do business since the first day. He said adjournment motions were being introduced in the House everyday to draw the attention towards the protesting farmers and to seek compensation for next of kin of farmers, who attained "martyrdom" during one of the biggest protests in the history.

Sukhbir Singh Badal Singh said the SAD-BSP would continue to raise voice in favour of farmers.

The SAD president lashed out at the Captain Amarinder Singh government in Punjab and said it had never done anything for the people of the state.

At the same time, he congratulated Muktsar girl and discus thrower Kamalpreet for booking berth in the final and creating history at the Tokyo Olympics 2020.

He urged the Punjab Government to release a grant of Rs 1 crore each for Punjab players, who represented the state at the Olympics 2020.