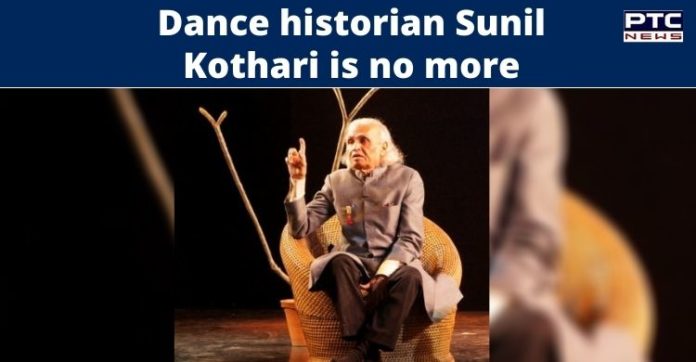 Earlier, he had tested positive for the novel coronavirus almost a month back and was not in a good condition, the news agency PTI quoted a family friend Vidha Lal as saying. Vidha Lal is herself a dancer. 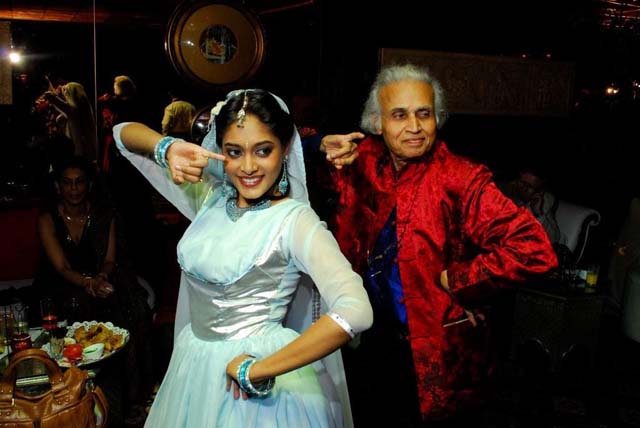 Giving details on Sunil Kothari’s death, she said that he was recovering at home in Asian Games Village but he was rushed to a Delhi hospital after he suffering a cardiac arrest.

He was born on December 20, 1933, in Mumbai. He was qualified as a Chartered Accountant before he went on to study Indian dance forms.

Not only this but he authored more than 20 books on Indian dance forms including “Sattriya Dances of Assam”, “New Directions in Indian Dance”, and also on Bharatanatyam, Odissi, Chhau, Kathak, Kuchipudi, and Photo Biographies of Uday Shankar and Rukmini Devi Arundale. 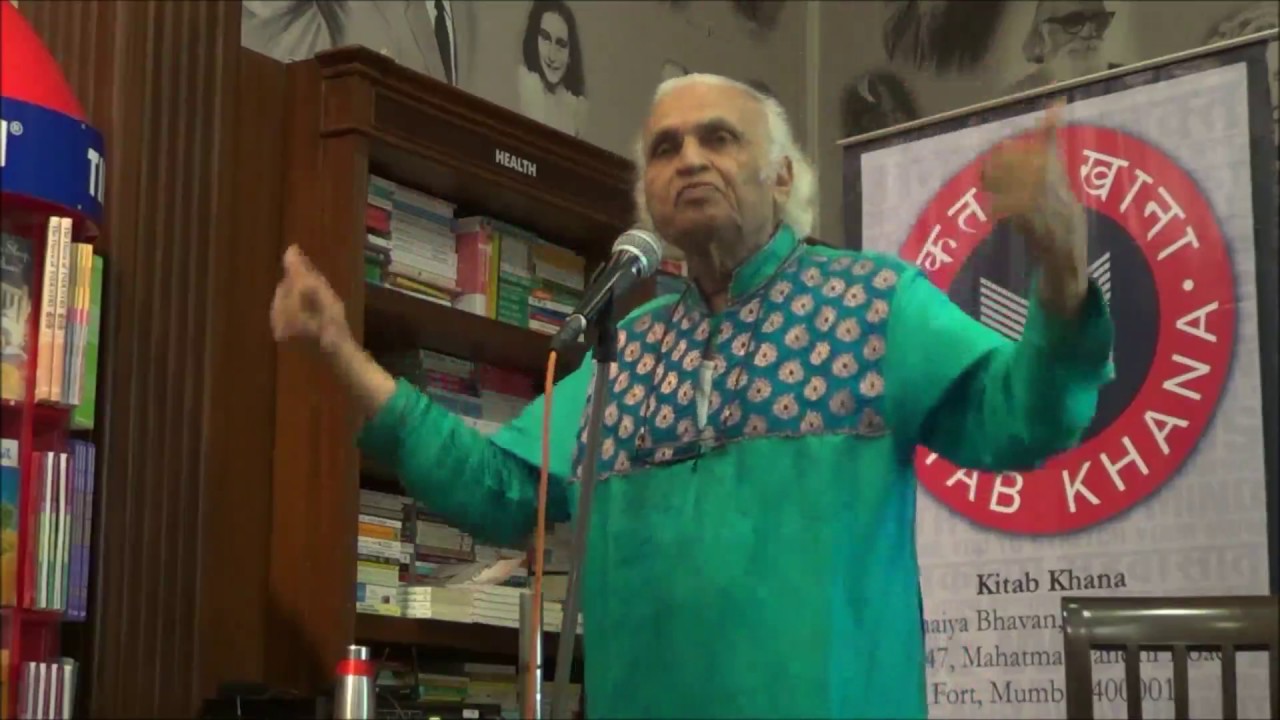 Padma Shri dance historian Sunil Kothari received several titles and awards for his contribution to Indian dance forms. These include the Sangeet Natak Akademi Award (1995); the Gaurav Puraskar conferred by the Gujarat Sangeet Natak Akademi (2000); the Padma Shri bestowed by the Government of India (2001); and the Life Time Achievement Award of the Dance Critics Association, New York, USA (2011).