Supreme Court fixes pleas of Kashmir Times editor, others for hearing on Sep 16 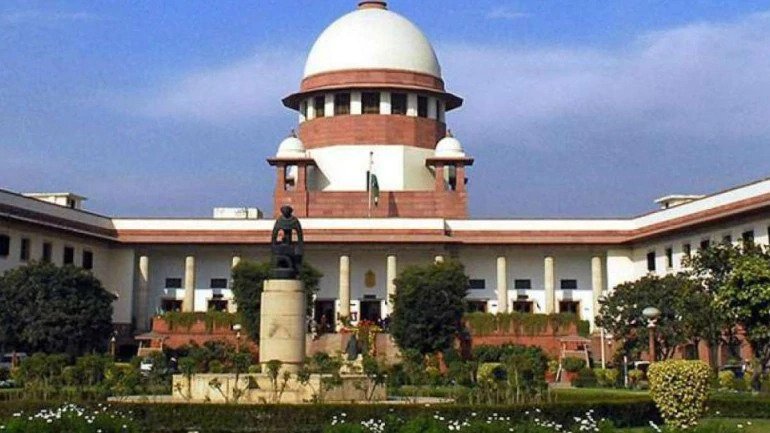 The Supreme Court on Thursday fixed pleas of the Kashmir Times Editor and others on alleged communication blockade in Jammu and Kashmir for hearing on September 16.

Anuradha Bhasin, Executive Editor of Kashmir Times, told a bench headed by Chief Justice Ranjan Gogoi that even after a month of scrapping of Article 370, journalists were not allowed to move freely in the state.

However, Solicitor General Tushar Mehta told the court that editors of Kashmir Times chose not to publish their newspaper.

The Centre told the bench that a large number of newspapers were being published from Srinagar.

Attorney General K K Venugopal told the court that step by step relaxation was being allowed in Jammu and Kashmir.