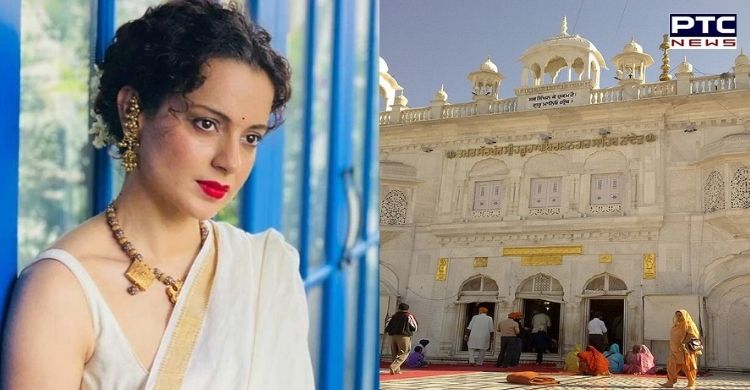 Kangana Ranaut had allegedly referred to the entire Sikh community as Khalistani terrorists and that the former Prime Minister Indira Gandhi crushed them "like mosquitoes" under her shoe. 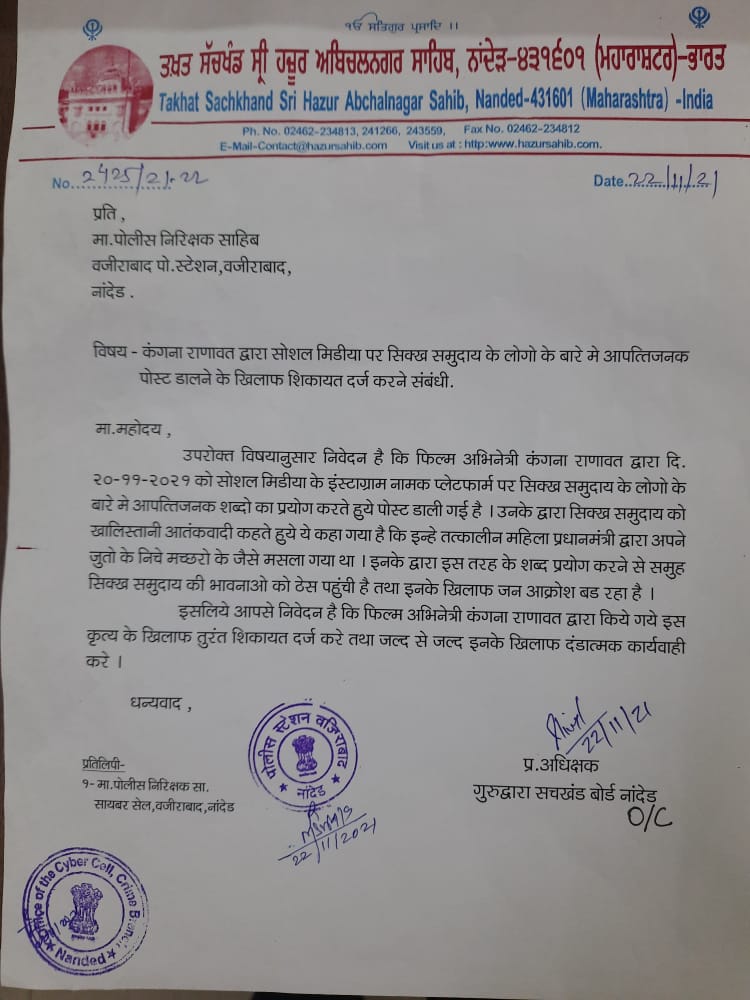 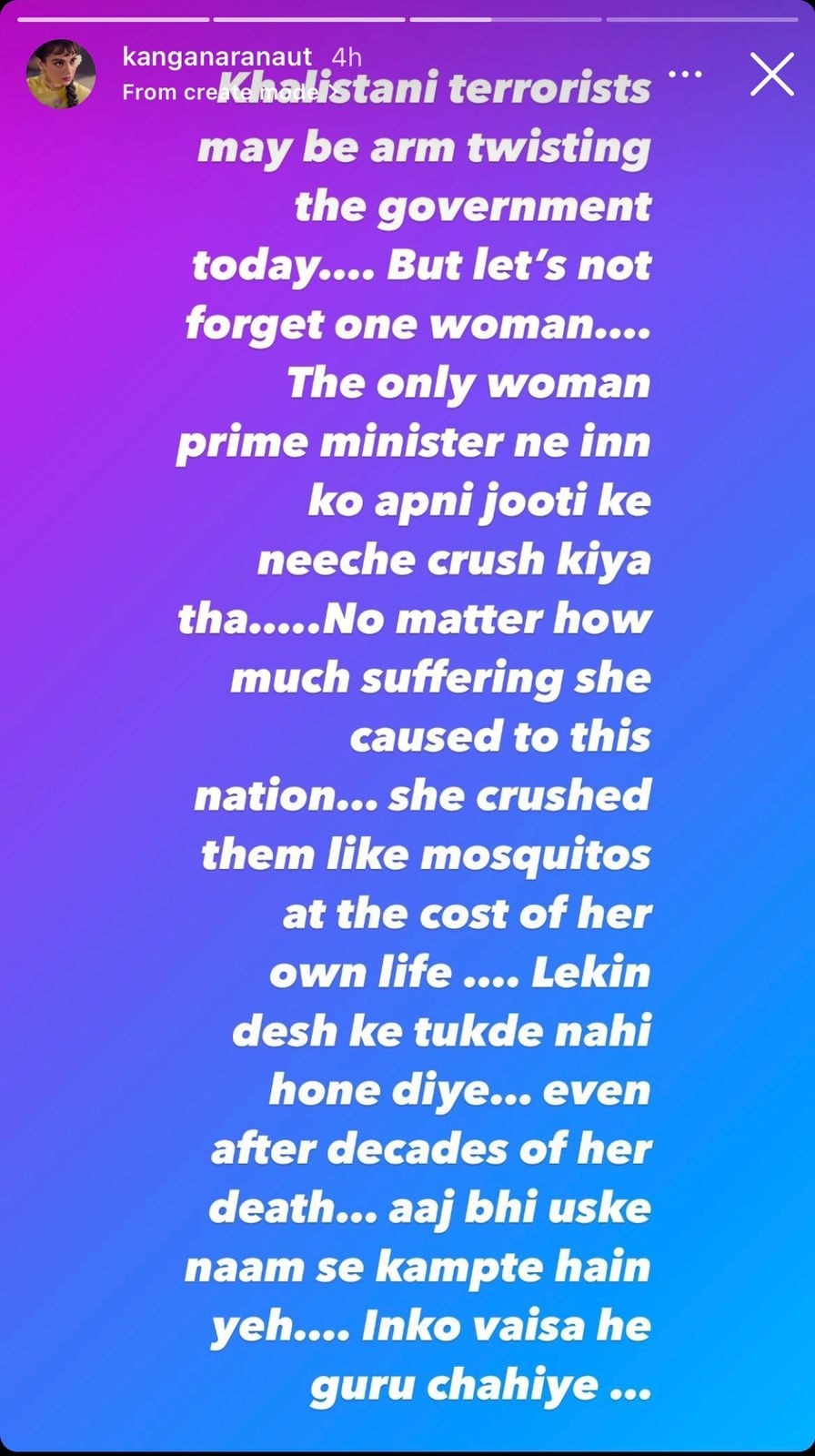 In an Instagram story today, Ranaut said: "Khalistani terrorists may be arm twisting the government today. But let's not forget one woman. The only woman prime minister ne inn ko apni jooti ke niche crush kia tha (The only woman prime minister crushed them under her shoe) No matter how much suffering she caused to this nation she crushed them like mosquitoes at the cost of her own life Lekin desh ke tukde nahi hone diye (but didn't let the country disintegrate) even after decades of her death aaj bhi uske naam se kaampte hai yeh inko vaisa he guru chahiye (even today, they shiver at her name, they need a guru like her)." It was followed by another story with a picture of Indira Gandhi that said: "With the rise of Khalistani movement her story is more relevant than ever very soon bringing to you #Emergency".

Kangana Ranaut, who has been outspoken about her support for the BJP government, posted these stories a day after Prime Minister Narendra Modi announced that the government decided to repeal all three controversial farm laws.