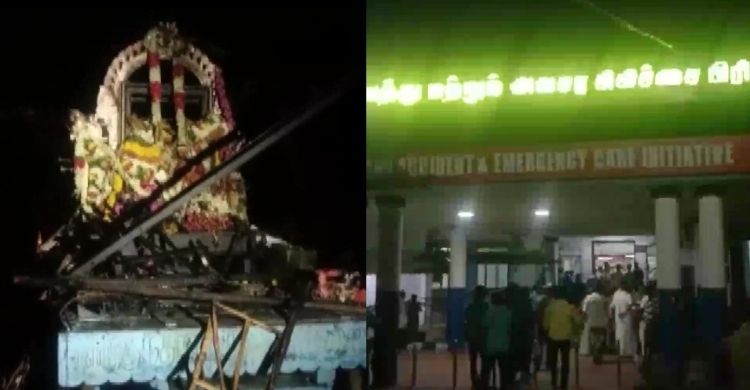 Thanjavur (Tamil Nadu), April 27: At least 11 persons including 2 children have died due to electrocution during a temple festival in the Thanjavur district of Tamil Nadu on Wednesday morning.

According to police, the incident took place in Kalimedu village after a temple car came in contact with a high voltage power line and went up in flames. "The temple palanquin faced some obstacle while taking a turn when it came into contact with the overhead line," officials informed on Wednesday.

The tragic incident took place during the annual chariot festival.

As per the officials, two among those killed were children and three people who had suffered severe burn injuries have been admitted to the Thanjavur Medical College for treatment. 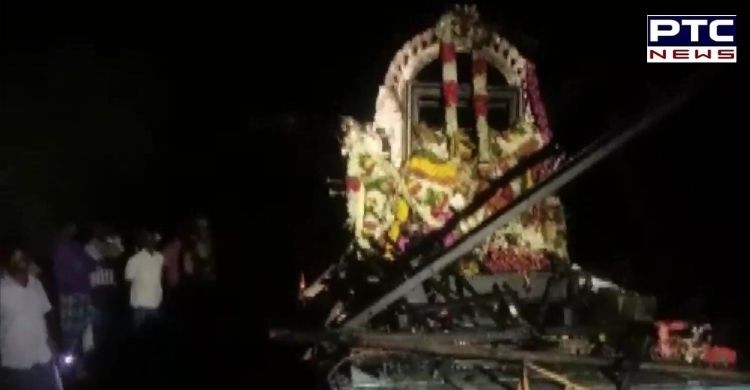 Six people have been seriously injured in the incident, said, officials. They have been rushed to the nearby hospital for treatment. Emergency services and district officials also rushed to the spot.

The chariot was completely damaged in the impact.

"A total of 11 people have died. Three people died on the spot and seven died in the hospital. 15 people are injured and have been taken to Thanjavur Medical College for treatment. FIR has been filed and an investigation into the matter has started," V Balakrishnan, Inspector General of Police, Tiruchi Range stated. 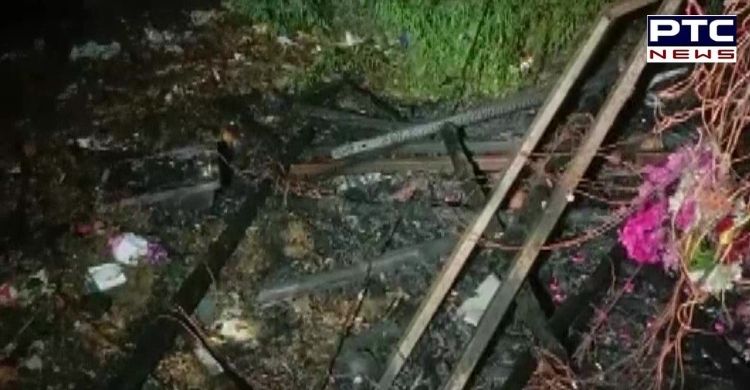 "Prima facie it suggests that some high tension wire came in contact with the temple car (of chariot festival) during the annual chariot festival in the Kallimedu village," he added.

Prime Minister Narendra Modi expressing his condolences over the incident announced an ex-gratia of Rs 2 lakh each to the next of kin.

"Deeply pained by the mishap in Thanjavur, Tamil Nadu. My thoughts are with the bereaved families in this hour of grief. I hope that the injured recover soon," the Prime Minister's Office said.

"An amount of Rs 2 lakh each from PMNRF would be given to the next of kin of those who have lost their lives due to the mishap in Thanjavur, Tamil Nadu. The injured would be given Rs 50,000," PMO further tweeted. 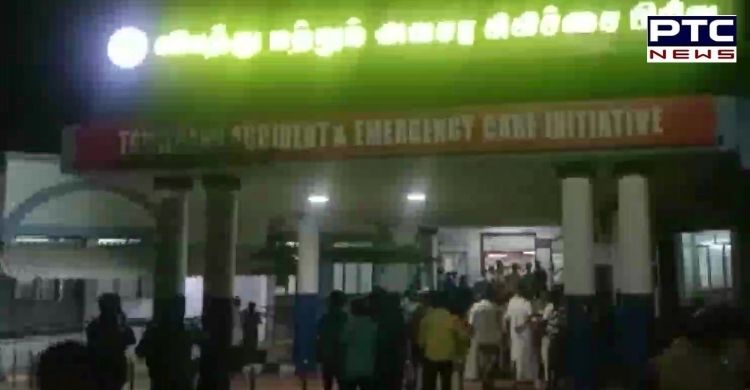 "Rs 5 lakh of compensation will be immediately provided to the to the families of victims (in electrocution incident) from Chief Minister's Relief Fund," the Chief Minister's office announced.

Expressing grief over the death of 11 people in the incident, the CM said, "This morning in Kalimedu village of Thanjavur district, unexpectedly at the chariot festival eleven people died in the electrocution incident. I was deeply saddened to hear the tragic news. My deepest condolences to the families of the victim."