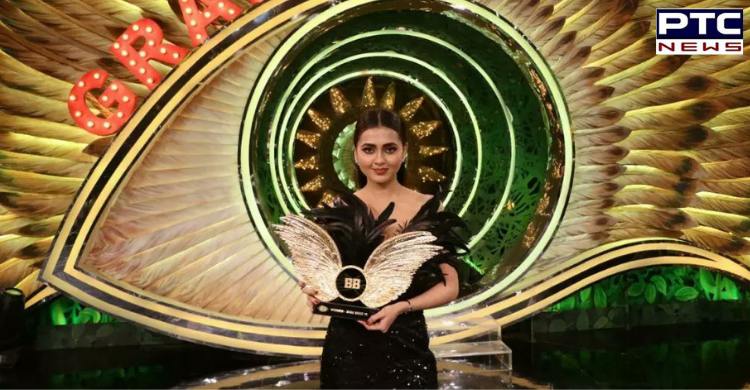 Bigg Boss 15 finale: TV actress Tejasswi Prakash is the Bigg Boss 15 winner. The reality show hosted by Salman Khan has been in the headlines for amazing contestants but only Tejasswi was able to bag the trophy after receiving the maximum number of votes.

Earlier, Nishant, Pratik, Shamita, Karan Kundrra and Tejasswi Prakash were in the top 5 after which the contestants were given a chance to take Rs 10 lakh home from the winners' account or keep contesting for the title. 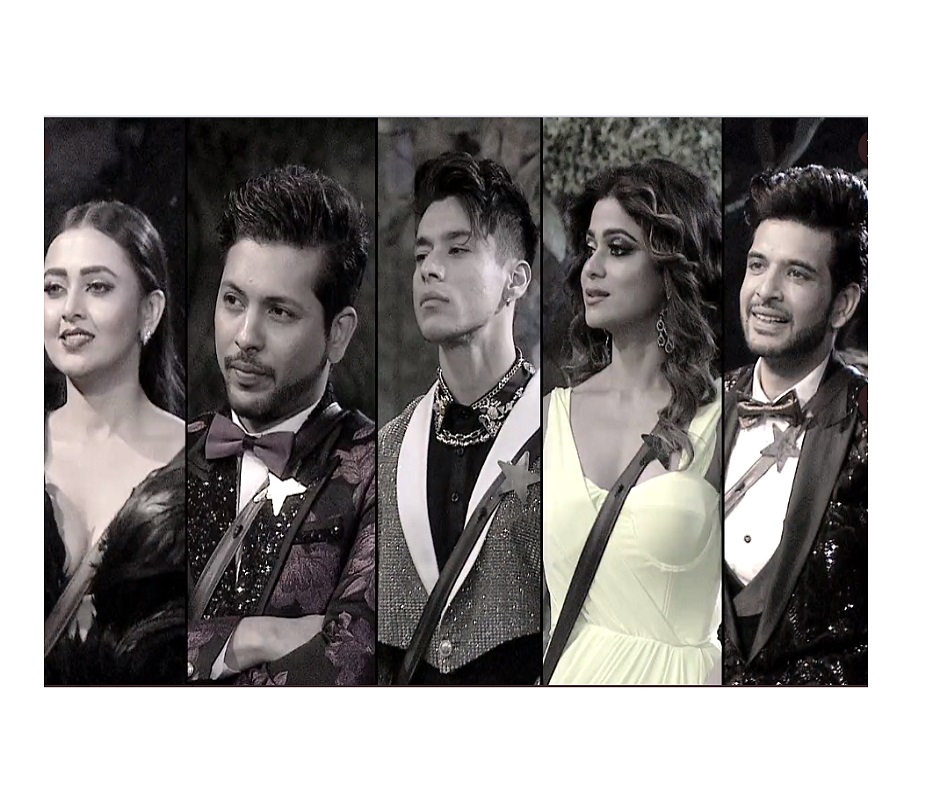 Meanwhile, the Bigg Boss 15 winner Tejasswi has bagged Rs 40 lakh and the trophy. 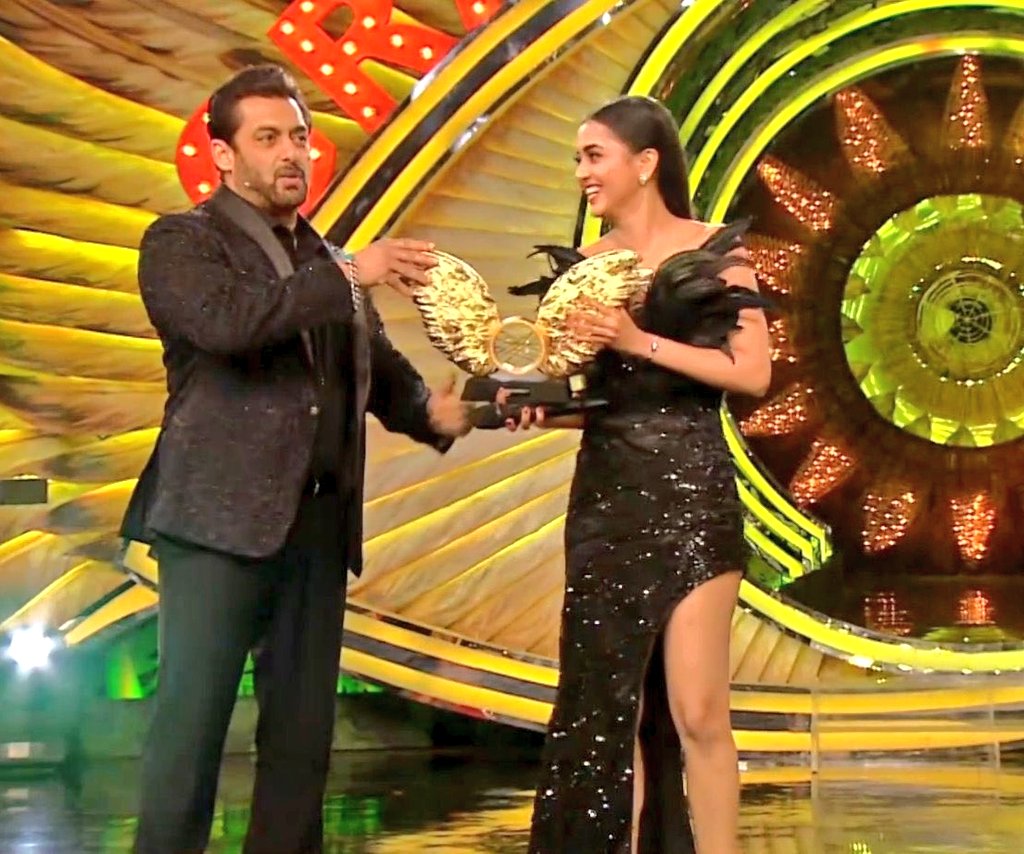 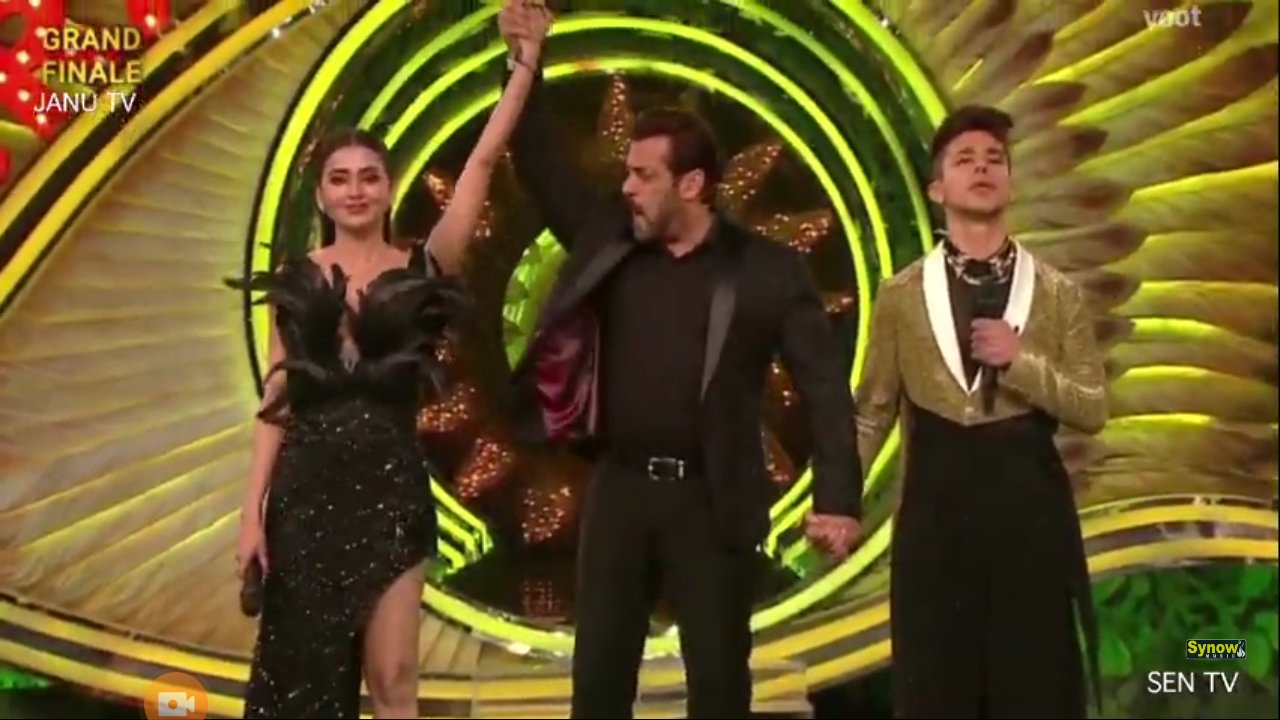 During the Bigg Boss 15 finale, Deepika Padukone, Ananya Pandey, and other star cast of film Gehraaiyan added some stars to the show.

Deepika asked Salman Khan if he would continue to host the reality show from the next season. To this, Salman said that he will be hosting the show only if his payment will be increased.