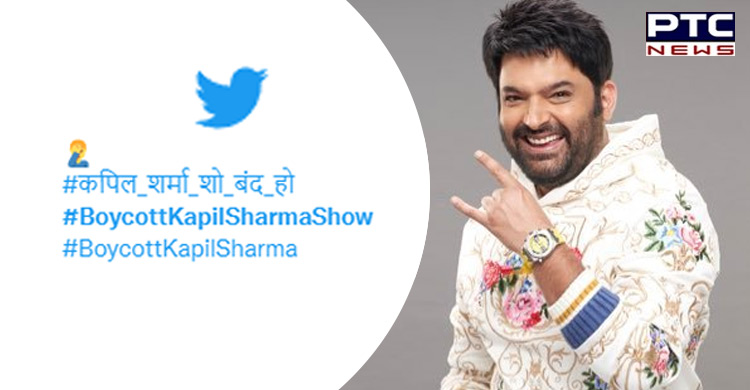 March 8, 2022: Hosted by Kapil sharma the show which was started in 2016, is trending on the twitter as filmmaker Vivek Ranjan Agnihotri, director of The Kashmir Files, alleged on Twitter that The Kapil Sharma Show turned down his request to feature on the show for the promotions as the movie does not "have big commercial star".

All around the internet the channel, show makers and Kapil have been facing criticism for their stand over turning down of the request made by the director for the promotion. Notably, this is not the first time that the popular Kapil Sharma Show has dealt with such criticism over the media. The comedian himself got involved in the controversies earlier also. 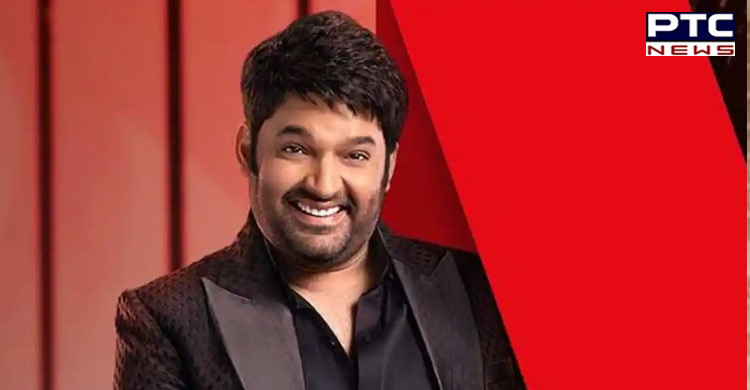 Kapil was probed several times for his humor. He had faced criticism over the allegations of passing stereotypical jokes against women. 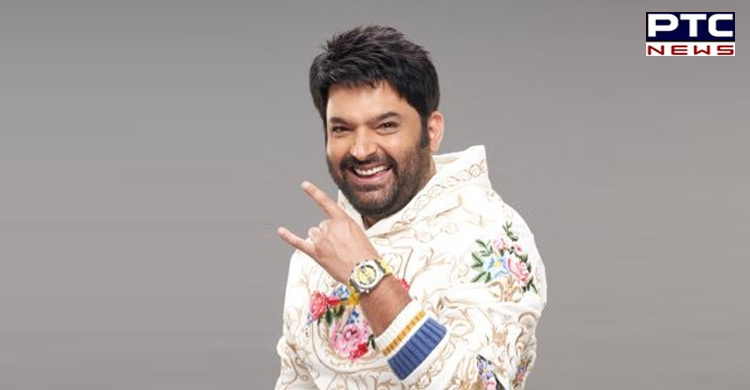 According to the recent reports, Akshay Kumar refused to to go on The Kapil Sharma Show to promote Bachchhan Paandey. He alleged that the comedian joked about Akshay's interview with Prime Minister Narendra Modi -- without taking the PM's name -- leaving the actor tongue-tied. Which was later clarified by Kapil that all ties between him and Akshay has been sorted. 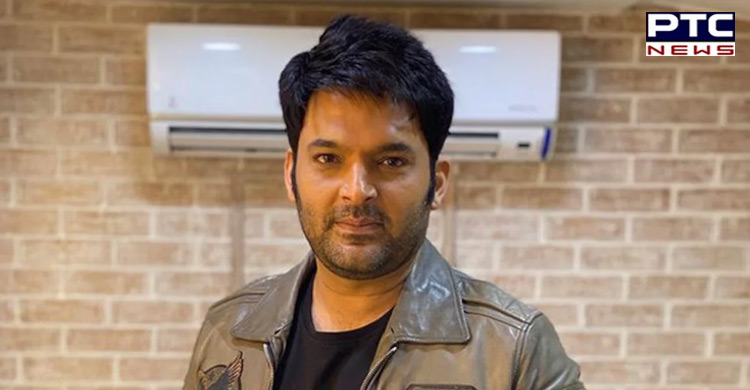 The Kapil Sharma show is often in news for their for their stance over the humor they represent the audience.