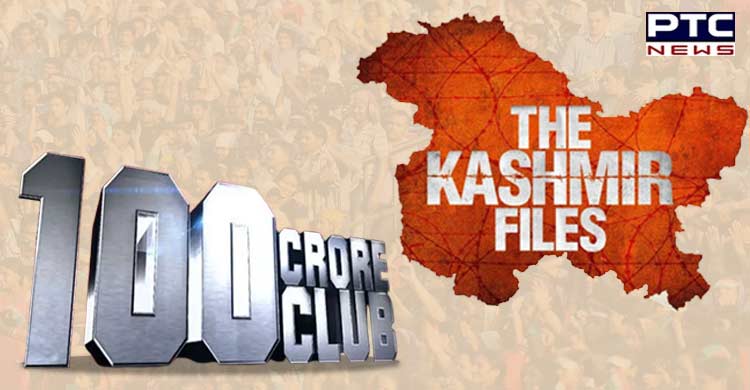 Mumbai, March 18: Vivek Agnihotri-directorial 'The Kashmir Files' is continuing its winning streak at the box office and has entered the 100 crore club. The film, which is based on the exodus of Kashmiri Pandits from the Valley in the 1990s, features Anupam Kher, Mithun Chakraborty and Pallavi Joshi in lead roles.

The news was shared by director Vivek Agnihotri on his Instagram handle on the occasion of Holi. 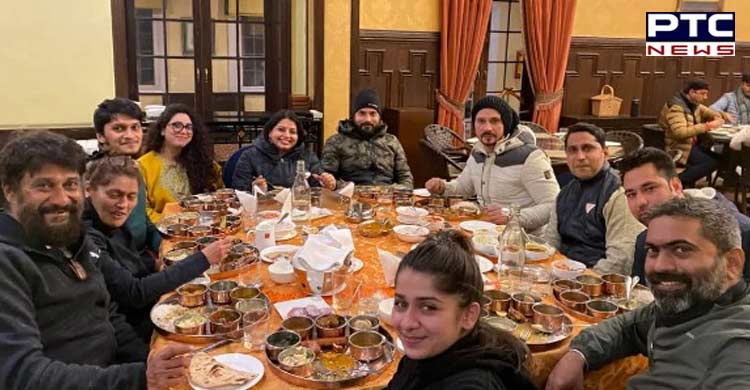 Since its release on March 11, the film has been embroiled in controversies, with the BJP and Opposition parties holding conflicting viewpoints.

Prime Minister Narendra Modi, however, expressed his support for the recently released film 'The Kashmir Files' at a BJP Parliamentary Party meeting on Tuesday. He claimed that attempts were being made to discredit 'The Kashmir Files.' 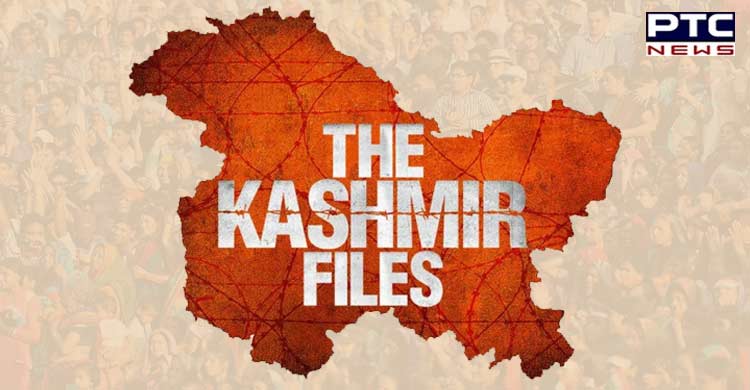 Bringing out the truth in the right manner, said the PM is always in favour of the nation.

Opposition parties, on the other hand, are criticizing 'The Kashmir Files' for showing "half-truth".

Samajwadi Party chief Akhilesh Yadav took a swipe at BJP leaders for backing the film, saying if the movie 'The Kashmir Files' can be made on Kashmir, then 'Lakhimpur Files' can also be made. 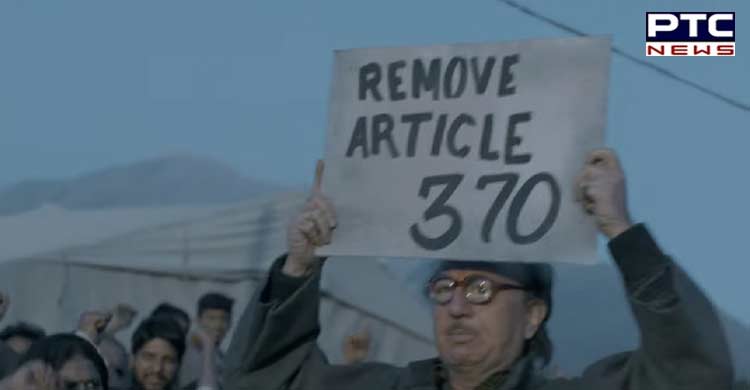 Meanwhile, Chhattisgarh Chief Minister Bhupesh Baghel stated that 'The Kashmir Files' shows half-truths and added that not only Hindus but Buddhists, Muslims, Sikhs were also murdered in Kashmir.