The Kashmir Files: Where to watch, cast, controversy 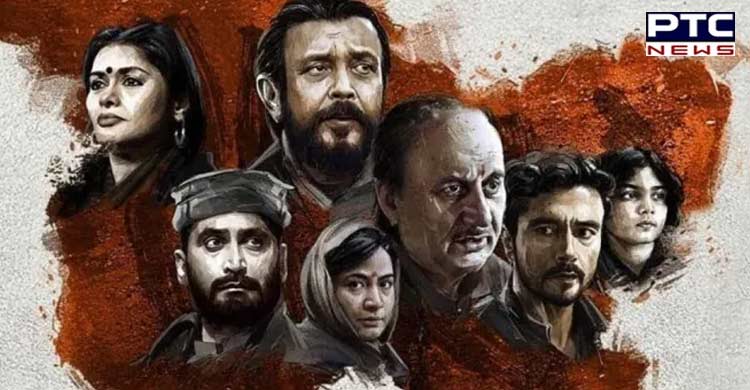 Since the announcement of Vivek Agnihotri's 'The Kashmir Files,' the film has been surrounded by right and left views on how it portrays the brutal real-life exodus of Kashmiri Pandits during the Kashmir Insurgency 32 years ago.

The film was finally released on March 11 and is still the centre of attention. It received mixed reviews and has been embroiled in numerous controversies.

From the #BoycottKapilSharmashow hashtag that trended a few days ago because Kapil Sharma apparently refused to promote the film to the audience being thrashed and assaulted in cinema halls, here's all about 'The Kashmir Files.' 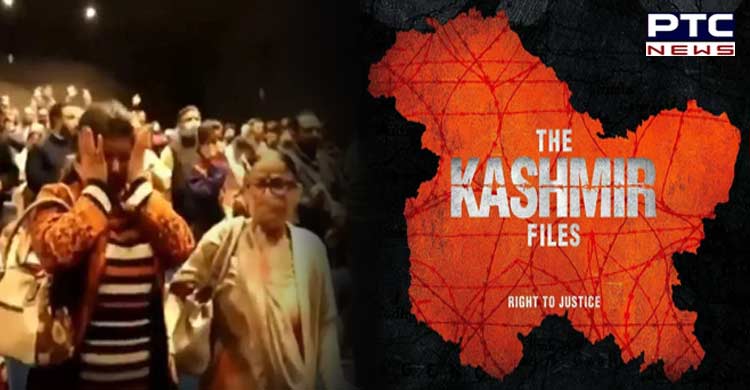 First, where to watch 'The Kashmir Files'?

The film which is based on the exodus of Kashmiri Pandits from the Valley in the 1990s has emerged as the first choice of moviegoers despite several big-budget films in theatres. 'The Kashmir Files' which is available in your nearest theatres has a debut weekend collection of Rs 27.15 crore.

The movie has shown over a 300 percent increase on the third day of its release.

Moreover, the film was originally released on about 630 screens but the positive word-of-mouth helped it gain more shows across India. Several states have declared 'The Kashmir Files' tax-free in order to encourage people to enjoy it in theatres.

Moreover, since Zee Studios produce the picture, the satellite rights are exclusive to Zee Studios and it is assumed that Zee5 controls the OTT rights. According to reports, the film is set to premiere on Zee5 shortly. 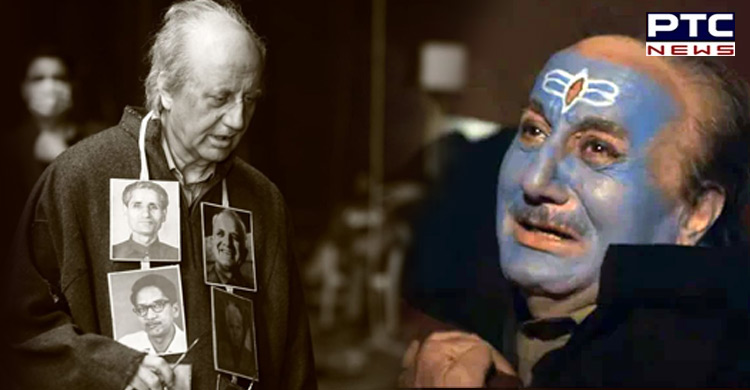 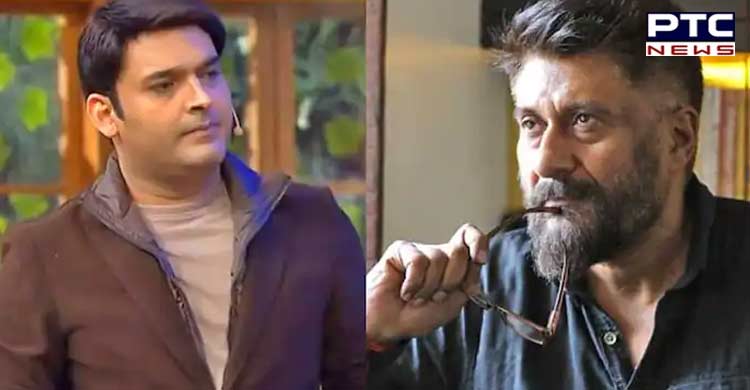 Before the release of 'The Kashmir Files', the filmmaker had claimed that comedian Kapil Sharma refused to invite him on 'The Kapil Sharma Show' as there was no big star in the movie, leading to #BoycottKapilSharmaShow trending on Twitter.

The comedian, however, rubbished the claims and Anupam Kher also clarified the controversy.

Anupam, in an interview with a news channel, clarified that he was invited to comedian Kapil Sharma's show but he chose to not go since the film is on a serious issue. The senior actor was accompanied on the show by film director Vivek Agnihotri and actor Pallavi Joshi who clarified that Kapil doesn't have any malice towards them or the film.

The order was issued when Nirmal Khanna, the late Indian Air Force officer's wife, said that the film does not present facts but rather demands and disrespects her late husband's sanctity. For the unversed, martyr Ravi Khanna was one of four IAF personnel allegedly killed by a group led by Jammu and Kashmir Liberation Front (JKLF) chief Yasin Malik in Srinagar on January 25, 1990.

Screening 'halted' in Jammu and several other locations 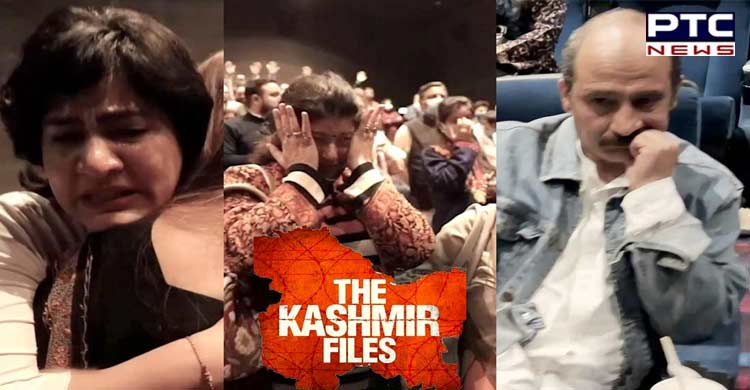 The film's screening at the Wave Cinemas in Jammu was cancelled on Friday, and those who had bought tickets were thrashed and assaulted by authorities at the multiplex.

Netizens who shared videos of the incident on Twitter alleged that the authorities assaulted a 16-year-old boy and manhandled two girls who were there.

Meanwhile, another Twitter user revealed that The Kashmir Files' shows were cancelled in Shillong. Tweeting the incident on the social media platform, the user said that the "show of The Kashmir File" at Galleria Cinema in Shillong" was cancelled "after making a house full with audience."

Anti-muslim slogan at screening of 'The Kashmir Files' 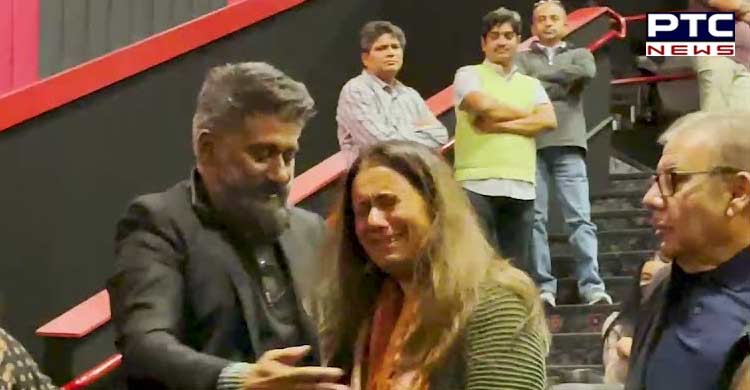 Indian journalist Rana Ayyub has shared a video uploaded by a Twitter user in order to bring attention to an incident that occurred at a movie theatre. After watching The Kashmir Files, audiences in an auditorium can be seen chanting, "Desh ke gaddaro ko goli maro salo ko."

The slogan has previously been used in an anti-Muslim context to allude to Indian Muslims as traitors, most recently by a BJP leader during a pro-CAA event in 2020.