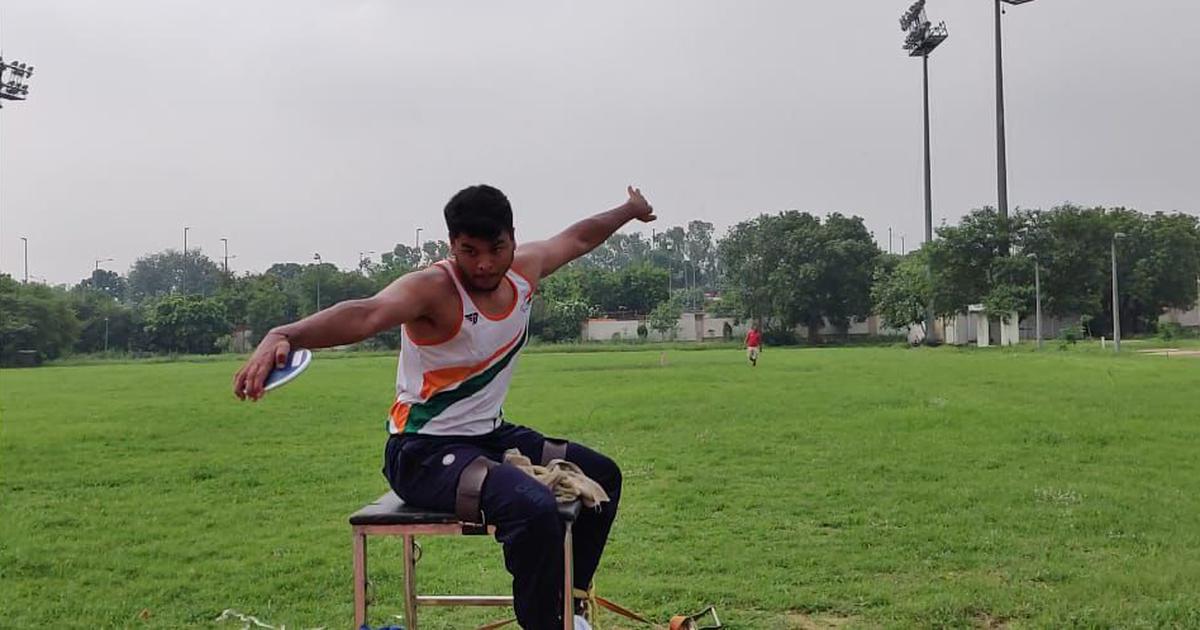 Yogesh threw 44.38 in his sixth and final attempt to take up the top spot before Claudiney Batista of Brazil fired 44.57 in his first attempt to dethrone the Indian athlete. Yogesh got off to a poor start as his first throw was deemed as foul, but the Indian para-athlete soon made up for it as he registered a massive 42.84 in his second attempt.

However, the Indian athlete's third and fourth throws were again deemed as foul. Yogesh, who had won a gold medal in the 2019 Indian Grand Prix, came all guns blazing in the final two throws as he registered scores of 43.55 and 44.38 in his fifth and sixth attempt respectively.

All of Yogesh valid throws were his season-best as he went a step ahead with each of his attempts in the finals of the discus throw event.

Leonardo Diaz Aldana of Cuba gave the Indian discus thrower a close fight, but wasn't able to breach Yogesh's throw on Monday. He scored his season-best (43.36) but it wasn't enough for the 46-year-old athlete. 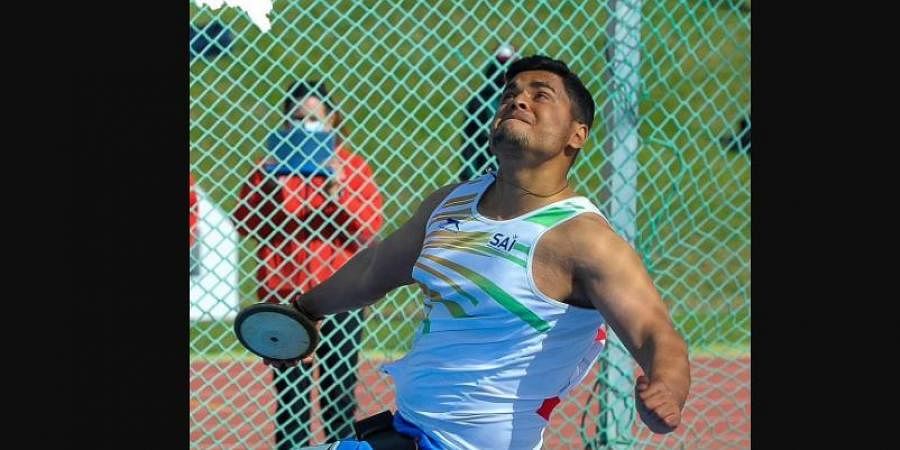 "Outstanding performance by Yogesh Kathuniya. Delighted that he brings home the Silver medal. His exemplary success will motivate budding athletes. Congrats to him. Wishing him the very best for his future endeavours. #Paralympics"