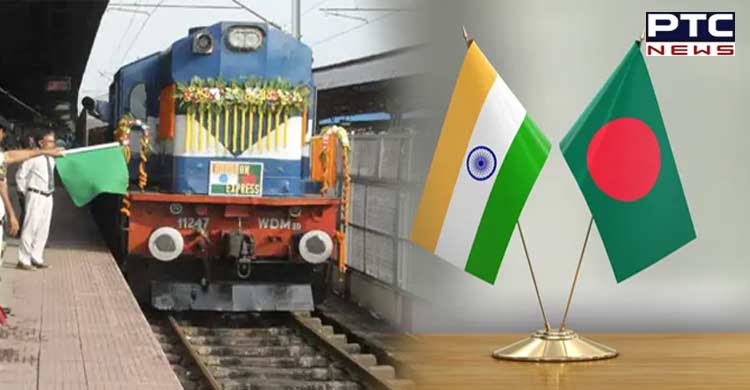 Kolkata (West Bengal), May 29: After a two-year hiatus, the Maitree Express and Bandhan Express train services between India and Bangladesh resumed on Sunday.

The train services between the two nations were suspended in March 2020 due to the Covid-19 pandemic.

Bandhan Express departed for Khulna from Kolkata station at 7.10 am on Sunday. 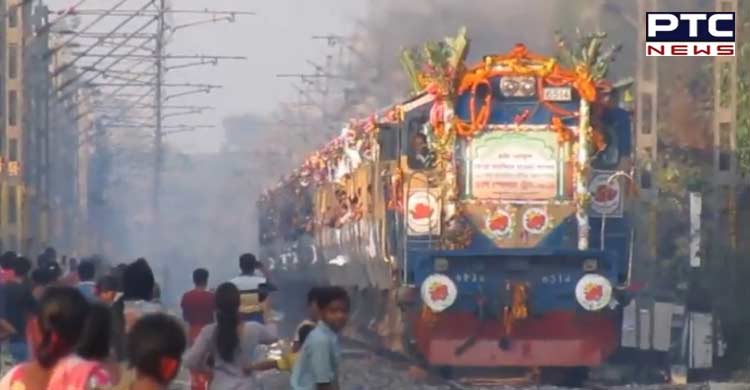 Talking about the restart of train services between two counties, Farooq, a passenger said, "We like the journey since it is very comfortable. This train is very convenient for us to travel between India and Bangladesh. We are happy that the service is resumed. We are residents of Khulna. We come to Kolkata for the treatment of my wife who is a cancer patient." 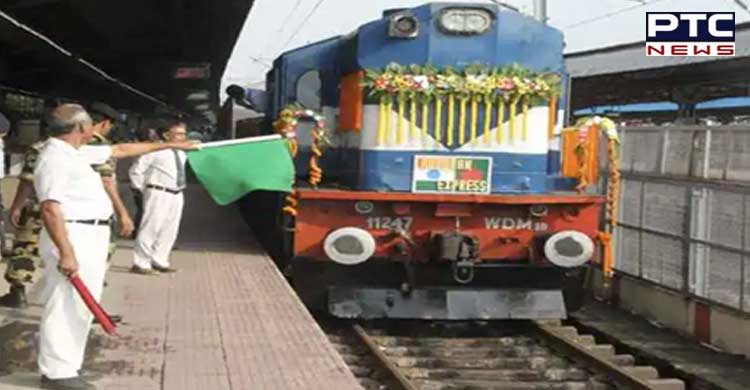 "We want the relations between India and Bangladesh to strengthen further. Passengers come from Bangladesh mainly for tourism, medical, and purchasing purposes. Since it's the first day, the passenger traffic is low. Only 19 passengers were on Bandhan Express on the first day and around 100 passengers were on Maitree Express," remarked HN Gangopadhyay, PRO and Assistant Commercial Manager, Eastern Railway Sealdah.

The Railways further stated that the operation of the New Jalpaiguri-Dhaka Mitali Express is set to start from June 1. 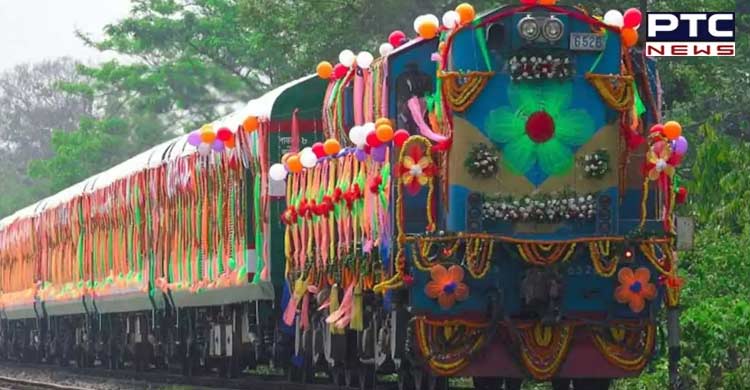 Notably, although being virtually inaugurated in March 2021, Mitali Express did not begin operations.