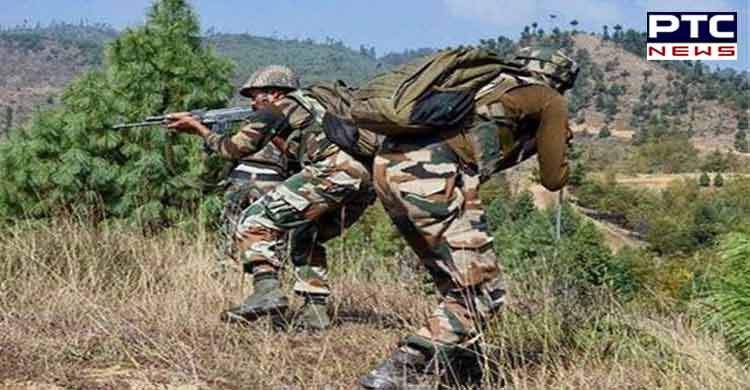 According to the reports, the encounter is underway between security forces and militants in the Nagbal Forest area of Tral in Pulwama in Jammu and Kashmir. Also, this is pertinent to mention that the Home Minister Amit Shah will be visiting the Valley for a two-day visit, here on Monday. Jammu and Kashmir have been witnessing several encounters in the past few days. Pulwama has always been under the eyes following the Suicide attack that took place on February 14.

Reportedly, Pulwama attack took place on February 14, in which 40 CRPF soldiers lost their lives and in result, India retaliated with the Air Strike in Balakot Sector, Pakistan. Likewise, Uri Attack took place in 2016, in which 19 soldiers were killed on September 18 in the army camp. Then, India retaliated with the historical move of Surgical Strike in Pakistan. Also, the proof of Surgical Strike was released to the Indian media on June 27, 2018.