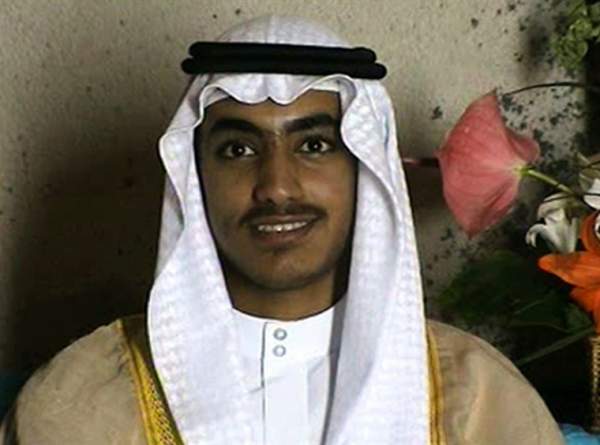 Trump said that the high profile al-Qaeda member was killed during a counter-terrorism operation by the US. "The loss of Hamza bin Ladin not only deprives al-Qa'ida of important leadership skills and the symbolic connection to his father but undermines important operational activities of the group. Hamza bin Ladin was responsible for planning and dealing with various terrorist groups," Trump said in the statement released by the White House.

Last month, The NBC News had quoted three unnamed US government officials as saying that the US has obtained intelligence about the death of Hamza bin Laden. The officials had not provided details of where or when he died or whether the US played a role in his death.

Hamza bin Laden is believed to have made his last public appearance in 2018. He was regarded as the likely successor to the organisation's chief Ayman al-Zawahiri.

Osama bin Laden was killed on May 2, 2011, in Abbottabad, Pakistan, during a US Navy SEAL special operation following a 10-year manhunt. (ANI)