Twitter unlocked all accounts linked to Congress, including that of Rahul Gandhi 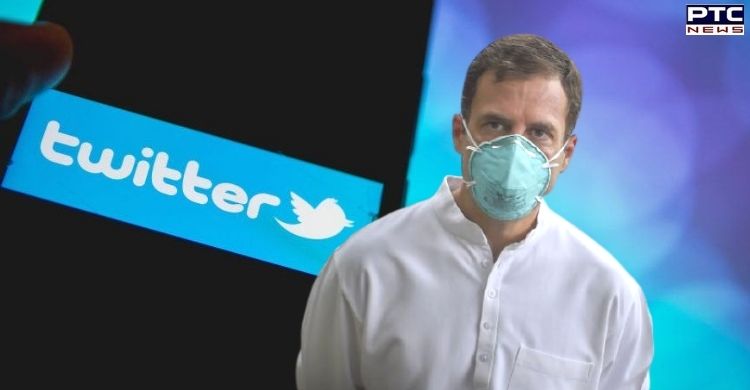 In a major development, the official Twitter account of Congress leader Rahul Gandhi has been unlocked. The Chairman of Congress' Social Media Department said that this was the victory of the people of India.

"Twitter unlocked all accounts linked to Congress, including that of Rahul Gandhi today morning. This is the win of the people of India," said Rohan Gupta, Chairman of Congress' Social Media Department. 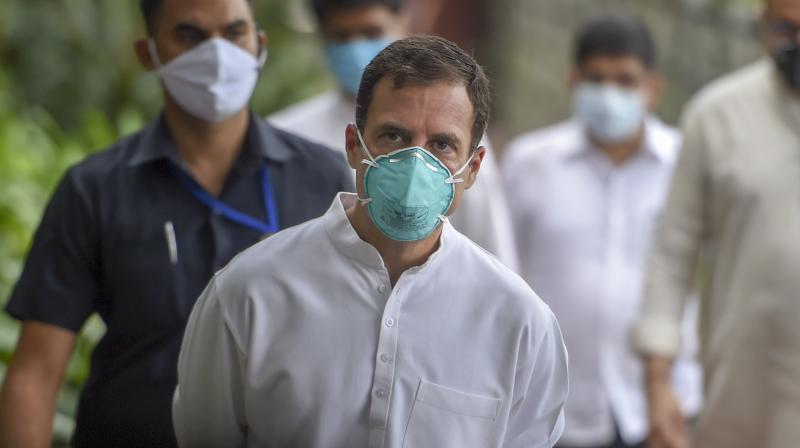 Meanwhile, the Twitter spokesperson said that as part of the appeal process, Congress leader Rahul Gandhi has submitted a copy of the formal consent and authorisation letter to use the referenced image via our India Grievance Channel. 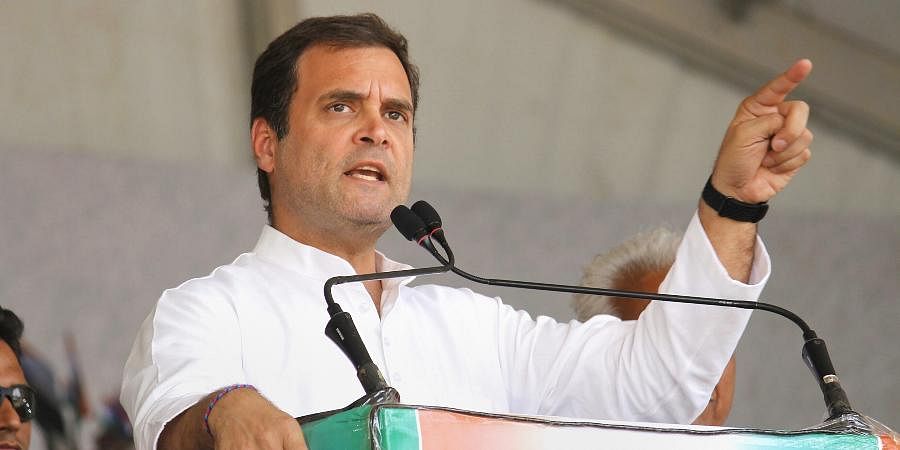 "We have updated our enforcement action based on the consent provided by the people depicted in the image. The Tweet is now withheld in India and the account (of Congress leader Rahul Gandhi) access has been restored," he added.

On the other hand, the National Commission for Protection of Child Rights (NCPCR) on Saturday asked Facebook to come up with the action report on the video posted by Rahul Gandhi on his Instagram profile. 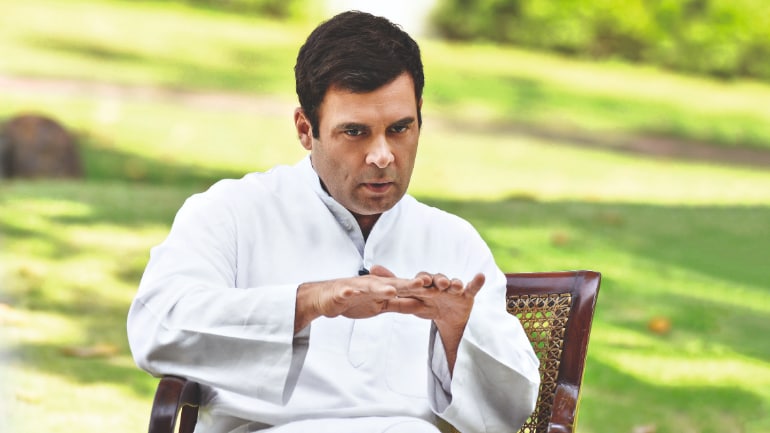 In a letter to Facebook, NCPCR in pursuance of the functions and powers under Section 13 and 14 of the CPCR Act called Facebook to appear in person through video conferencing in this matter along with the details of the action taken in this matter on August 17.

The Child Right's body was asked to take 'appropriate action' against his profile for violating the Juvenile Justice (Care and Protection of Children) Act, 2015.