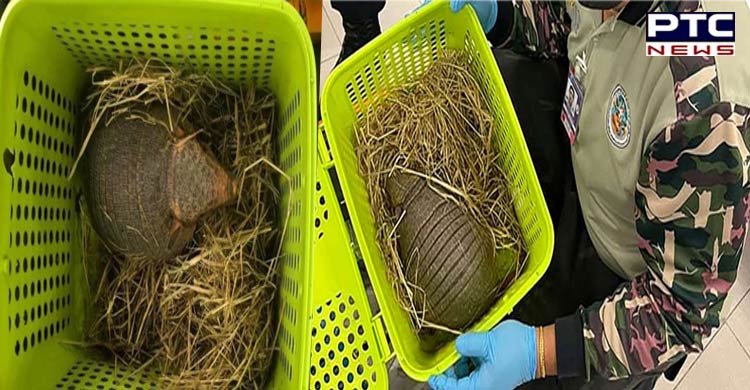 Bangkok, July 2: Two Indian women were arrested at Bangkok's Suvarnabhumi Airport on charges of smuggling after 109 live animals were found in their luggage, media reports said.

The suitcases belonged to two Indian women who were identified as Nithya Raja, 38, and Zakia Sulthana Ebrahim, 24. They were due to board a flight to Chennai, Tamil Nadu, the report added. 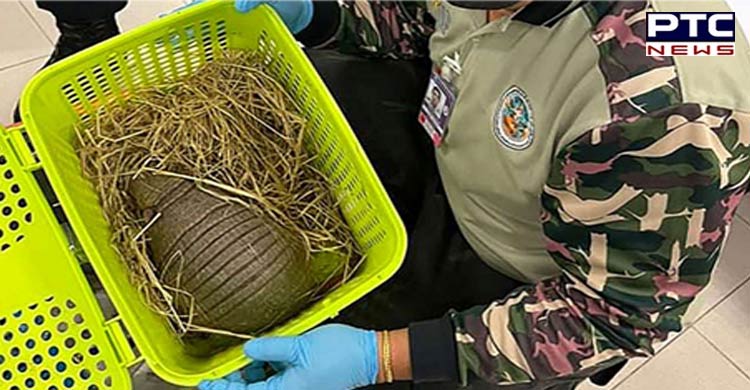 Nithya and Zakia have reportedly been charged with violating the Wildlife Conservation and Protection Act of 2019, the Animal Disease Act of 2015 and the Customs Act of 2017.
More than 70,000 native and exotic wild animals, including their body parts or derivatives, were discovered in 140 seizures at 18 Indian airports between 2011 and 2020, according to wildlife trade monitoring agency TRAFFIC.

TRAFFIC, the Wildlife Trade Monitoring Network, states that wildlife trafficking around the world hurts animal populations and is a billion-dollar effort that fuels criminal networks.
Notably, Thailand, with the help of its international parts, fights wildlife trafficking and has several efforts to deter wildlife crime, protect endangered species from extinction and reduce the demand for illegal wildlife products. 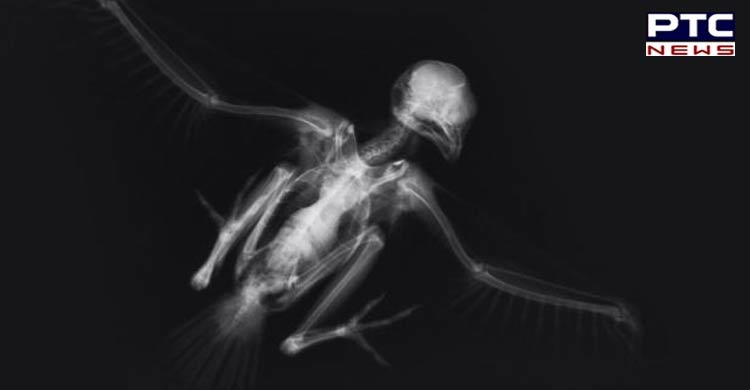 "Wildlife trafficking threatens security, hinders economic development, and undermines the rule of law," the US Department of Justice says. "The illicit trade in wildlife is decimating many species worldwide and threatens iconic species such as rhinoceroses, elephants, and tigers with extinction." 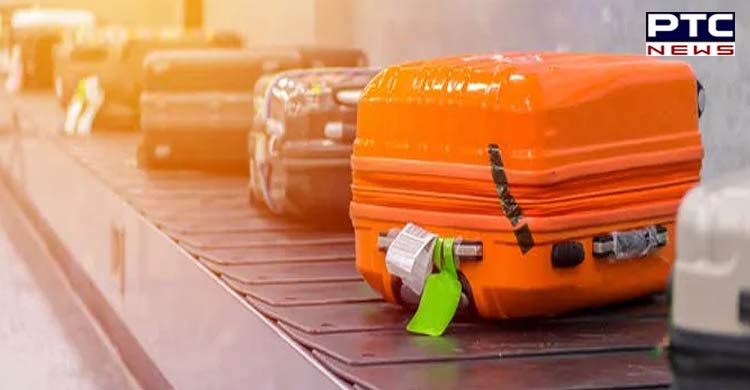