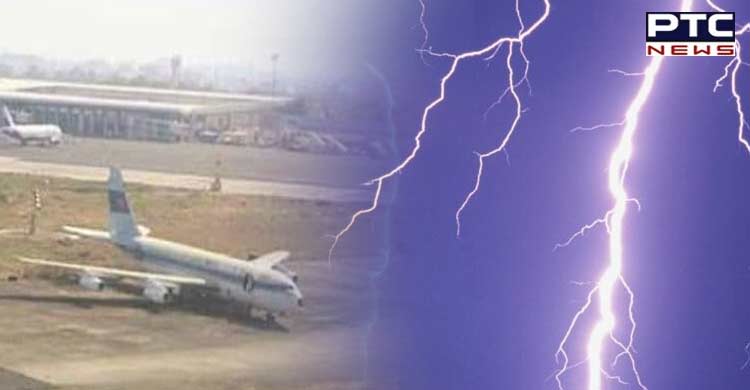 New Delhi [India], August 7: As per the statement from officials, two IndiGo engineers were injured as the lightning struck at Nagpur airport on Saturday.

As per the sources, both the engineers were carrying out the process of inspection of IndiGo’s scheduled flight when the lightning hit them. 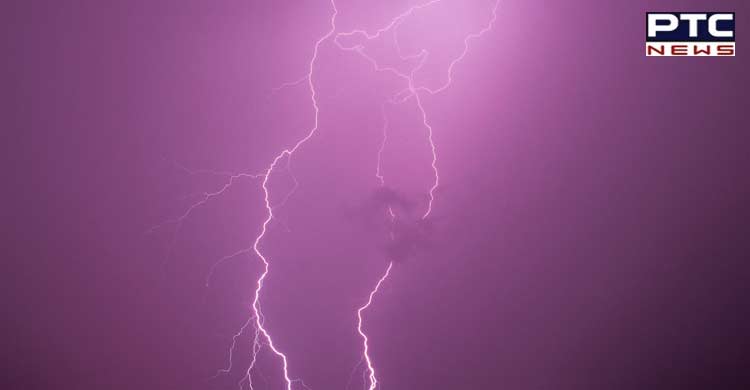 As soon as after the incident, both engineers were rushed to the hospital where they were being monitored.

As per the statement from Nagpur airport officials, the age of both the engineers was 28 and 33 years. 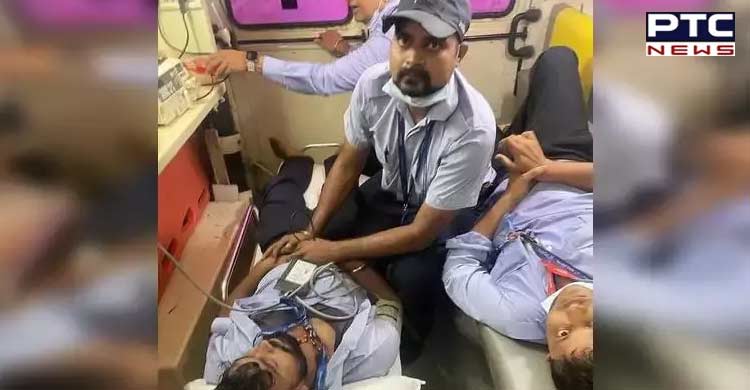 The official statement of IndiGo reads, "There was a lightning strike observed on an IndiGo ATR parked at Nagpur airport. Two of our technical staff attending the flight were affected. They were immediately given medical attention. They are both stable and under medical care." 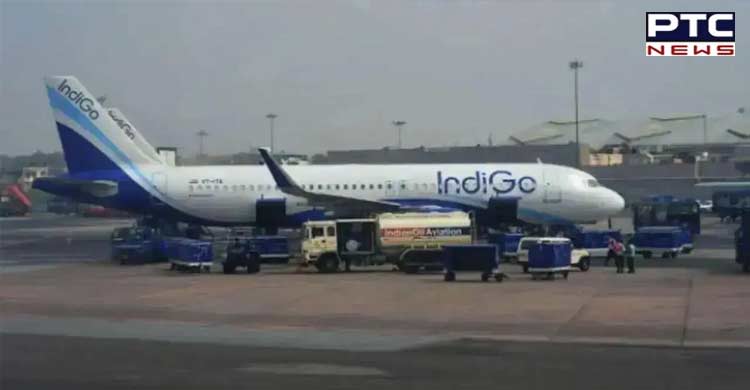