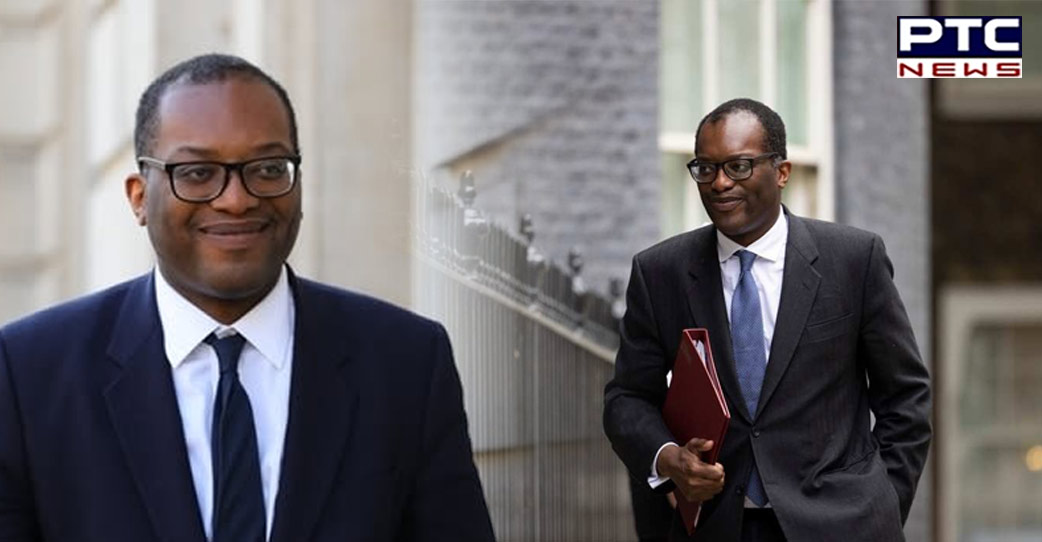 London, October 14: United Kingdom's (UK) finance minister Kwasi Kwarteng has been fired after serving for even less than six weeks, as the new government's September 23 plan of massive tax cuts resulted in the plunging of British government bonds. Kwasi Kwarteng published his letter to UK Prime Minister Liz Truss after she fired him as Chancellor on Friday.

In the letter, Kwasi Kwarteng said, "You have asked me to stand aside as your Chancellor. I have accepted." This new development came after the value of British government bonds plunged in the wake of the new "mini-budget" of September 23, which created the outrage that ultimately cost him his job.

In the letter, the UK's finance minister said, "As I have said many times in the past weeks, following the status quo was simply not an option. For too long this country has been dogged by low growth rates and high taxation — that must still change if this country is to succeed." 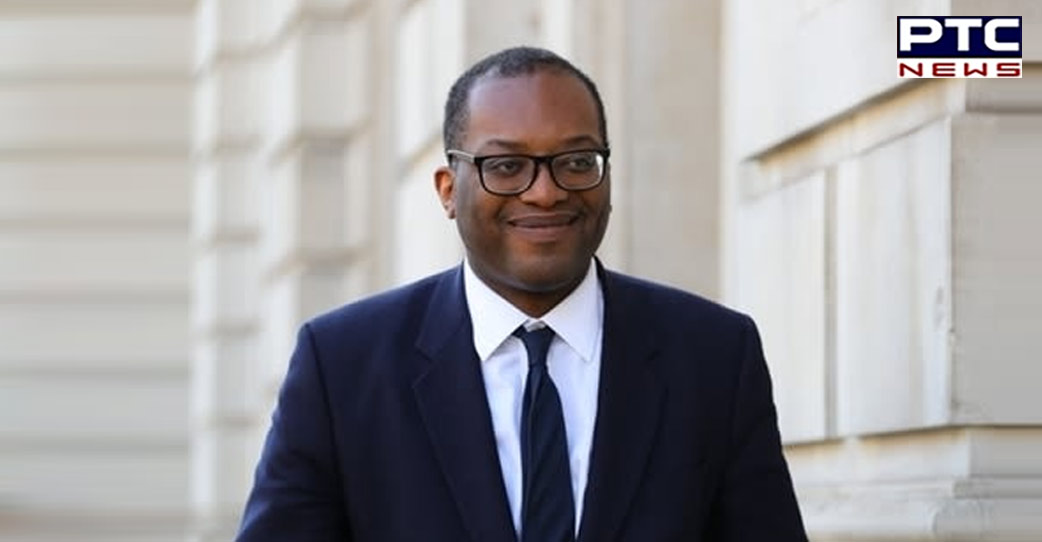 He goes on to defend his widely condemned mini-budget and said the economic environment had changed rapidly since the "Growth Plan on 23 September" came out. "In response, together with the Bank of England and excellent officials at the Treasury, we have responded to those events, and I commend my officials for their dedication," he added.

Truss has made the toughest decision of her political career and sacked her finance minister, Kwasi Kwarteng, just weeks after he was appointed to the role.

Kwarteng was much more than a colleague to Truss. The two had become the darlings of the low-tax, free-market Conservative right, who saw the resignation of Boris Johnson as a chance to finally install the libertarian, the de-regulating government of their dreams, reported CNN.

The government's tax-cutting mini-budget was not only a matter for Kwarteng, but also for Truss. By throwing him under a bus, Truss tried to save her and her reign, she has also ditched the very economic plan that got her elected as Conservative leader a little over one month ago.

Earlier, on September 23, the UK finance minister announced the biggest tax cuts in 50 years and said the government needed a "new approach for a new era, focused on growth."

The UK Treasury said the tax cuts, including the slash of the top rate of income tax to 40 per cent from 45 per cent, reductions in duties paid on house purchases, and the cancellation of a planned hike in business taxes, would wipe 45 billion Euros off government revenues over the next five years, according to CNN.

Paul Johnson, director of the Institute for Fiscal Studies, an independent think tank, called the government's plans "extraordinary." It's half a century since we've seen tax cuts announced on this scale," he said in a tweet.