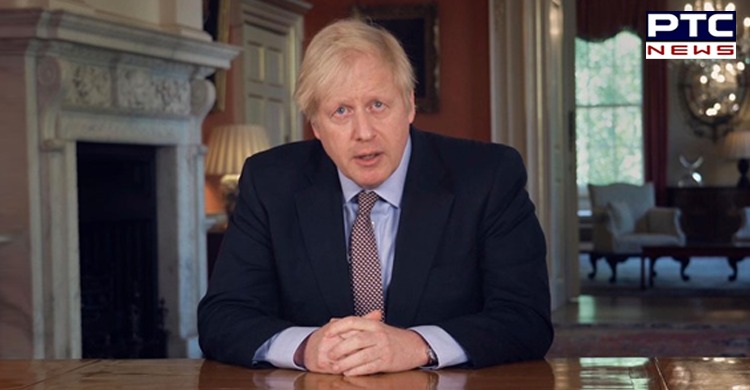 Boris Johnson resignation: The UK Prime Minister Boris Johnson is reportedly mulling to resign after six months due to a low salary.

According to a British daily tabloid 'The Daily Mirror', Boris Johnson earns around $1,95,000, that is, £1,50,400. He is planning to resign as soon as he gets Brexit done and navigating his country through the coronavirus pandemic. 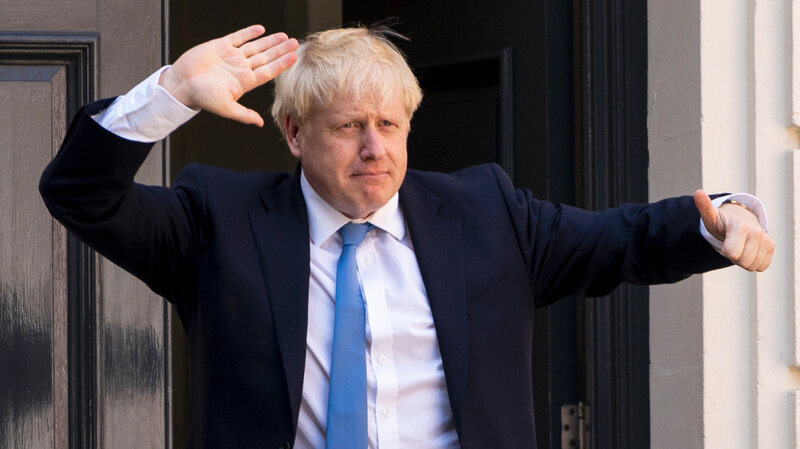 Meanwhile, it is pertinent to mention that the United Kingdom is trying to forge a rudimentary free trade agreement with the European Union before the end of 2020.

The reports on UK Prime Minister Boris Johnson's resignation came after a report surfaced that stated that some unnamed Tory MPs believe that the prime minister finds his salary underwhelming in comparison to his previous occupation. Johnson has earned around £1 million in lecture circuits since Theressa May's resignation. Reportedly, he believes that he can earn at least twice as much by doing the same.

Shortly before becoming the Prime Minister, Johnson had earned $206885 in just two lectures two speeches in one month. 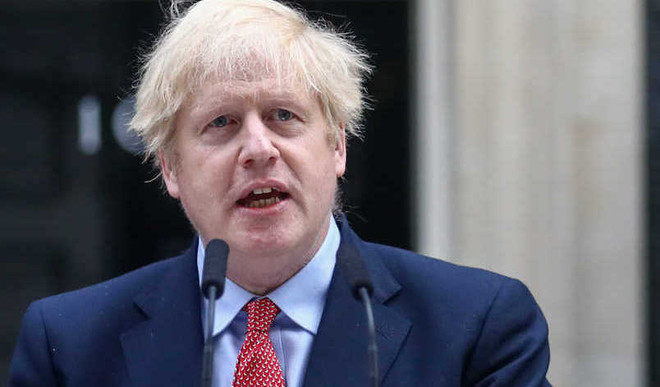 Also, he needs to pay his ex-wife Marina Wheeler a significant part of his income as alimony while his 7-year-old son Wilfred still needs financial support.