Union Budget 2022: E-passports with embedded chips to be rolled out soon 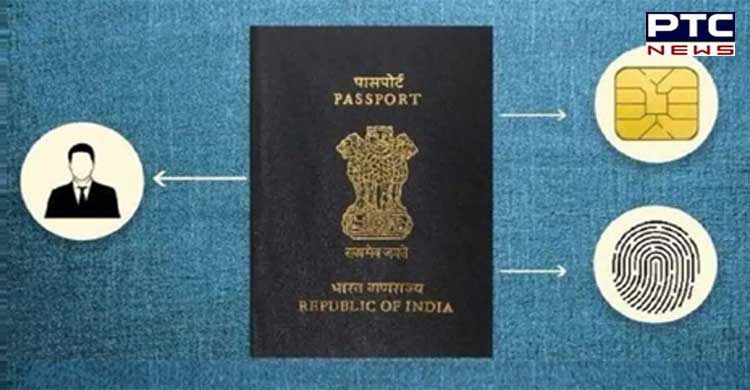 Union Budget 2022-23: Issuance of E-passports will be rolled out this year to enhance citizen convenience, announced Finance Minister Nirmala Sitharaman on Tuesday in Lok Sabha.

While presenting the Union Budget during the Budget Session of Parliament, the Finance Minister said that in order to facilitate faster movement of people and goods, PM Gati Shakti Master Plan for Expressways will be formulated in 2022-23,

She further added that the national highways network will be expanded by 25,000 km in the current fiscal year and Rs 20,000 crores will be mobilised to complement public resources. 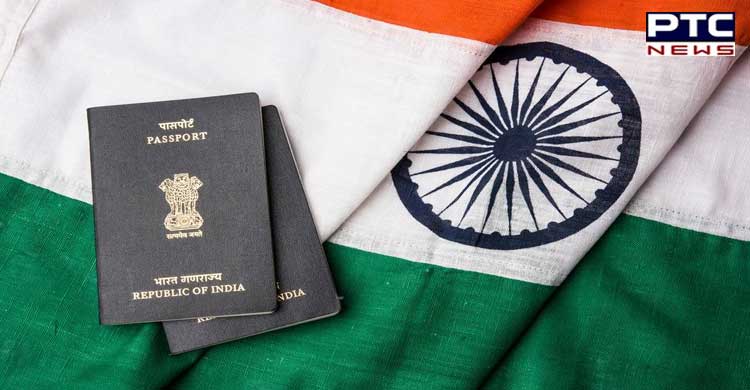 Sitharaman also said that "India's economic growth in the current year is estimated to be 9.2 per cent, highest among all large economies."

The Finance Minister further stated that the Centre's Budget, led by Prime Minister Narendra Modi, is primarily focused on bringing India from 75 to 100. 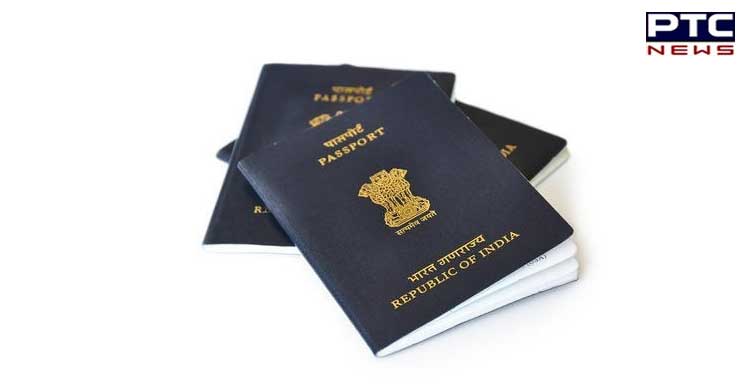 "We are marking Azadi ka Amrit Mahotsav, our focus is on complementing micro and macro economy, promoting digital economy, and private and public investments," she added.

Prior to the presentation, a Union Cabinet meeting was held that approved the Budget 2022-23.

Earlier on Tuesday, the Finance Minister, accompanied by Ministers of State for Finance Pankaj Chaudhary, Bhagwat Karad and other officials from the Ministry met President Ram Nath Kovind ahead of the Budget presentation. 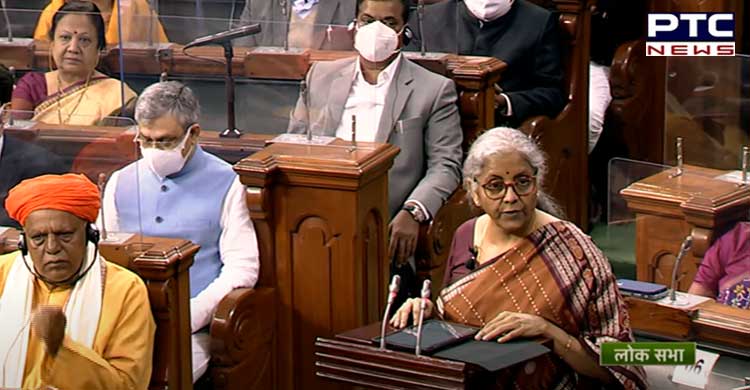 She was accompanied by Ministers of State for Finance Pankaj Chaudhary, Bhagwat Karad and other officials from the Ministry.

The Union Budget for 2022-2023 was presented in a paperless format in an attempt to go green. Instead of using the traditional 'bahi khata,' Sitharaman read the Budget to Parliament on a tab.