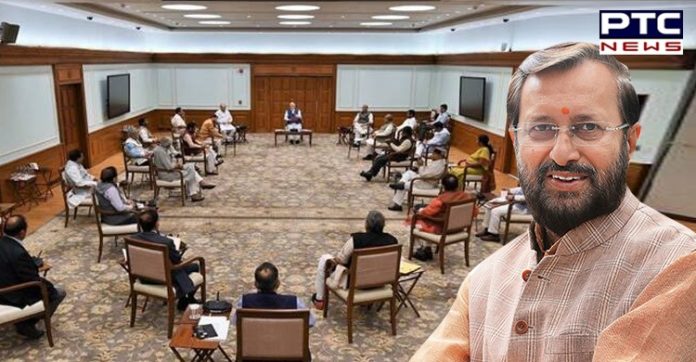 The Union Cabinet on Wednesday approved ‘Mission Karmayogi’ – National Programme for Civil Services Capacity Building to lay the foundation for capacity building for Civil Servants so they remain entrenched in Indian culture while they learn from best practices across the world.

C Chandramouli, Secretary, Department of Personnel & Training, said that “Mission Karmayogi focuses on the individual (civil servants) and institutional capacity building. At the top, there will be a PM’s HR Council which will consist of national and international experts under the chairmanship of PM.”

“Capacity Building Commission will be set up which will harmonise training standards, create shared faculty and resources and will have a supervisory role over all training institutions so that there’s a common understanding of India’s aspirations and development goals,” Chandramouli added. 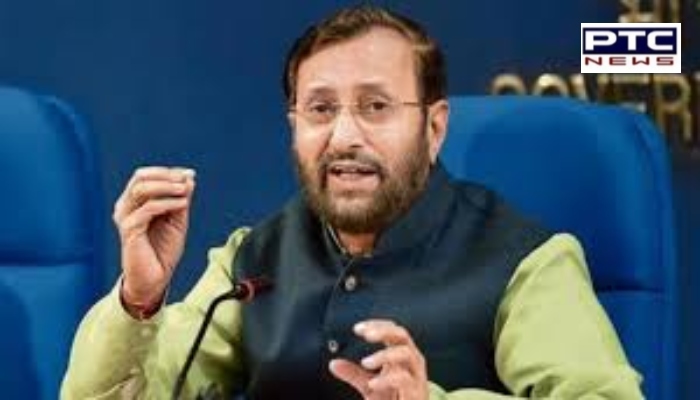 It has approved the introduction in Parliament the Jammu and Kashmir Official Languages Bill 2020 in which 5 languages Urdu, Kashmiri, Dogri, Hindi, and English will be official languages. This has been done based on public demand, the Union Minister Prakash Javadekar said. 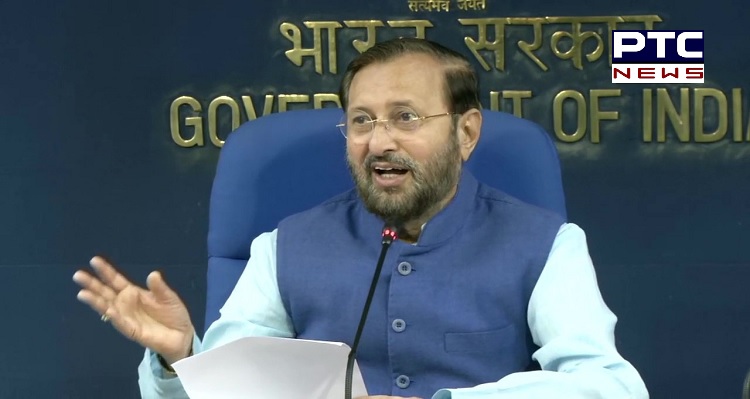 Union Minister Dr. Jitendra Singh said that “Inclusion of Dogri, Hindi, and Kashmiri as official languages in Jammu and Kashmir is not only a fulfillment of a long-pending public demand but also in keeping with the spirit of equality ushered after August 5, 2019.” 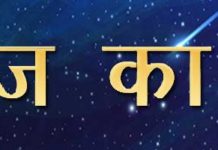 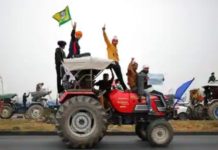 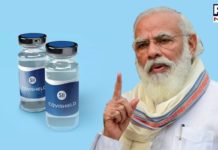 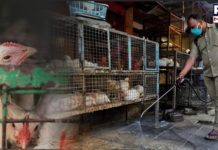