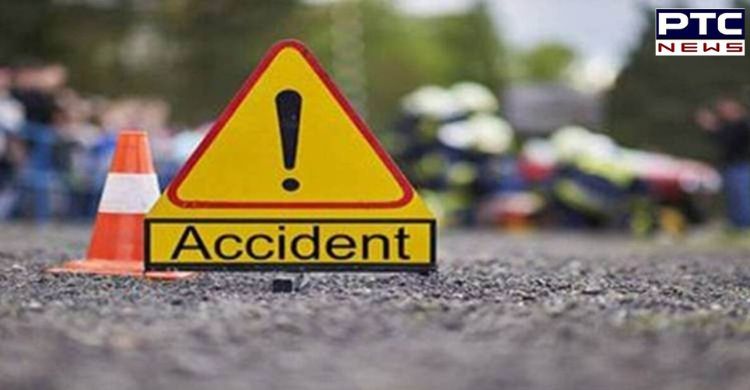 Prayagraj (Uttar Pradesh), October 28: As many as six people were killed and five sustained injuries after the car collided with an electric pole and overturned in Prayagraj.

The accident took place on Thursday on the highway near Handia. According to reports, the car was heading towards Vindhyachal. Police arrived at the spot following the accident.

"The injured were sent to the hospital. The post-mortem of the dead is being conducted. Police and administration are extending all kinds of help to affected families," Additional Superintendent of Police, Gangapar A Agrawal informed.

Meanwhile, Uttar Pradesh Chief Minister Yogi Adityanath extended condolences over the loss of lives and directed the Prayagraj district administration to give proper treatment to the injured.

According to the Chief Minister's Office (CMO), the District Magistrate and senior police officers were directed to arrive on the scene and start relief work immediately.