US: 3 killed, 1 injured in mass shooting at Maryland 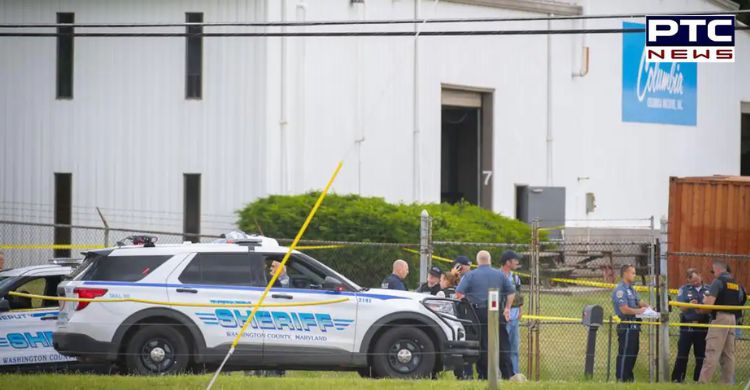 Maryland (US), June 10: At least three people have been killed and 1 was injured in a mass shooting incident at a manufacturing plant in the Maryland town of Smithsburg on Thursday, according to local media reports.

According to Maryland Gov. Larry Hogan, three people were killed in a shooting at a manufacturing plant in Smithsburg on Thursday, and a state trooper was shot in the shoulder. As per the CNN report, the governor stated that he did not know the status of the shooter.

Reportedly, the shooter opened fire at a manufacturing facility which is said to be a Solumbia Machine factory in Northern Maryland.

The Washington County Sheriff's Office informed that the shooting unfolded at around 2.30 pm on Thursday at the Columbia Machine in Smithsburg, around 75 miles from the city of Baltimore. 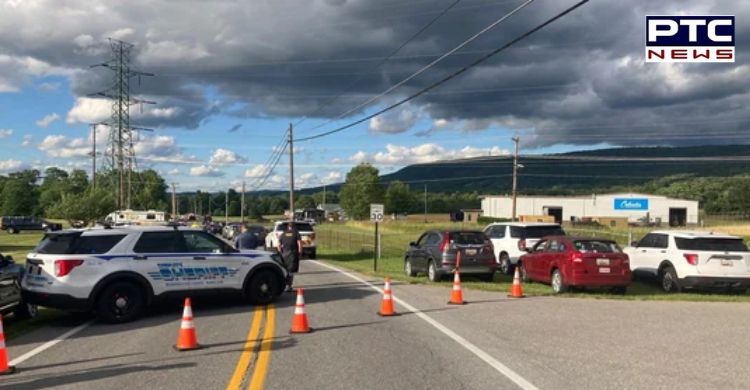 It further said on Facebook that deputies had responded to the shooting at around 2:30 p.m. in the 12900 block of Bikle Road, however, the details about the victims or suspects were not immediately available.

"We are actively monitoring the mass shooting in #Smithsburg right now, and our office is in contact with officials on the ground. If you're local, please stay away from the area as law enforcement responds," a tweet by Rep. David Trone (D-Md.) read. 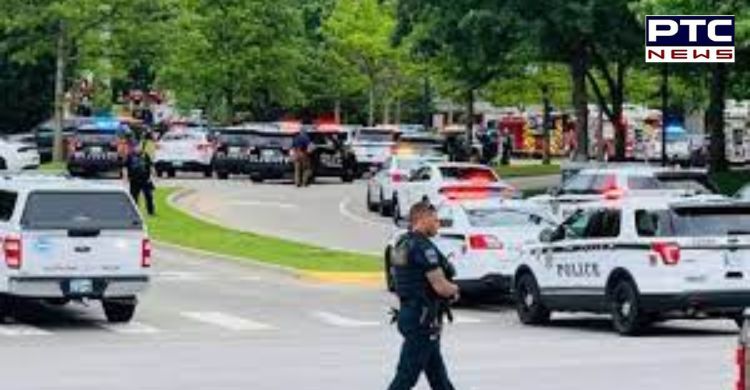 According to The Hill, the Sheriff's Office confirmed that there are several victims and that the suspect is no longer a threat to the community.

"This is a rapidly evolving incident and we will release information as we are able," the Washington County Sheriff's Office stated.

Several high-profile shootings in New York, Texas, and Oklahoma in recent weeks have prompted more than half of Americans to gather in support of stricter gun violence laws. 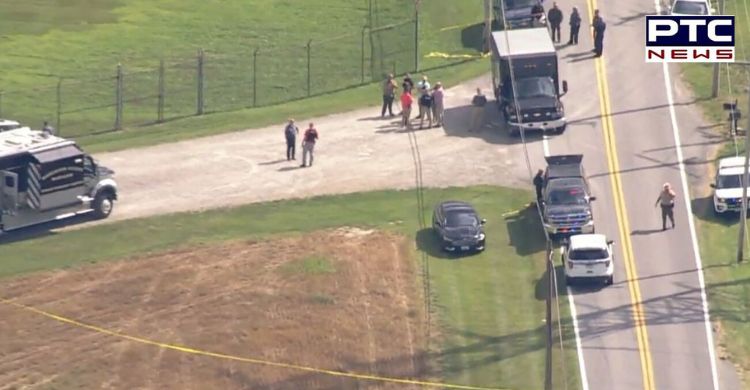 Gun violence has been on the rise in the United States in recent years, fuelled by a variety of factors ranging from the economic and social disruptions created by the Covid-19 pandemic to unrest during the 2020 elections, as well as an increase in gun sales.

So far this year, more than 17,000 people have died or been injured as a result of gun violence in the country, which has seen at least 110 mass shootings.