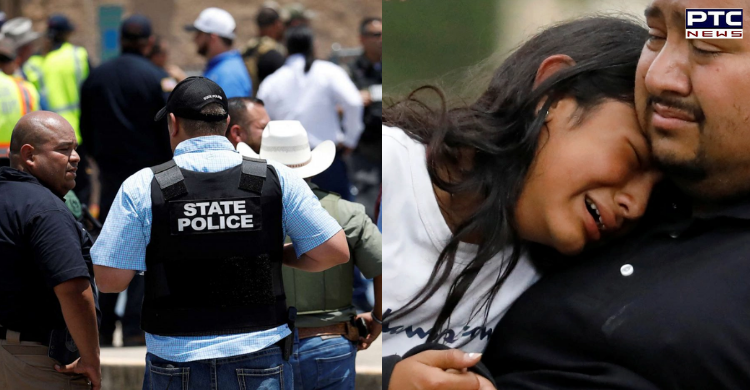 Texas [US], May 25: An 18-year-old gunman killed 14 children and 1 teacher in a mass shooting at Robb Elementary School in Uvalde, Texas. The shooter also died.

Texas Governor Greg Abbott said that an elementary school shooter is an 18-year-old male from Uvalde. 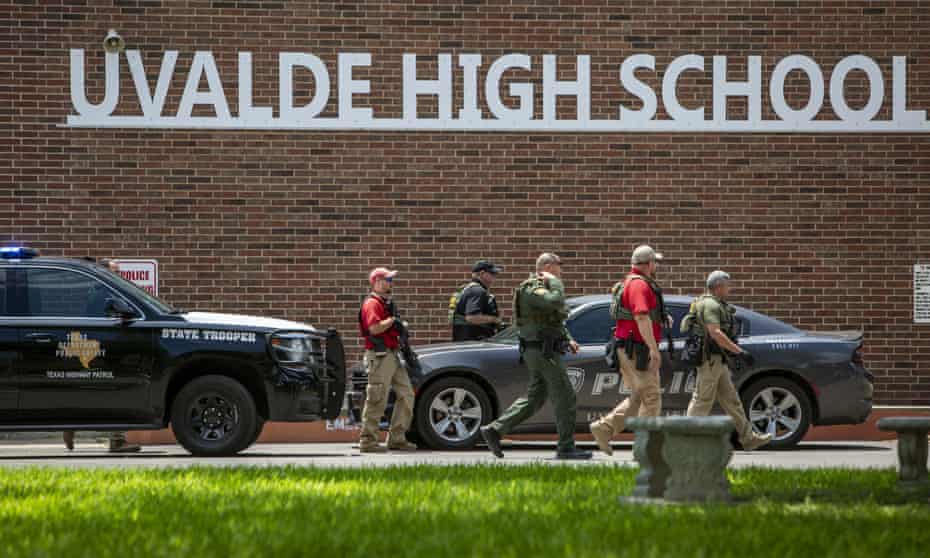 "It's believed that he abandoned his vehicle and entered into the Robb Elementary School in Uvalde with a handgun and he may have also had a rifle, but that is not yet confirmed according to my most recent report," Abbott said as per the reports.

The Uvalde Consolidated Independent School District (UCISD) in Texas said they are cancelling all school activities after the shooting at Robb Elementary School.

"All district and campus activities, after-school programs, and events are cancelled," the district tweeted. The district also announced that they will soon hold a news conference.

According to UCISD, the shooter on Tuesday was at Robb Elementary School at 12:17 pm (US time) and law enforcement was on site.

This is the deadliest attack since the 2018 Marjory Stoneman Douglas High School shooting in Parkland, Florida, where 17 people were killed.

Upon this incident, White House new press secretary Karine Jean-Pierre informed that President Joe Biden has been briefed on the school shooting in Texas.

"President Biden has been briefed on the horrific news of the elementary school shooting in Texas and will continue to be briefed regularly as information becomes available," she tweeted.

"His prayers are with the families impacted by this awful event, and he will speak this evening when he arrives back at the White House," Jean-Pierre added.

As a mark of respect for the victims killed in the Texas school shooting, US President Joe Biden ordered that the flags will fly at half-mast at the White House and other public places until Saturday.