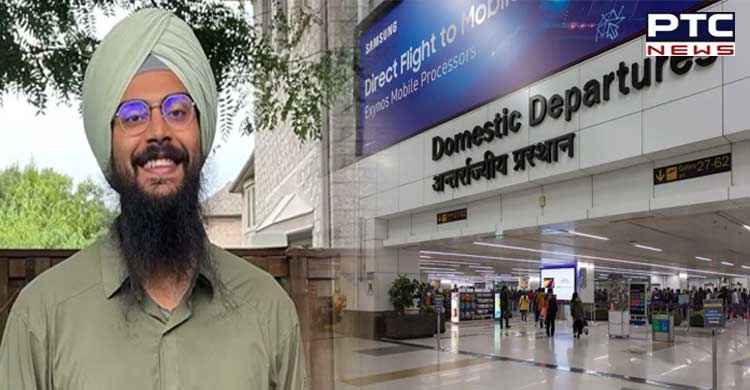 New Delhi, August 25: US citizen and journalist Angad Singh, who had made a documentary on the Shaheen Bagh protests, was deported soon after he landed in New Delhi on Wednesday. He was sent back on the first flight out to New York, United States, his mother claimed in a Facebook post.

Angad Singh’s mother Gurmeet Kaur took to her Facebook handle and posted, “Today, my son, an American citizen who travelled 18 hours to Delhi to visit us in Punjab, was deported. He was put on the next flight back to New York. They didn’t give a reason. But we know it is his award-winning journalism that scares them. It is the stories he did and the stories he is capable of. It is the love for his motherland that they can’t stand.” 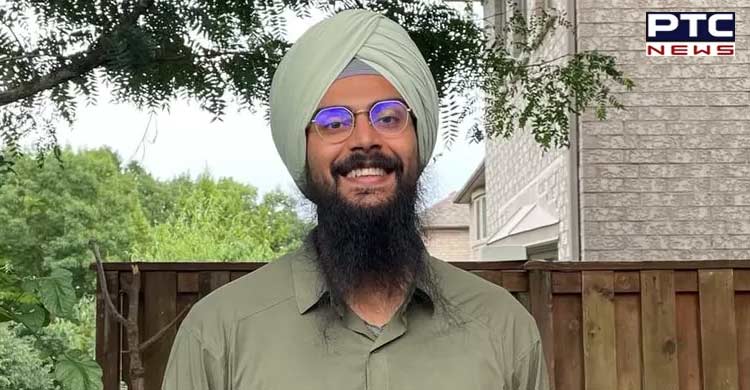 Angad Singh had come to India for a family reunion.