Sidhu Moosewala’s new song ‘Jaandi Vaar’ to be out soon 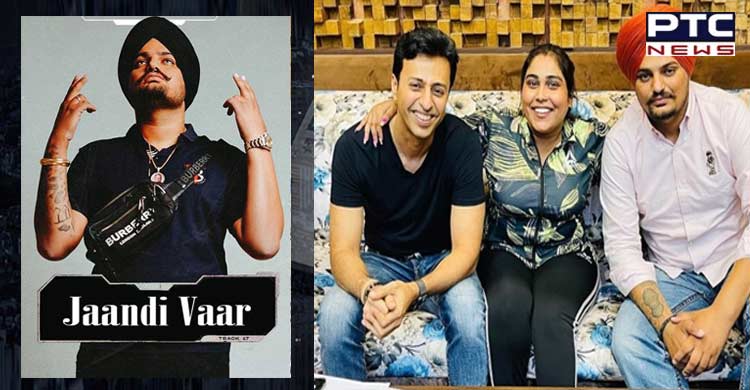 Sidhu Moosewala new song : Even after the death of famous Punjabi singer Sidhu Moosewala, his songs are still in the limelight and are loved by several of his fans and friends. In the meantime, much awaited song of Sidhu Moosewala with singer Afsana Khan and music composer Salim Merchant is all set to be released next month.

Music composer Salim Merchant made the announcement of the same by taking to social media handle. 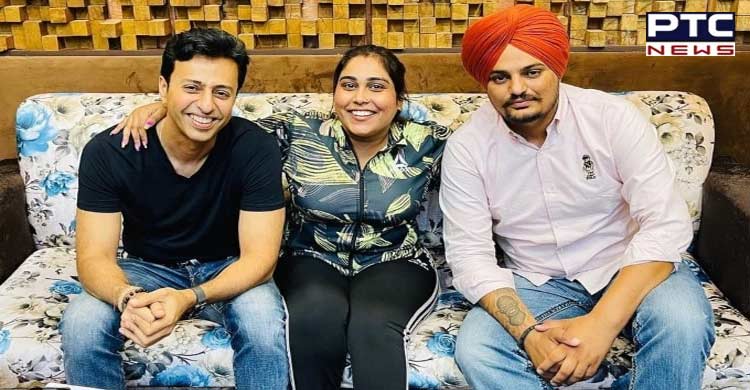 On Wednesday, Salim took to his Instagram handle and posted a video and announced that a new posthumous song of Sidhu Moosewala “Jaandi Vaar” is all set to be released on September 2, 2022.

He captioned the video, “Our song with @sidhu_moosewala is releasing on 2nd September 2022. This song titled Jaandi Vaar is a tribute to Sidhu and is in loving memory of him. A part of the proceeds will go to Sidhu’s family. It features @sidhu_moosewala & @itsafsanakhan. You can own a part of this song by going to @kalakaar_io.”

The song will also feature Afsana Khan. He also revealed that song was recorded last year in July 2021 in Sachin Ahuja's studio in Chandigarh.

Salim further added that he met Afsana Khan who had recommended Sidhu for the song.

Merchant shared that he was impressed by Sidhu’s passion for his art, songs, people, and community, and in no time, they decided to record the song.

Further Salim revealed that the emotional and heart touching song "is a tribute to Sidhu Moosewala and announced to give a part of revenue from the song to Sidhu’s parents". 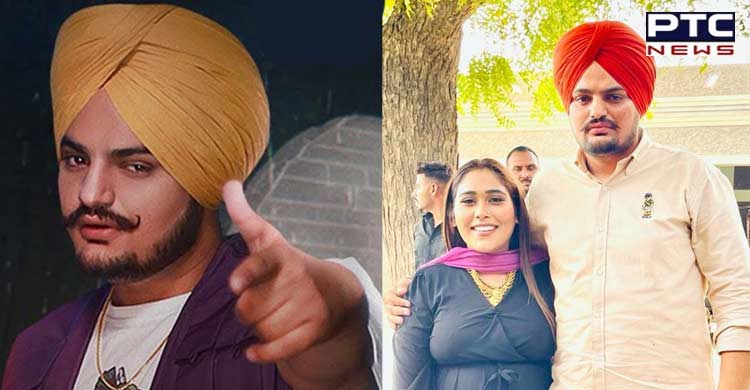 Although Punjabi singer Sidhu Moose Wala is no more, his fans have kept him alive in their hearts with his songs.