US kidnapping: Suspect in murder of Indian Sikh family arrested 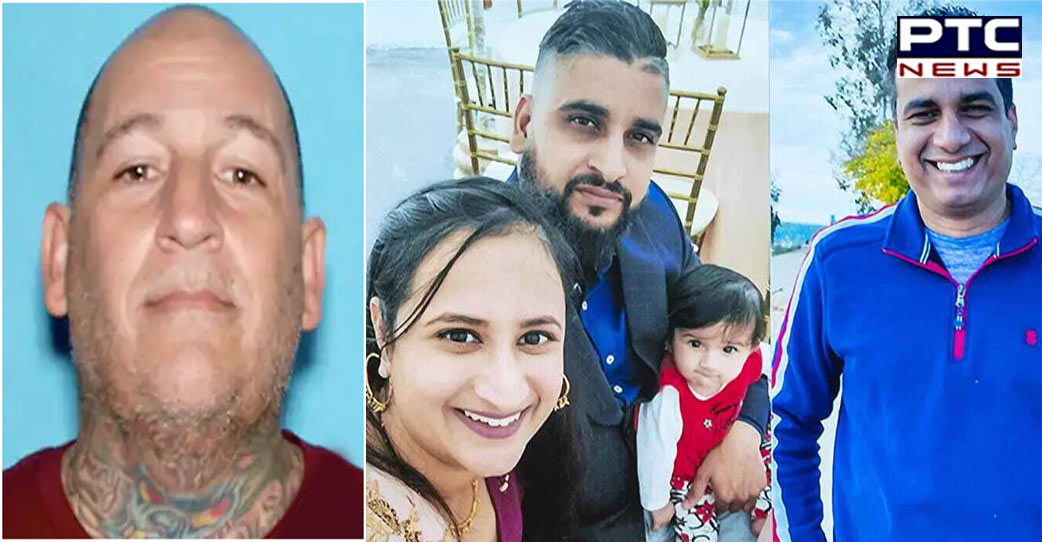 "This evening, Jesus Manuel Salgado, the suspect in the kidnapping and murder of Aroohi Dheri, Jasleen Kaur, Jasdeep Singh, and Amandeep Singh, was booked into the Merced County Jail. He was arrested for four counts of murder and four counts of kidnapping. Our Detectives, alongside investigators from assisting agencies, will continue to follow up on any leads of additional people who may have been involved in this horrific incident," read Merced County Sheriff's Office Facebook page.

Salgado, 48, is accused of kidnapping and killing 8-month-old Aroohi Dheri, her parents Jasleen Kaur and Jasdeep Singh, and her uncle Amandeep Singh. He was booked into the Merced County Jail, the sheriff's office said in a statement.

After searching for the victims who were reported missing Monday, authorities recovered their bodies in a farm area Wednesday after a farmworker alerted them to remains in an orchard in central California's Merced County.

The bodies of four members of the family, who originally hail from Punjab in India were discovered lying close to each other by a farm worker in a remote orchard in Merced county, Sheriff Vern Warnke said on Wednesday. 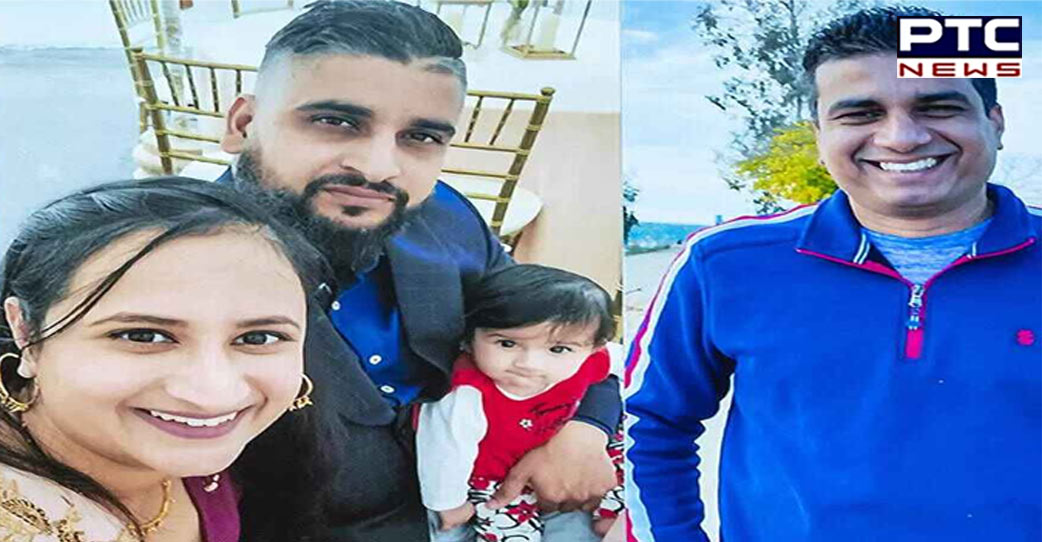 "Tonight our worse fears have been confirmed," the Sheriff said addressing a press conference. "We found four people from the kidnapping. They are in fact deceased," Sheriff Vern Warnke said.

"The family (of the victims) have been notified. We have arranged through other contacts to try and get them," he said. The police will process the scene of the crime to determine the motive for the killings, he said.

The family was kidnapped at gunpoint - an abduction recorded on surveillance video - from their trucking business Monday morning in Merced, authorities said. Investigators learned they were missing after a family vehicle was found abandoned and on fire that morning, authorities said.

Salgado was arrested in 2005, Warnke said, for a home invasion case "in which he kept his boss and (their) family at gunpoint over money he thought he was owed. I think this is the same kind of thing."

Salgado received an 11-year state prison sentence in 2007 for first-degree armed robbery, attempted false imprisonment, and dissuading or tampering with a witness or victim under specified circumstances. A month later, he was handed an eight-month sentence for possession of a controlled substance.