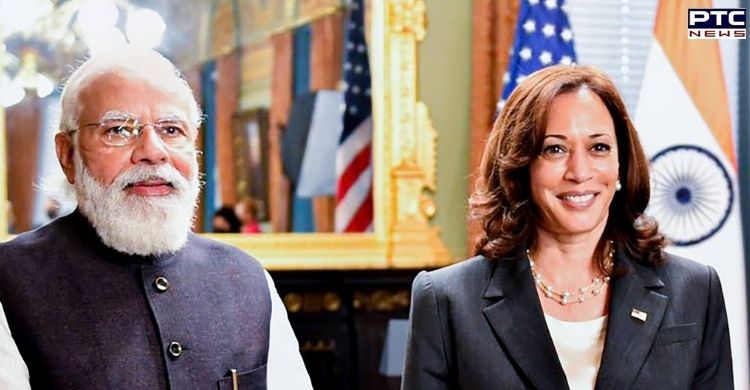 In a touching gesture, PM Narendra Modi,who is on US visit, presented Kamala Harris a copy of old notifications related to her grandfather, PV Gopalan, in a wooden handicraft frame. PV Gopalan was a senior and respected government official, who served in various positions. PM Modi also gifted Kamala Harris a Gulabi Meenakari chess set. The craft of Gulabi Meenakari is closely associated with Kashi, one of the oldest cities in the world. It is also the constituency of PM Modi.

Each piece on this particular chess set is remarkably handcrafted. The bright colours reflect the vibrancy of Kashi. Australian Prime Minister Scott Morrison was given a Silver Gulabi Meenakari Ship.

This ship is also distinctly handcrafted and bright, reflecting Kashi's dynamism. The ship is distinctly glorious and mirrors the dynamism of Varanasi, a spiritual hub famous among foreign tourists. 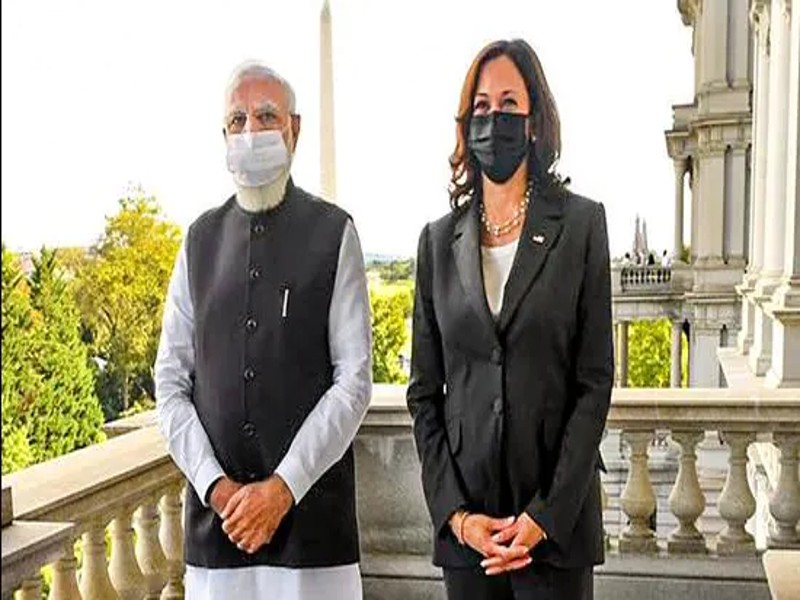 Japanese PM Yoshihide Suga was presented with a sandalwood Buddha statue. Buddhism plays a huge role in binding India and Japan. During his previous visits to Japan, PM Modi had visited many Buddhist temples.

-With inputs from agency