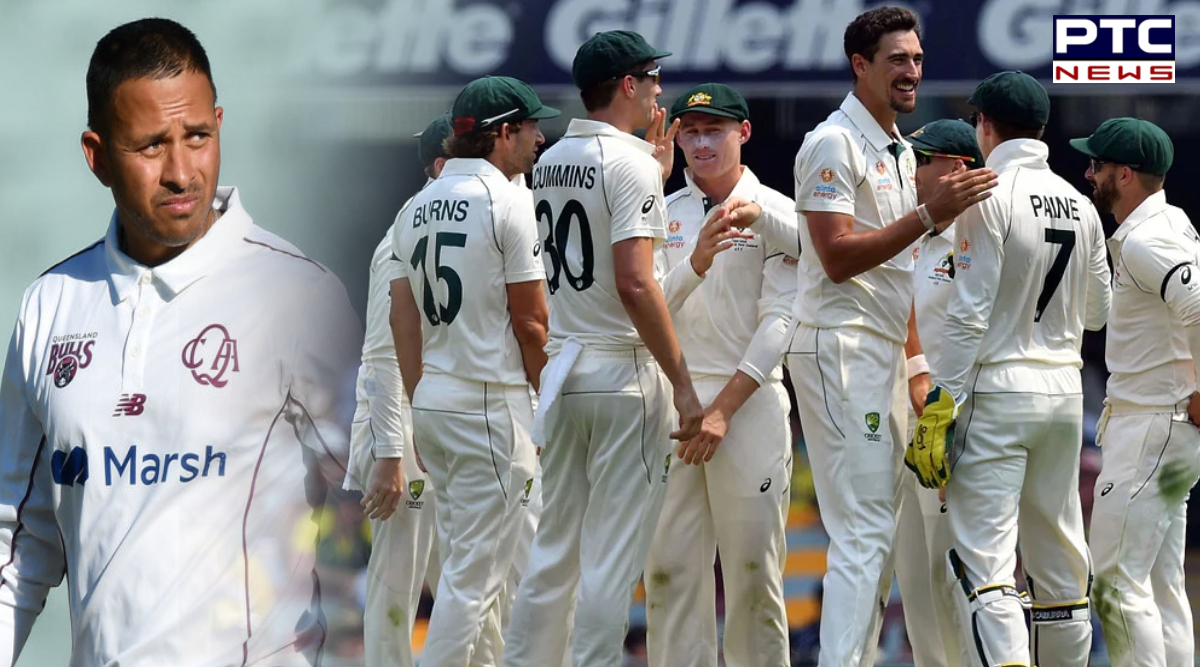 Australia squad for Ashes 2021-22: Usman Khawaja named in Australia's 15-player squad for the first two Tests of the upcoming summer's Men's Ashes, alongside an extended player list from which an Australia A team will be selected for a tour match against the English Lions.

This Men's Ashes will mark Usman Khawaja and Jhye Richardson comeback in the squad. Khawaja, last in the playing XI during Australia's 2019 tour of England, looks likely to vie for selection in the middle-order against Travis Head, with incumbents Marnus Labuschagne, Steve Smith and Cameron Green all looking likely starters. 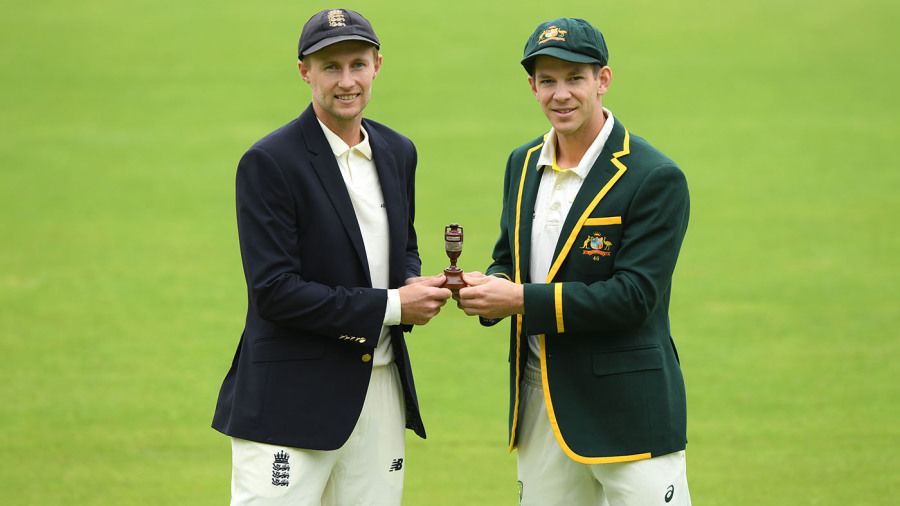 Chair of selectors George Bailey indicated Marcus Harris would open the batting with David Warner, retaining his spot as the incumbent. "Marcus has been a consistent run-scorer domestically and had a strong winter further developing his game with Leicestershire. He is a good player who will be looking to build a strong partnership with David Warner at the top of the order," said Bailey as per ICC.

"Travis finished last summer strongly, second only to Cameron Green for runs scored, and has again started the season well. He drives the game forward and can put the opposition under pressure with his ability to score quickly," he added.

Bailey further said that the inclusion of Khawaja in the squad would bring calm, consistent and experienced component to the batting lineup.

Both Khawaja and Richardson have been in impressive form in Australia's Sheffield Shield competition this year. Khawaja leads the run-scoring in the tournament with 404 runs at 67.33, while Richardson has taken 16 wickets at 12.50. 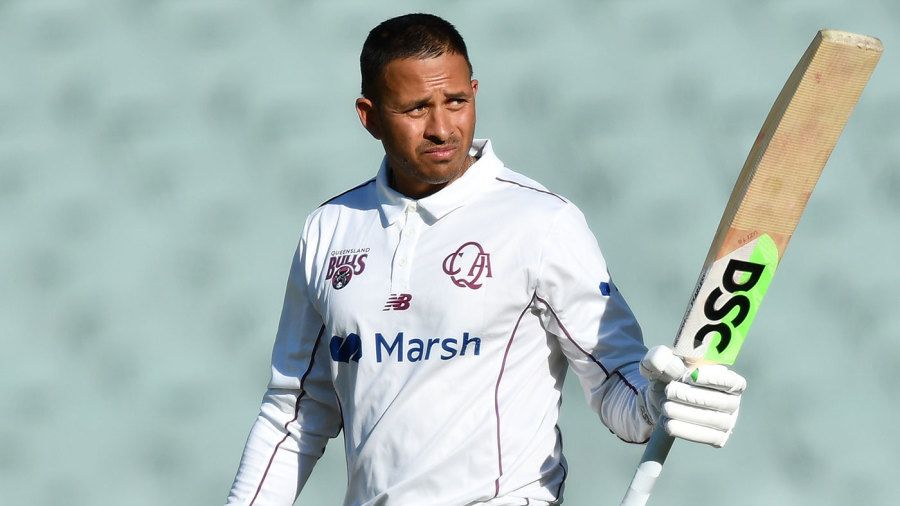 Ashes 2021-22 between Australia and England will kick start from December 8 at the Gabba Stadium in Brisbane.