UP gangster Vikas Dubey killed in 'encounter'; Here's what happened

Uttar Pradesh Gangster Vikas Dubey on Friday killed in an encounter while a police vehicle carrying him from Ujjain to Kanpur met with an accident and Dubey tried to escape.

IG Kanpur Mohit Agarwal said that at least 4 policemen were injured in the accident. Vikas Dubey has been killed in a police encounter, he added.

Meanwhile, the ADG Kanpur range, JN Singh stated that the most wanted gangster was injured in the encounter. He was declared dead in the hospital, he said.

As the police vehicle met with an accident, Dubey snatched a gun of STF personnel. He tried to escape the spot but was surrounded by the police team. In an exchange of fire, Vikas Dubey got injured. Afterwards, Dubey was rushed to the hospital where he was declared dead. 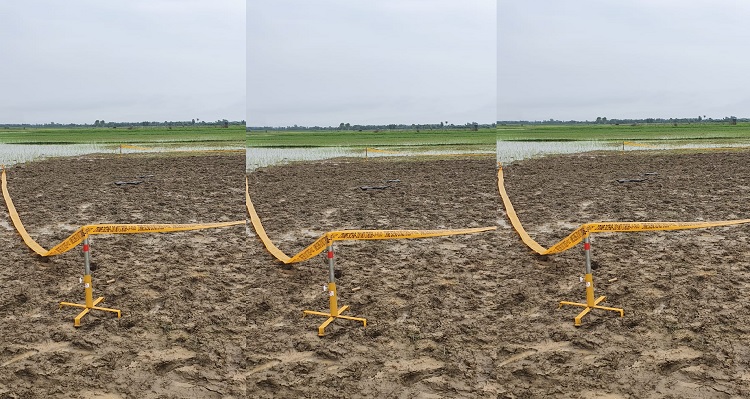 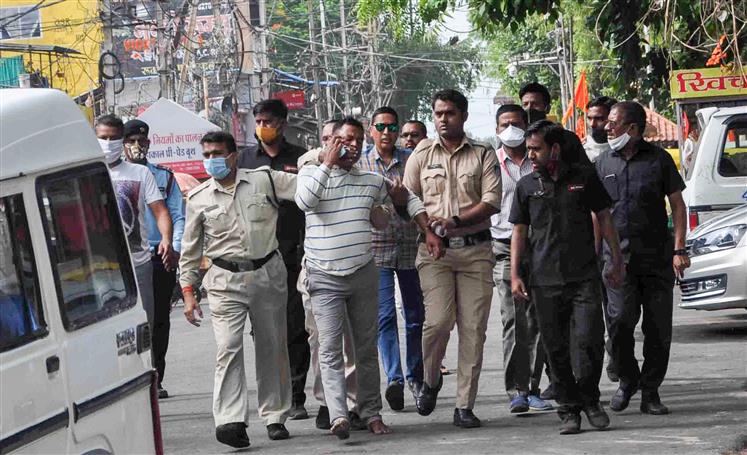 Vikas Dubey, the main accused in Kanpur shootout case, was arrested from Ujjain Mahakal temple in Ujjain, Madhya Pradesh on Thursday. Narottam Mishra, Madhya Pradesh Minister, had congratulated the efforts made by the police to nab the gangster. He had said that “It is a big success for the police, Vikas Dubey is a cruel killer. Whole Madhya Pradesh police were on alert."