3 arrested for threatening to take avenge of Gounder killing, heroine and Pistols recovered 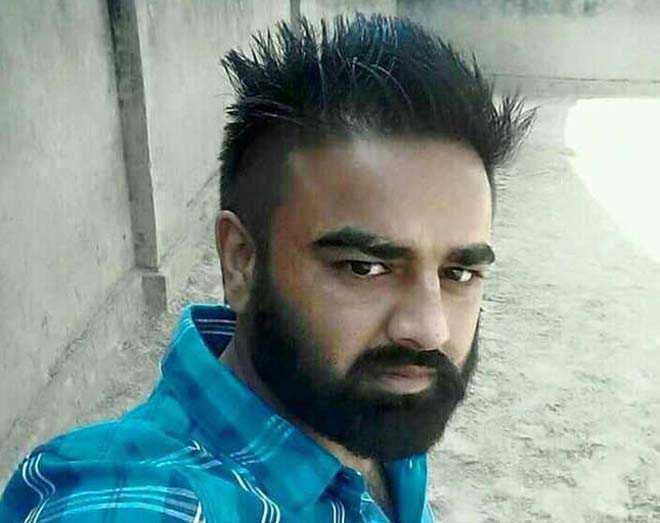 Vickey Gounder killing: 3 arrested with heroine and pistol by Punjab Police. In a major move, the three associates of Vickey Gounder, who threatened to take revenge of Gounder's killing on social media have been arrested by Jagraon Police, Punjab.

From the spot the Jagraon police recovered six pistol and half kg heroin and an Innova car from the main accused Gurpreet Singh Gopi and his two associates.

In a major success to the Punjab Police on January 26, Gangstar Vicky Gounder, Prema Lohoria were shot dead in a Police encounter in village midhu khera near Lambi on Friday evening.

The Counter Intelligence Agency and the CIA Patiala conducted a raid.

Notorious gangster and Nabha jailbreak mastermind Vicky Gounder, his accomplice Prema Lahoriya were killed in an encounter with Punjab Police at a village in Sri Ganganagar district on the Punjab and Rajasthan border on Friday evening.

The gangsters were hiding in the village from last night and the police was tracking their movement. The alleged lead came from within a jail in Punjab where a phone call was intercepted between a lodged gangster and an outsider in Delhi. Police acted on the tip off and conducted a raid.