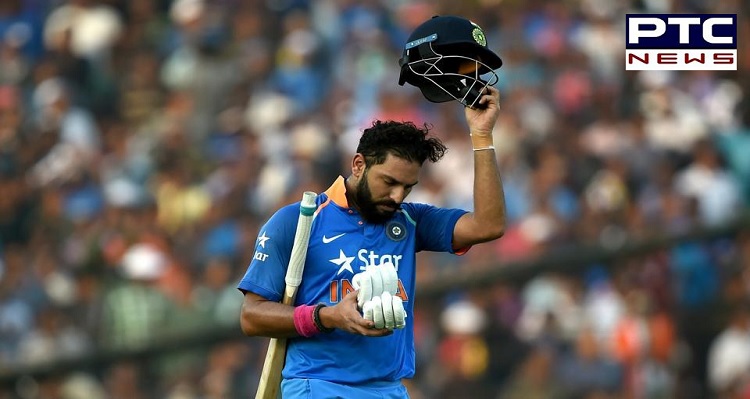 As India lost the semi-final against New Zealand at Old Trafford, Manchester on July 09 which was led to the Reserve Day. India's top order was demolished by Matt Henry and Trent Boult after which Hardik Pandya and Rishabh Panth tried their level best to take the team closer to the victory, but failed. Hence, people started criticizing the team for not choosing a good player for number 4. Hence, the question remains the same, who will be fit for number 4? Well, earlier there was Yuvraj Singh, who use to join the shoulders when it's about taking the pressure of the team.

Yuvraj Singh in the middle order has done a lot of wonders through which the team has never failed in finding the number 4 spot. Yuvraj Singh in 2011 World Cup scored total runs of 362 out of 8 innings played, that too with an average of 90.50. Likewise, in term of bowling, he took 15 wickets in World Cup 2011. However, in ICC Cricket World Cup 2019, India was busy in doing experiments with number 4, while other teams were fully prepared about there number 4.

Let's have a look at the number 4 player of other teams in ICC Cricket World Cup 2019.

Also Read: ICC Rules: That's how people crticizing the rule used after Super Over in England vs New Zealand match

Well, this simply shows the number of experiments made by the Indian team, while earlier Yuvraj Singh was the trustworthy player. Hence, Team India needs to find a player like Yuvraj Singh. The six-ball-six-sixes record holder Yuvraj Singh took retirement from the International Cricket on June 10, 2019.