'We messed up': Flipkart apologises for promoting kitchen appliances on Women's Day 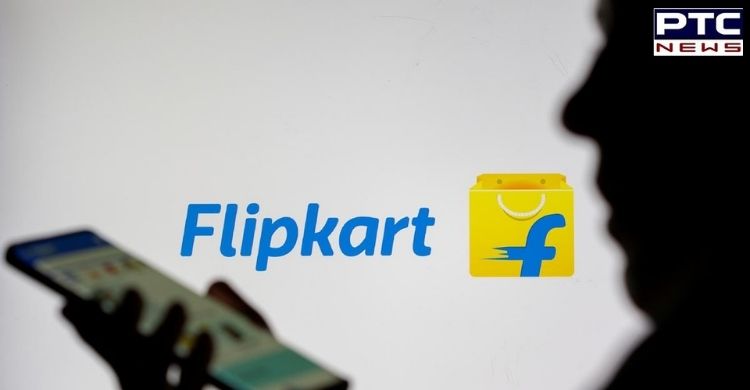 New Delhi, March 9: Flipkart has received a lot of backlash for its promotional message for International Women's Day.

For those who are unfamiliar with the controversy, the e-commerce company recently sent out notifications to users focusing primarily on kitchen appliance offers. "Dear Customer, This Women's Day, let's celebrate You. Get Kitchen Appliances from Rs 299 [sic]," the notification read.

Flipkart's attempt to wish Women's day to its customers did not go down well with a section of people, many slamming the company for being "sexist". 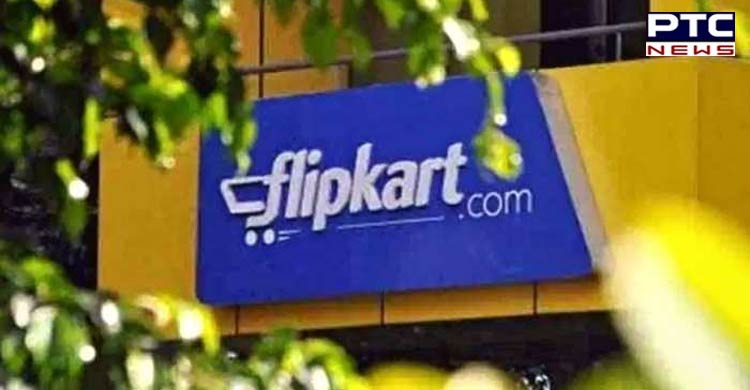 According to netizens, the message reinforced stereotypes about women belonging in the kitchen.

"Hey @Flipkart Do you think kitchen is only the place women should be? #PityOnFlipkart #Flipkart," a social media user wrote. 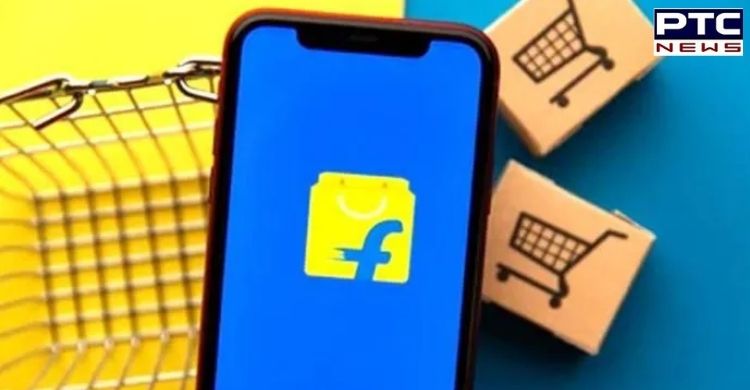 "Bravo, @Flipkart! Bravo for such a stereotypical and sexist offer. Hundreds of women are fighting stereotypes and here you are, offering discounts on kitchen appliances. Are women only meant for kitchen?" another user tweeted.

Flipkart, however, apologised for hurting people's sentiments after being called out.

"We messed up and we are sorry. We did not intend to hurt anyone's sentiments and apologise for the Women's Day message shared earlier," Flipkart said issuing an apology on Twitter. 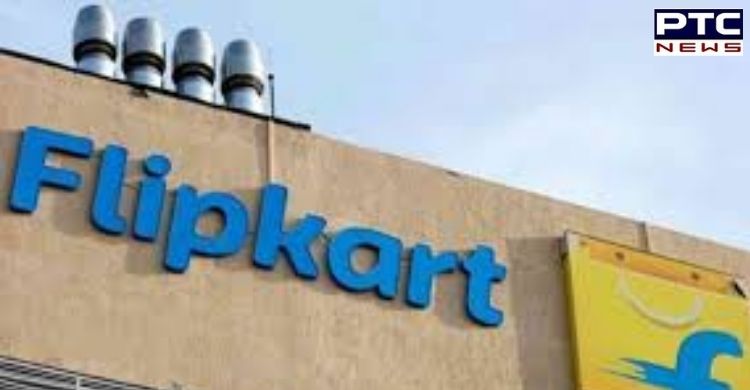 Every year on March 8th, the world celebrates International Women's Day. The UN's theme for 2022 is "Gender equality today for a sustainable tomorrow," which aims to honour women who are trying to make the world a better place.