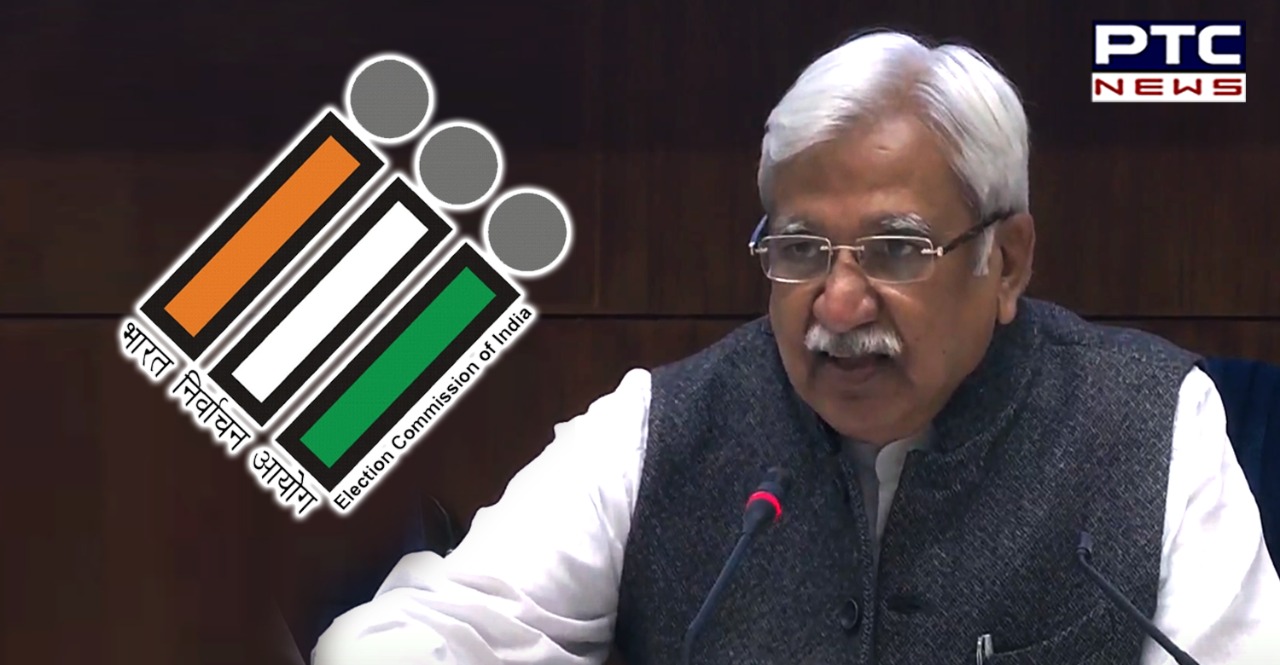 While addressing the press conference, Sunil Arora said paid tributes to the COVID warriors, doctors, paramedics, nurses, researchers, scientists, and all officials on election duty who were located on the frontline. 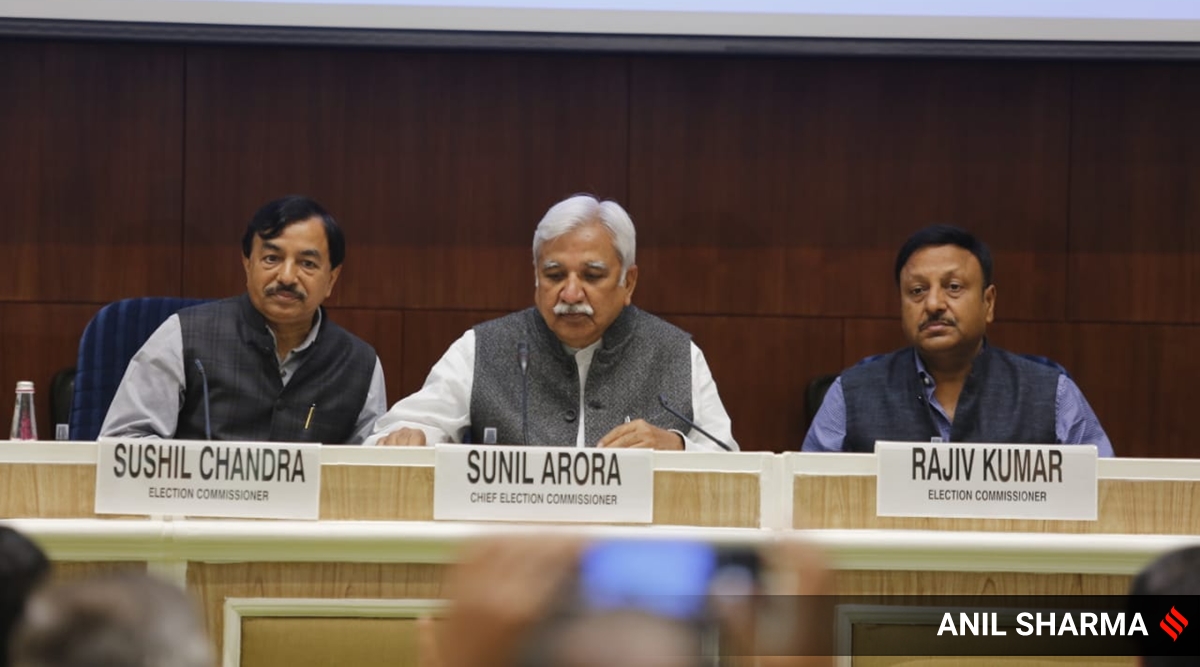 He said that in the thick of the pandemic, ECI started test trials with elections to 18 seats to Rajya Sabha. Later, came the challenge of the Bihar elections and it was indeed a watershed moment for ECI, Arora said, adding that it proved to be a litmus test.

"A total of 824 assembly constituencies shall be going for polls during these elections. 18.68 crore electors will cast vote at 2.7 lakh polling stations in Assembly election 2021 in Tamil Nadu, West Bengal, Kerala, Assam, and Puducherry," he added. 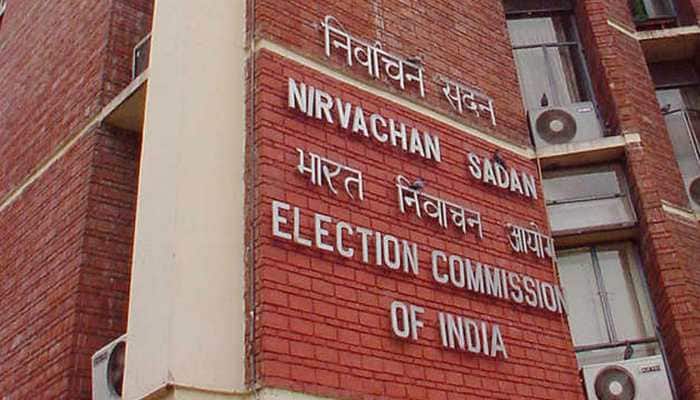 "Adequate CAPFs deployment shall be ensured during elections. All critical, vulnerable polling stations identified and an adequate number of CAPFs will be deployed," he said. 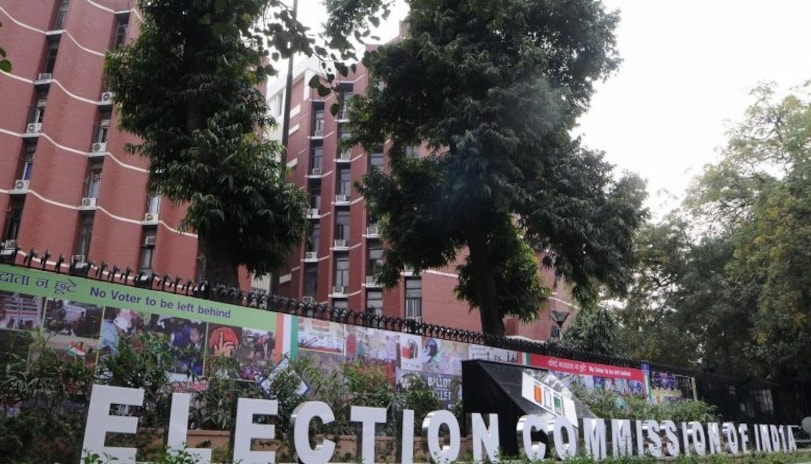