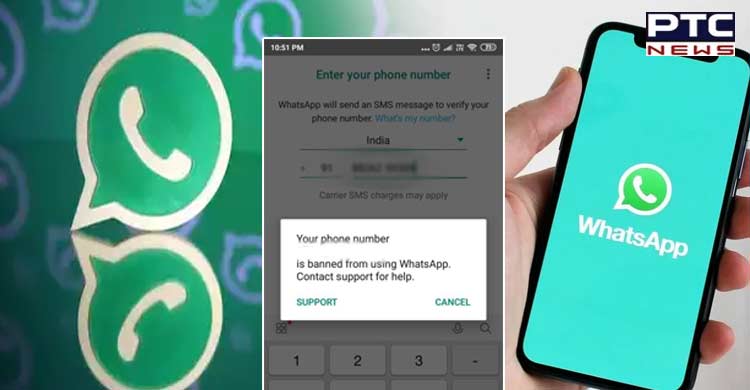 The data has been published in accordance with the IT Rules of 2021. 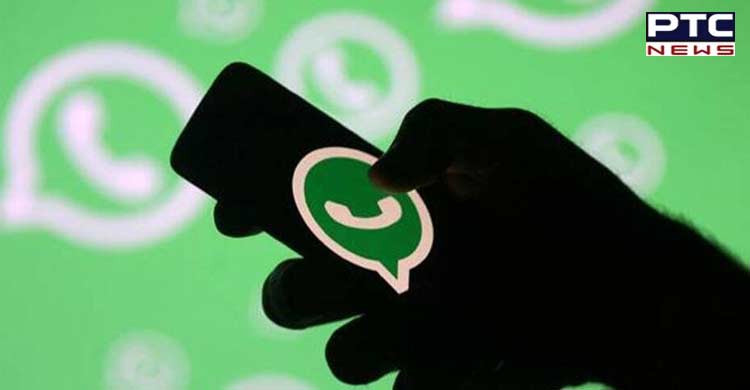 While addressing the media, WhatsApp spokesperson said, "WhatsApp is an industry leader in preventing abuse, among end-to-end encrypted messaging services. Over the years, we have consistently invested in Artificial Intelligence and other state-of-the-art technology, data scientists and experts, and in processes, in order to keep our users safe on our platform."

"This user-safety report contains details of the user complaints received and the corresponding action taken by WhatsApp, as well as WhatsApp's own preventive actions to combat abuse on our platform. As captured in the latest Monthly Report, WhatsApp banned over 2.2 million accounts in the month of June," the Spokesperson added. 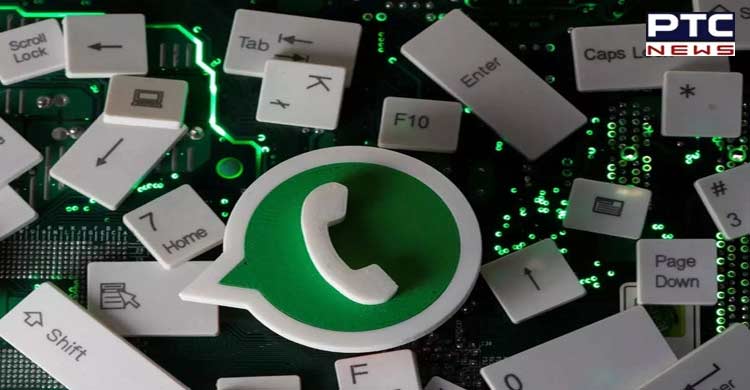 As per the recent reports, WhatsApp stated that 426 requests to ban the account and 16 grievances were for safety reasons.

As per the reports, WhatsApp also deployed tools and resources to prevent harmful and abusive behaviour on the platform. WhatsApp also stated that it is focusing on prevention of users because WhatsApp believe on stopping harmful activity from happening in the first place than to detect it after harm has occurred.

It further added that abuse detection operates at three stages of an account's lifestyle: at registration, during messaging, and in response to negative feedback, which we receive in the form of user reports and blocks. 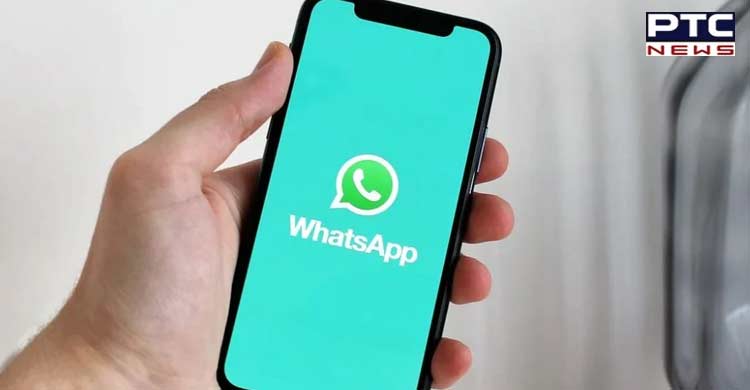 As per the data shared, the number of Indian accounts banned by WhatsApp between June 1, and 2022-June 30, 2022 using the aforementioned abuse detection approach, which also includes action taken in furtherance of negative feedback received from users.