'Will not buckle under pressure': Piyush Goyal after G33 Ministerial Meeting in Geneva 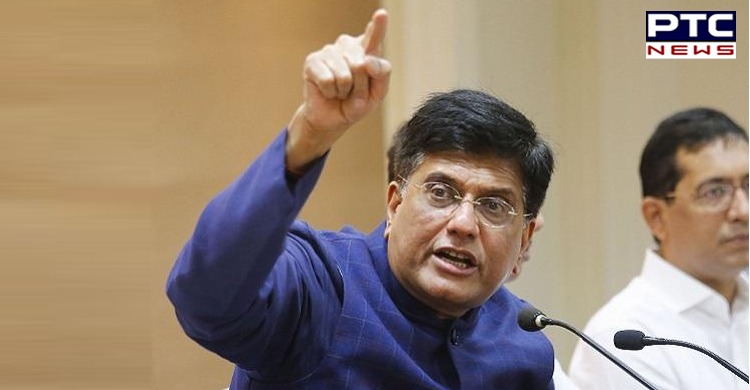 Union Minister of Commerce and Industry Piyush Goyal said on Sunday that India will not buckle under pressure and is ready to face any challenge, after attending the Ministerial Meeting of G33, a coalition of developing countries of which India is a key member, in Geneva.

Goyal made his remarks during a media briefing following the G33 Ministerial Meeting, where the Indian delegation, outlined India's stance on a number of topics of common interest while keeping in mind the core principles of sustainable development goals (SDGs).

"No one can pressurise today's 'Aatmanirbhar Bharat'. We can face any challenge. We don't take any decision under pressure," he said. 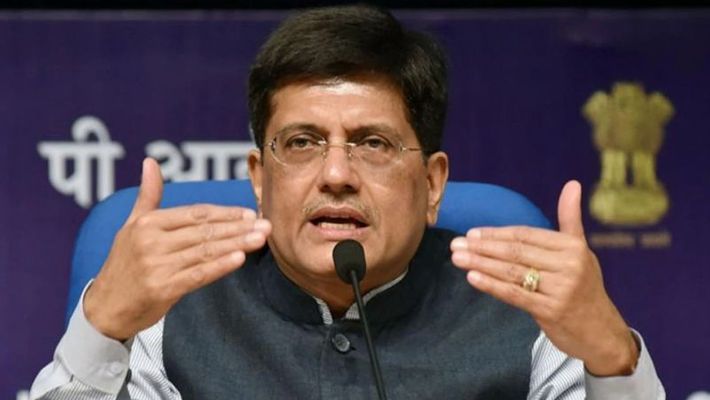 The Minister further added that India abides by 'Vasudhaiva Kutumbakam' (the world is one family). "We presented our stand while keeping in mind the fundamental principles of sustainable development goals. We raised the concern of developing and underdeveloped countries," he remarked.

On Sunday, Goyal met with WTO Director-General Ngozi Okonjo-Iweala on the sidelines of the 12th WTO ministerial meeting in Geneva, to discuss the prospects for a sustainable solution to public stockholding for food security. 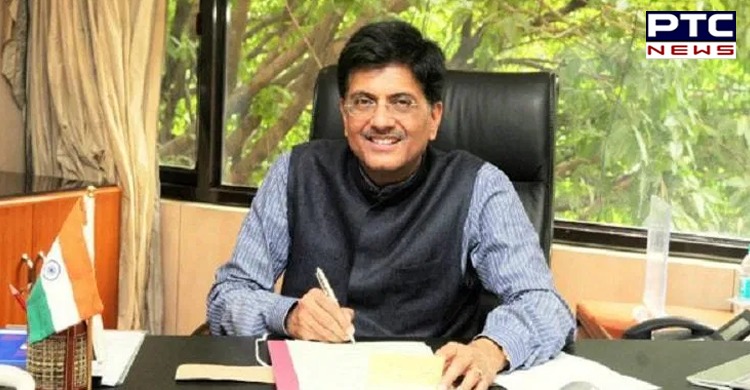 Piyush Goyal also held extensive talks with his counterparts from developing and least developed nations at the G33 Ministerial Meeting.

Taking to Twitter, Goyal said, "Fighting for rights of our farmers within an hour of landing at WTO, Geneva at the G33 Ministerial Meeting. Discussed prospects of a permanent solution to public stockholding for food security with DG Ngozi Okonjo-Iweala and my counterparts from the developing and least developed nations." 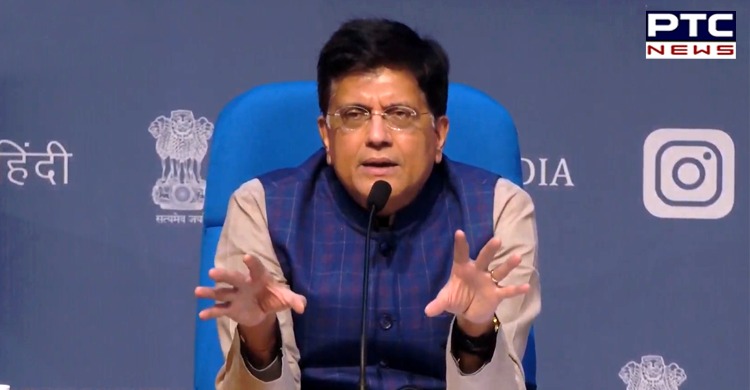